Accessibility links
Novelist John Le Carré Reflects On His Own 'Legacy' Of Spying The 85-year-old novelist worked for MI5 and MI6 early in his career. "I felt I had to suppress my humanity," he says of those years. His new novel is called A Legacy of Spies. 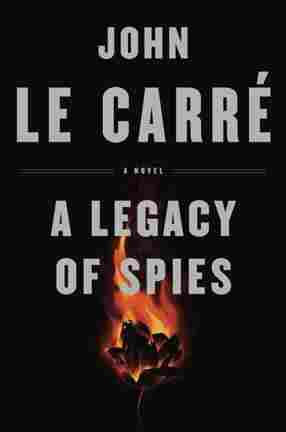 A Legacy of Spies

If John le Carré's espionage novels seem particularly authentic, it may be because the author has first-hand experience. Le Carré worked as a spy for the British intelligence services MI5 and MI6 early in his writing career, and only left the field after his third book, 1963's The Spy Who Came in From the Cold, became an international best-seller.

Le Carré's latest book, A Legacy of Spies, revisits some of the characters from his earlier novels, including his most famous protagonist, George Smiley. It follows a protégé of Smiley's, Peter Guillam, as he re-examines some of his actions from when he was a Cold War spy, including his role in the deaths of another agent and a recruit.

The novel mines the moral tension inherent in espionage — a tension le Carré himself remembers. "I felt I had to suppress my humanity," he says of his time as a spy. "The lies straight into the face, the befriending, the false befriending. ... I suppose I've been a lot of people in my 85 years, not all of them very nice people."

He describes his path from spy to novelist as a "zig-zag journey," but notes that, ultimately, fiction writing has helped him understand himself better.

"When you really have to put a character together piece-by-piece, what makes it work is a piece of yourself," he says. "And until that happens, the character doesn't really have a being at all. So the real joining in fiction writing is that sense of finding all the possibilities of your own character and awarding them in an organized way to the different characters of your creation." 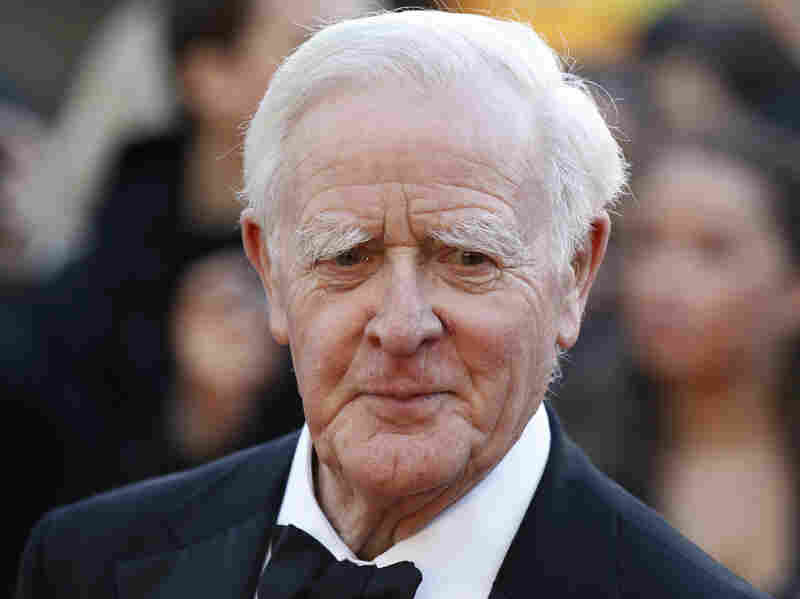 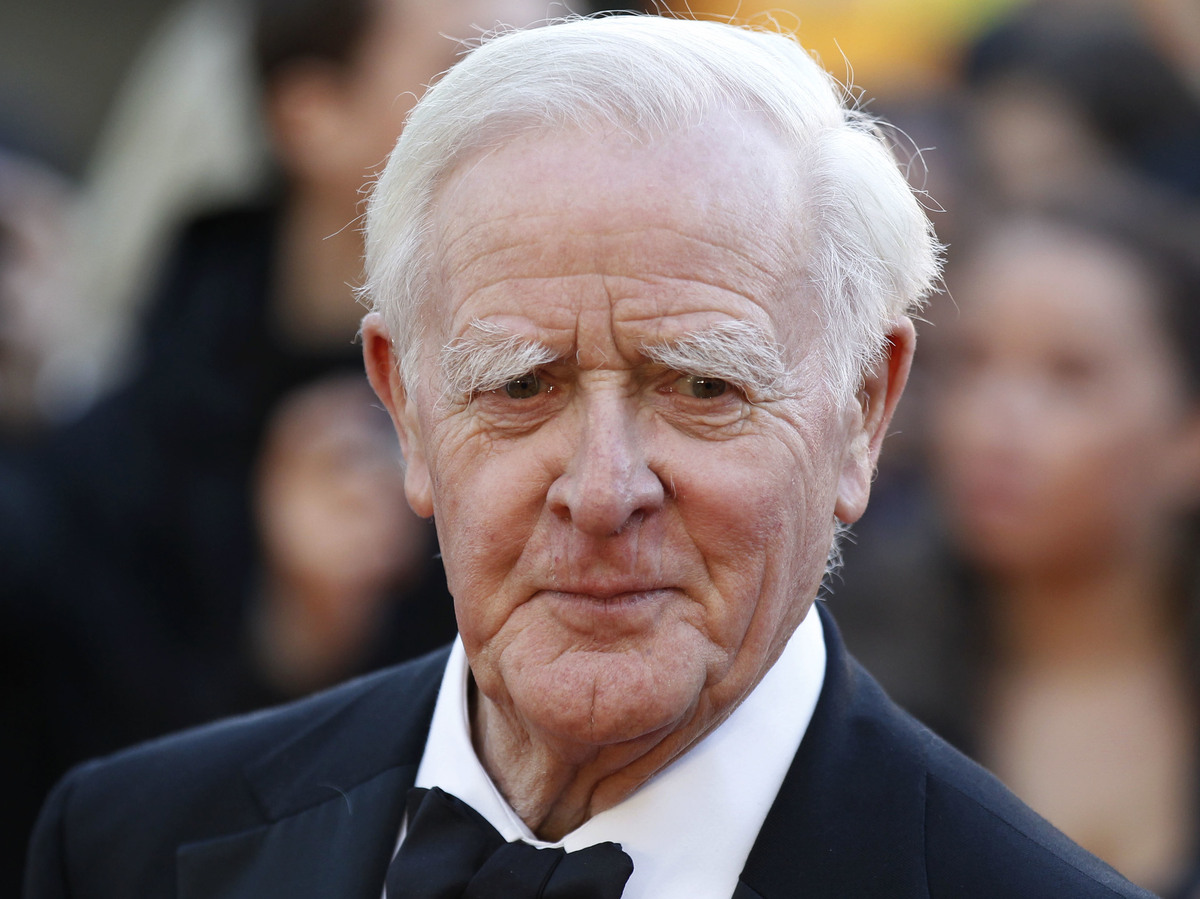 On how his characters are less ideologically driven than they used to be, and how that's a reflection of the times

Back then, we had a clear philosophy which we thought we were protecting, and it was a notion of the West — it was a notion of individual freedom, of inclusiveness, of tolerance. All of that we called anti-communism. That was really a broad brush, because there were many decent people who lived in communist territories who weren't as bad as one might suppose.

Now, today, this present time in which these matters are being reconsidered in my novel — we seem to have no direction. We seem to be joined by nothing very much except fear and bewilderment about what the future holds. We have no coherent ideology in the West. And we used to believe in the great American example; I think that's recently been profoundly undermined for us. We are alone.

On his feeling that Brexit is a mistake

I feel most strongly about the timing of Brexit, which is appalling. At the very moment when Europe needs to be a coherent single block able to protect itself morally, politically and, if necessary, militarily, we've left it and we're stuck in the Atlantic and — as George Smiley remarks himself — [we're] citizens of nowhere at the moment.

On whether he looks back on his intelligence career with regret

Yes, I do. I regret in my student days posing as a crypto-communist and trying to attract Soviet recruiters in those days. I was sort of half successful — I got picked up and flirted with by a Russian recruiter in the Soviet embassy in London, and it all came to nothing. Perhaps I wasn't clever enough or perhaps I was compromised by somebody else. But in the course of posing as that person, I had to sign up as some kind of secret communist, and that meant deceiving my colleagues and my fellow students, and looking back on that I feel very queasy about it.

On the compromises he made as a spy

On growing up with a con man dad, and how his childhood prepared him to be a spy

My father was a compulsive liar and in and out of jail, and the people around him were tremendously colorful, amusing people. ... I think my own alienation from my environment left me solitary and more reflective; more watchful of other people around me. I think survival, early survival, requires that you have a quick read of people — you can understand them quickly, relate to them quickly, you can scent them in an almost animal way, perhaps sooner, more quickly, than people who had a more settled childhood. So you understand people's defenses better. ...

At the age of 5, my mother disappeared. And after that, it was living in the wake of this maverick fellow, who often was enchanting, for a long time. That was my world. ... I spent a lot of time, if he left the house, going through his pockets and things, trying to figure out what was going on. We were displaced repeatedly by angry debtors. For quite long periods he was on the run. He was on the run in the United States even, wanted by the forces of the law.

He filled my head with a great lot of truthless material, which I found it necessary to check out as a child, with time. Yes, in that sense, these were the early makings of a spy. ... His great passion, which he achieved, was to turn me into a seeming gentleman.

Sam Briger and Mooj Zadie produced and edited the audio of this interview. Bridget Bentz, Molly Seavy-Nesper and Nicole Cohen adapted it for the Web.