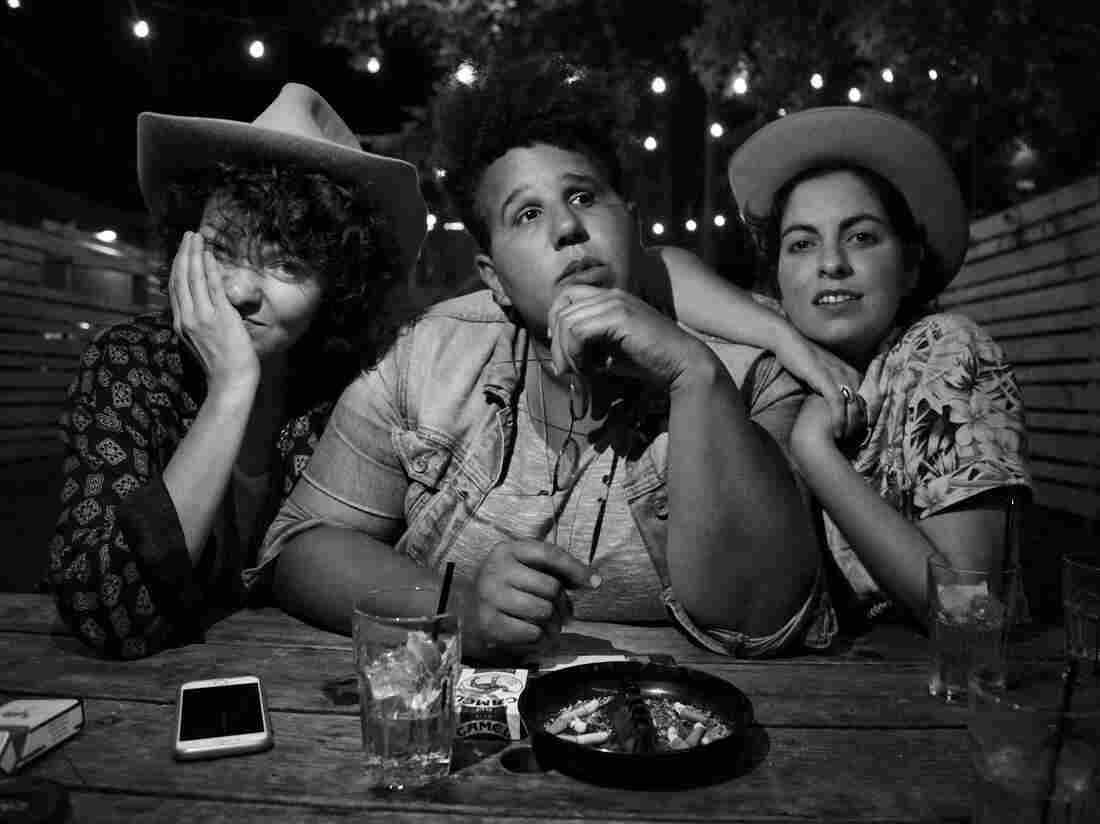 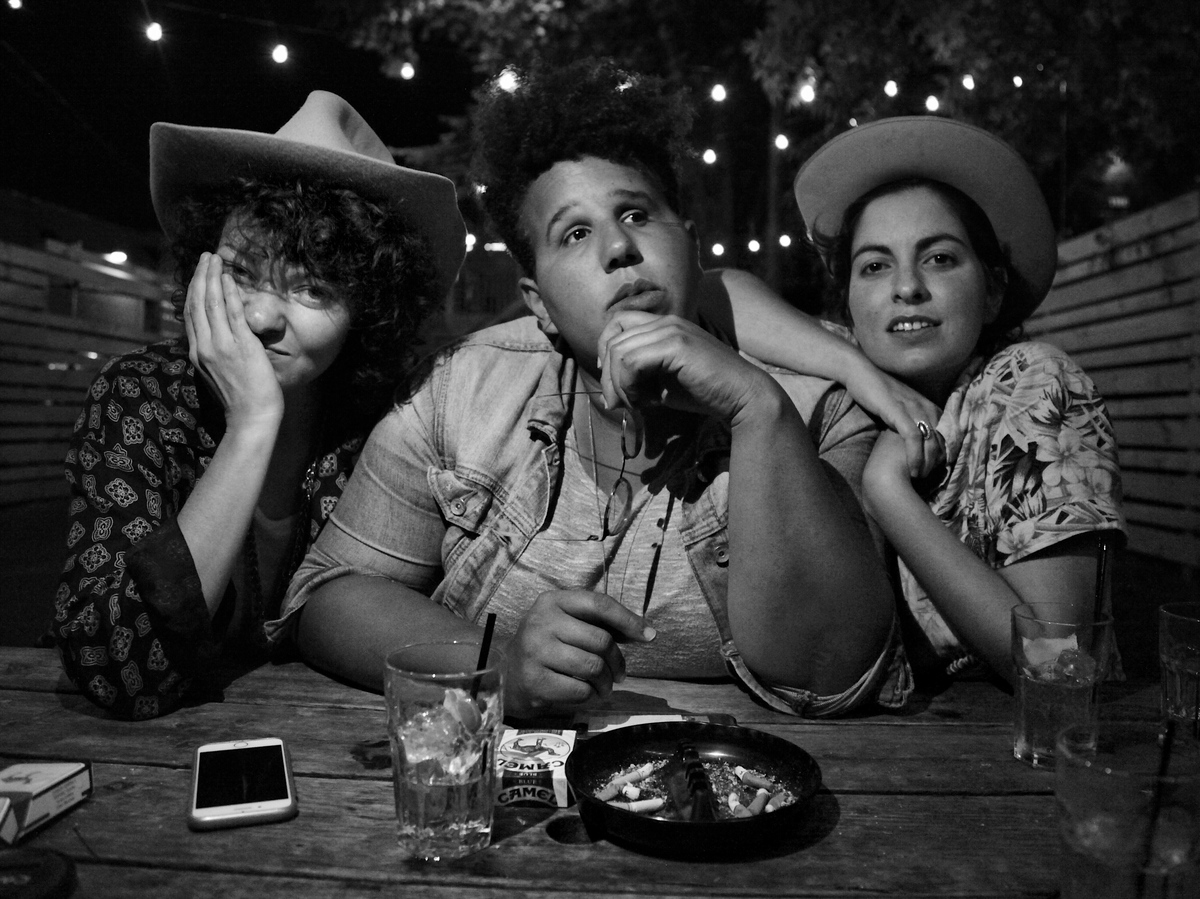 "I don't shine if you don't shine' is a lesson I learned from my best friend," wrote the journalist Ann Friedman in 2013, coining the term "shine theory" to describe her commitment to sharing credit and the power it brings. Friedman's pal (and podcast cohost) Aminatou Sow, she wrote, had helped her realize that instead of competing, women make greater progress by banding together and highlighting each other's strengths. From comedy to indie rock to celebrity posses, shine theory is a major force today. This summer, a beautiful example took Nashville by storm when Brittany Howard, Becca Mancari and Jesse Lafser announced their new trio, Bermuda Triangle.

Howard has gained fame as the front woman for the Alabama Shakes, one of the most successful rock bands this decade has produced. Mancari and Lafser are both beloved musicians working in East Nashville's endlessly fruitful community of young, roots-cognizant musicians. As Bermuda Triangle, the three share songs and trade harmonies in arrangements built to recall late-night sessions on the back porch of a dive bar. This fresh sound reinvigorates each songwriter's work.

The first official audio release from Bermudia Triangle is a version of Lafser's song "Rosey," first released on her 2015 album Raised On The Plains. "Rosey" is a bereft, accepting breakup song Lafser originally performed with spare accompaniment. This version adds a gentle backbeat and the women's vocal blend, streaking through the song like the oranges and reds in a Western sunset. "Rosey, lay your weary head in the arms of someone else instead," Lafser moans in her wide, warm alto as Mancari and Howard softly match her notes. Like many a lonesome cowboy before her, Lafser's looking toward the horizon.

Bermuda Triangle is currently in the studio and will be playing select tour dates this fall, supported by fellow Nashville favorites Thelma & the Sleaze and Music Band.