Accessibility links
Stream Emily Haines' New Album, 'A Choir Of The Mind' The Metric singer returns with her first solo album in a decade — and another set of reflections too raw for the band that made her famous. 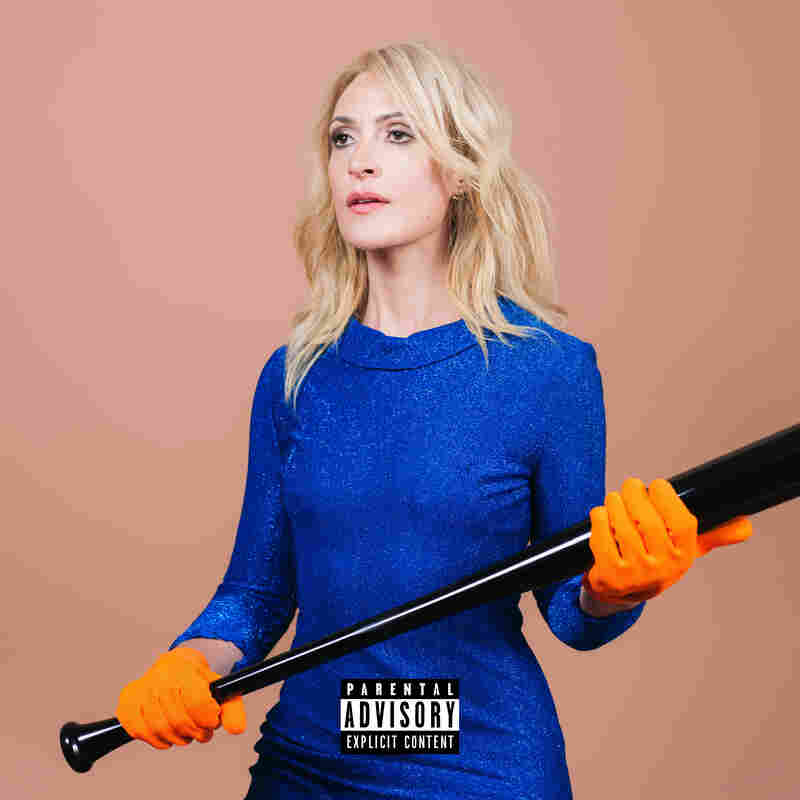 Emily Haines, Choir Of The Mind Courtesy of the artist hide caption

Back in 2006, inspired by a rough patch in her life, Emily Haines took a break from her dance-pop band Metric and embarked on a brief but fruitful solo career. Trading buzzy synths and beats for pianos and strings, Haines released Knives Don't Have Your Back, a bleak but elegant set of chamber-pop ballads about aching and making do. Then, with her solo turn seemingly out of her system, she returned to Metric, which went on to release another string of hard-charging dance records. It's now been a decade since Haines' previous solo release, a 2007 EP titled What Is Free To A Good Home?

That hiatus is about to end with Choir Of The Mind, an ambitious collection that expands Haines' solo palette in every way. For one thing, it clocks in at a generous 59 minutes, during which the singer repeatedly builds on the gorgeous portent of Knives Don't Have Your Back. With its wonderfully Hainesian title, "Nihilist Abyss" strips her sound down to a fragile vocal and a spare piano line, but "Fatal Gift" revs up those simple ingredients until they give way to a chugging bit of skittish pop. Choir Of The Mind's title track takes another left turn, as Haines drifts into a lengthy spoken-word ramble that finds her speaking over herself, echoing chaotically, and at one point even riffing on Rihanna's "Work."

"People drift away," Haines laments in the album-opening "Planets," as her own "ahhhh-ahhhhhhhs" warp and whoosh around her. But Choir Of The Mind isn't all nihilistic abysses. "Strangle All Romance" defies its title with a simple defining statement: "Love is my labor of life."

Conceived in order to help Haines make sense of major changes, Choir Of The Mind provides another landing place for reflections too raw for Metric. But above all, its hypnotic grace helps it function as a road map, marking key points on a journey back to contentment.