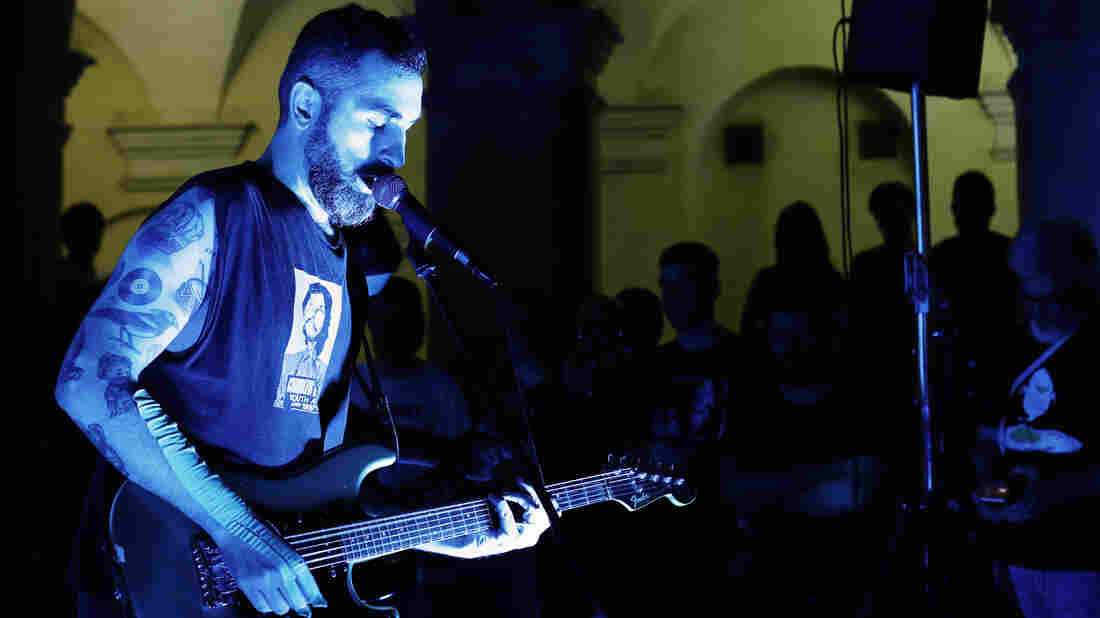 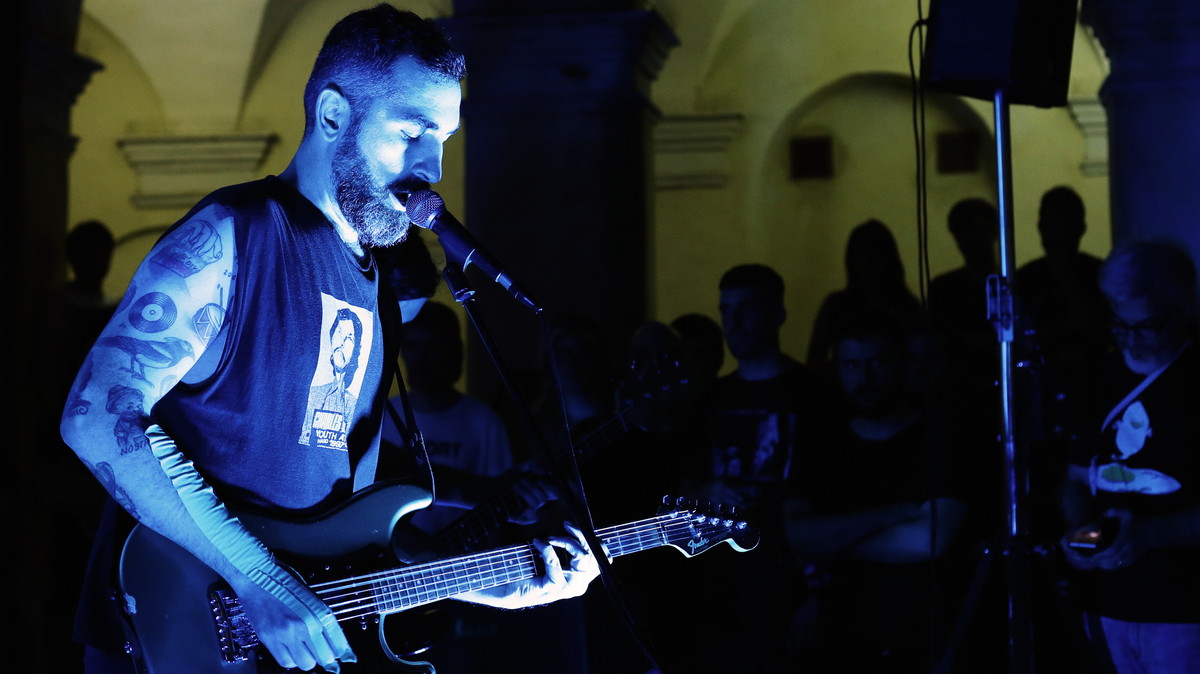 At face value, Ravenna, Italy's Havah makes dark rock with a soul of stone, a melancholic coming-to-terms with the fight against historic evils, which rise and threaten once more. Ostensibly a concept album about resistance fighters — some barely in their teens — in the mountains and countryside around Ravenna, who fought back for their own survival against Nazis and brownshirts alike during WWII, Contravveleno's songs are based on the tales passed down from that generation onward.

The group's third album, Contravveleno pushes the physicality of the genre in which they traffic with attendant sophistication and grace. It's the sort of genre worship you can expect from bands outside of America; far enough away to abstract its influences, and re-cut them into an interesting new reflection.

Havah's primary performer, Michele Camorami, is no stranger to this process. When he wasn't shrieking his lungs out in earlier bands like La Quiete and Raein, he and his bandmates added strokes of post-rock and progressive maturity to the immediacy of screamo, finding ways to reach across multiple streams of then-current punk and indie/math rock expression. The effect was unique, a ballast against the form that extended its lifespan beyond releasing a grip of records and the need to get in a van and leave town for weeks at a time. Havah's music falls directly in line with those sentiments, here preserving Goth and death-rock tropes with nothing but their own history, reaching out to the canon with tempered defiance.

"Al di fuori del male" ("Outside of Evil") represents Contravveleno at its most strident, Camorami's voice flattened to a Ian Curtis-style monotone, with a blackened central riff given texture through synth treatments (a new addition to Havah's sound), and a pounding beat that wouldn't have been out of place in Faith-era Cure. Lyrics, translated from Italian, explain the very moment when jingoism fails; the song hovers in that state between realizing something is wrong and actually doing something about it.

Contravveleno is out Sept. 15 on Maple Death.