Accessibility links
Facebook Acknowledges Russian Ads In 2016 Election. Will Investigations Follow? Facebook says $100,000 worth of ads appeared to come from Russia and seemed to be linked. Sometimes the ads named the candidates, but mostly, they targeted divisive social and political issues. 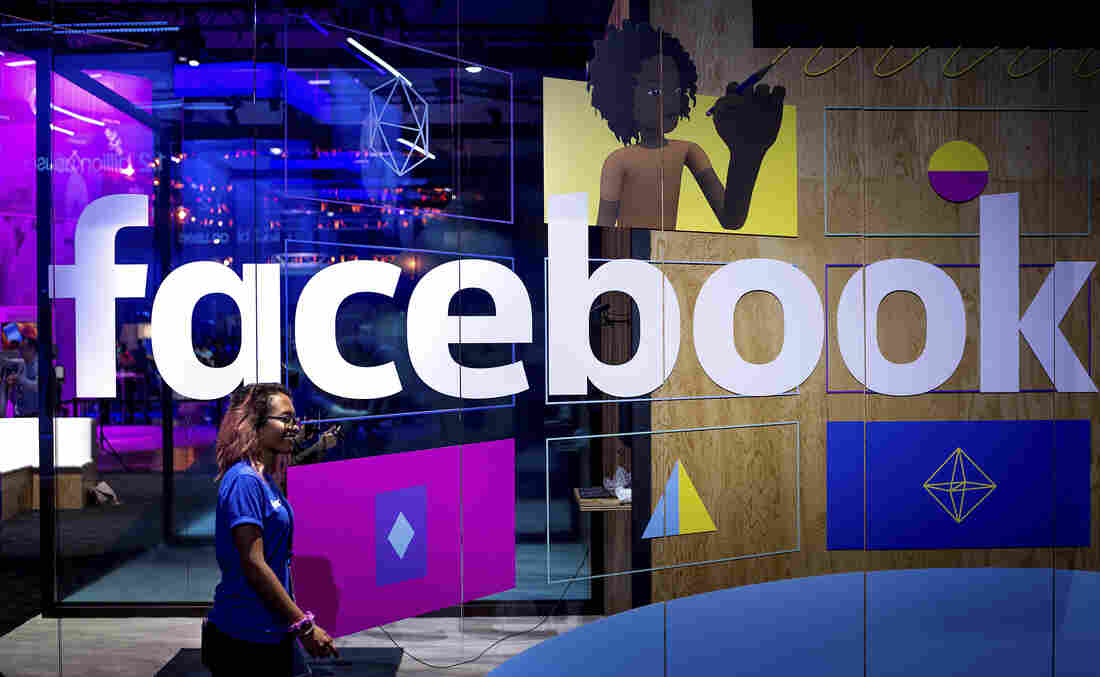 Facebook acknowledged Wednesday that $100,000 of ads during the 2016 election appeared to be linked to Russia. Noah Berger/AP hide caption 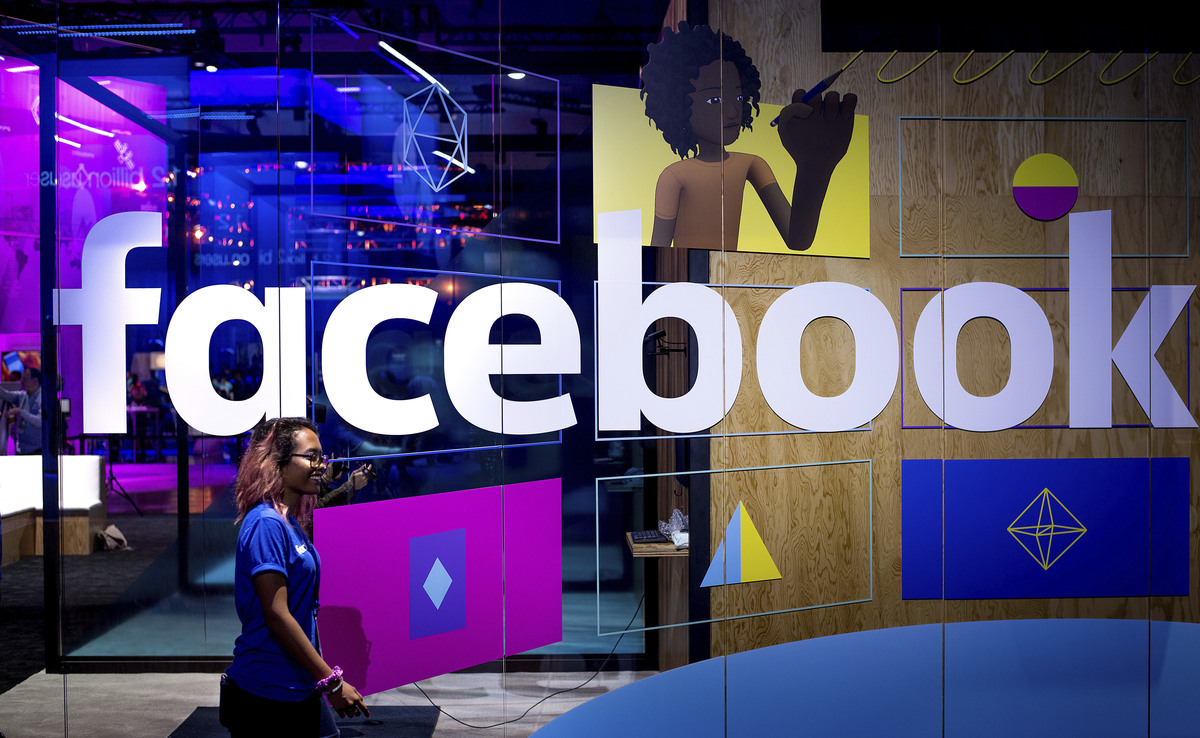 Facebook acknowledged Wednesday that $100,000 of ads during the 2016 election appeared to be linked to Russia.

A watchdog group wants the feds to investigate some of the estimated 3,300 Russian-backed ads that appeared on Facebook during the 2016 presidential campaign.

Common Cause has filed a complaint with the Federal Election Commission, alleging that some of the ads violated federal laws that bar foreign interference in U.S. campaigns. In a second request, for investigations by the Justice Department and special counsel Robert Mueller, Common Cause says the ads "pose a direct threat to democracy and national security." Mueller is investigating whether there was any collusion between the Russian government and the Trump campaign during the 2016 election.

Facebook's chief security officer, Alex Stamos, wrote in a blog post on Wednesday that the ads cost about $100,000. He said they were connected to about 470 "inauthentic" Facebook pages and accounts, which seemed to be affiliated and "likely operated out of Russia."

The Common Cause complaint takes aim at the small percentage that mentioned the election and named the candidates.

But the "vast majority" of the Facebook ads seemed to be intended to amplify "divisive social and political messages across the ideological spectrum" without referring to candidates or the election, Stamos reported.

The legal status of the ads is murky. In 1984, the Federal Election Commission ruled that election law only covers ads that mention a candidate, political party or federal election or have an "election-connected or election-influencing purpose." But in 2002, Congress broadened the ban on foreign money. It now applies to foreign nationals who "directly or indirectly" spend money "in connection with" any U.S. election.

Ryan said, "That could include anyone who helped these Russian trolls figure out who to target with these ads."

Common Cause isn't raising questions about disclosure of the advertisers. FEC disclosure rules at least theoretically would apply to all of the ads identified by Facebook. But the rules are out-of-date. For several years, the FEC has debated updating its rules to cover Twitter, Facebook and other platforms where TV-style disclaimers don't seem to fit. But there has been little public interest.

"People were just not focused on it," said Democratic Commissioner Ellen Weintraub said. That may have changed, she said. If the ads are coming from "a Russian troll farm," she said, "I don't think people generally sign up for that."