Accessibility links
Study Looks At How People Think About Free Speech Some new research says that many people use free speech arguments only when convenient, and as a cover for their own feelings.

Some new research says that many people use free speech arguments only when convenient, and as a cover for their own feelings. 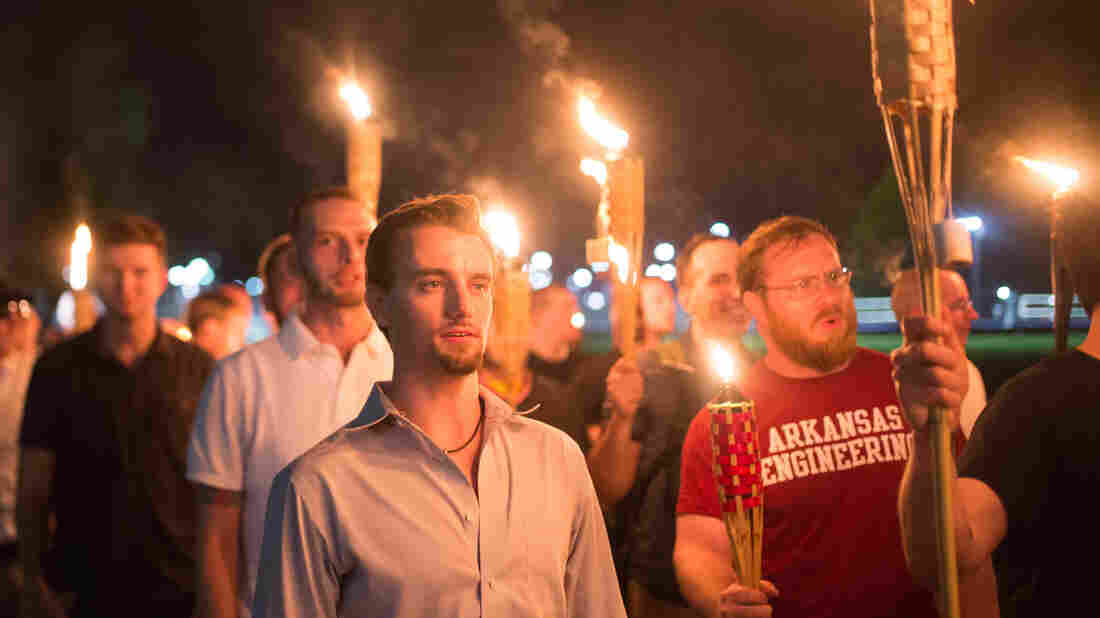 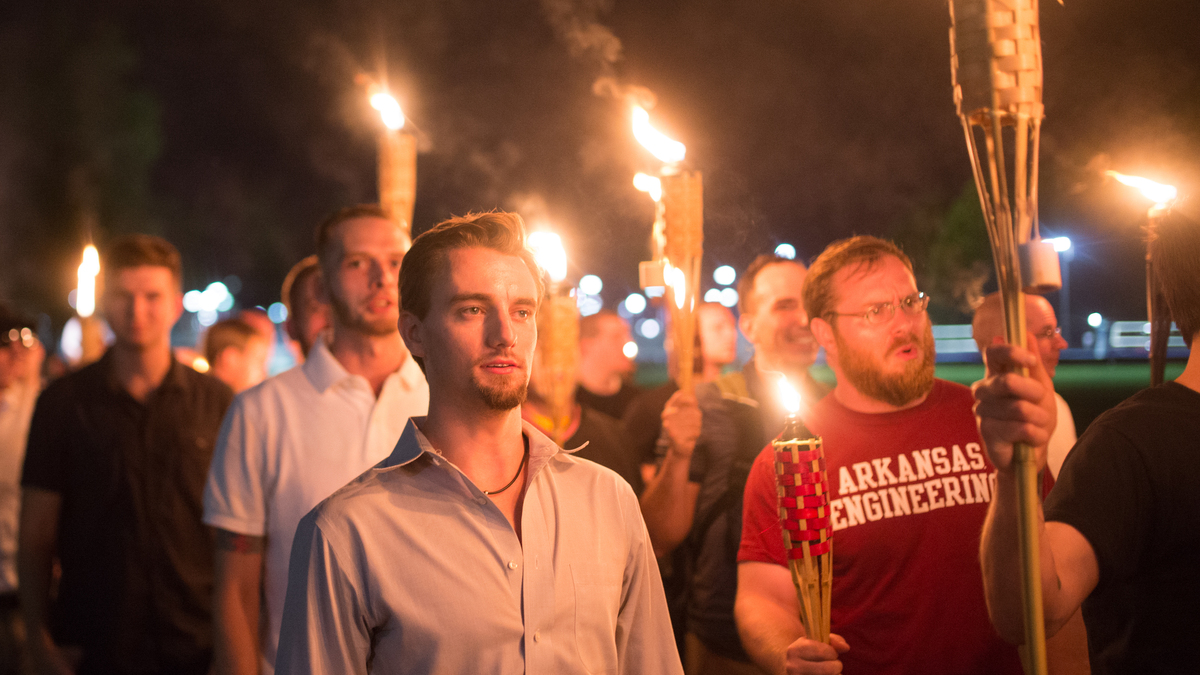 Free speech debates are unfolding on college campuses all over the country. That's after students at many schools have turned away controversial speakers and after Charlottesville, where white nationalists clashed with counter-protesters. Psychological research suggests that free speech arguments aren't always what they might seem, though. So to explain, we're joined by NPR's social science correspondent, Shankar Vedantam. Hey there.

VEDANTAM: That's exactly right. But we're also talking about something else. I was talking with Chris Crandall. He's a psychologist at the University of Kansas. Along with a graduate student, Mark White, Crandall observed that after a 2015 incident at the University of Oklahoma, where members of a fraternity sang a racist song that was videotaped and went viral, some people defended the singers on free speech grounds. Crandall and White conducted a series of experiments into whether free speech arguments were sometimes motivated by something other than a love of the First Amendment.

CHRIS CRANDALL: Free speech becomes a beautiful justification for prejudice because this is the American way. People have free speech. And a free speech justification allows you to say things without being punished - or that others should be punished.

KELLY: OK, so walk us through this. How exactly do you go about testing something like this?

VEDANTAM: Well, Crandall and White first measured the racial attitudes of volunteers. They did this in a number of ways. But the simplest way they did this was by simply asking volunteers how they felt about people from different racial groups. They then presented volunteers with different scenarios. In one scenario, someone says something racially inflammatory. In another scenario, someone says something inflammatory, but it has no racial overtones.

KELLY: So is this all about - people defend free speech as long as it's speech that they agree with?

CRANDALL: But it's very difficult to know if people are genuinely using the principle of free speech, or if they're just gaslighting you. In the real world, it's hard. It's ambiguous. And that ambiguity allows for a lot of mischief.

KELLY: Gaslighting, a term that's getting thrown around a lot about manipulating you into thinking that you've lost your mind somehow. I mean, it seems like this is fairly intuitive in a way - that all of us would be more likely to defend speech, free or otherwise, if it's something we agree with.

VEDANTAM: I think I agree with you, Mary Louise. I think there is an element to this...

KELLY: Of course, you do.

VEDANTAM: I mean, there is an element...

VEDANTAM: There is an element of the study that is not counterintuitive. But I think what happens, in the news media especially, when people make free speech arguments, we tend to accept them at face value. And I think what the study is providing empirical heft to is the idea that we really should treat these claims with skepticism. It doesn't mean that they're always untrue. But we shouldn't be naive about them, either.

KELLY: All right. Thanks, Shankar.

KELLY: That's NPR's Shankar Vedantam. He is our social science correspondent. He is also host of a podcast that explores the unseen patterns in human behavior. It's called Hidden Brain.