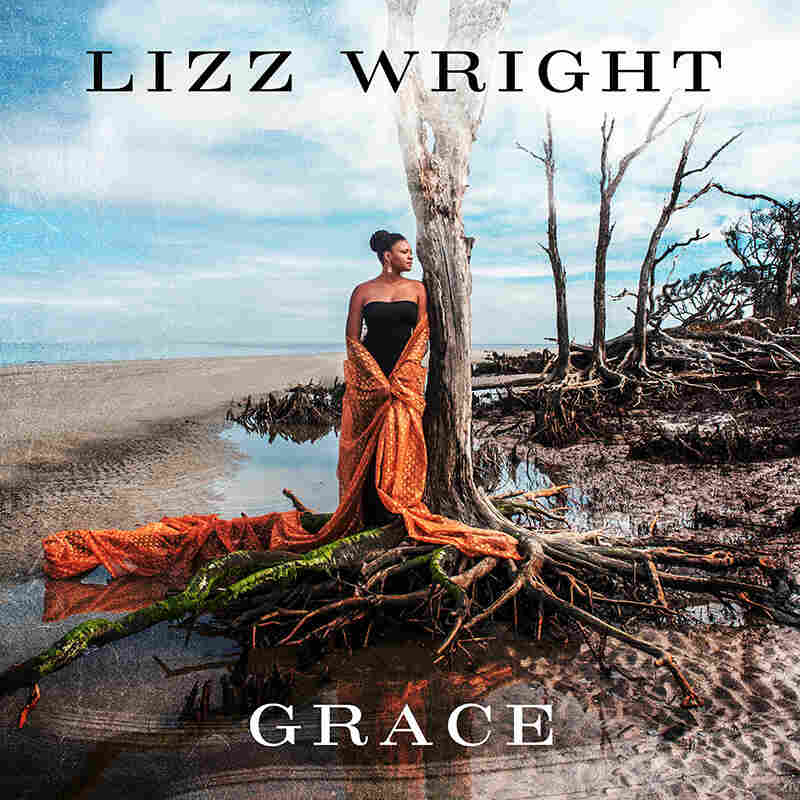 One of my favorite courses in grad school was "Theology and the Body." We spent the better part of a semester pondering the legacy of Western mind-body dualism and the hierarchical ways of thinking that it spawned, which elevated spiritual and intellectual pursuits (associated with masculinity) above physicality and embodied existence (associated with femininity) and was used to justify the strict discipline of fleshly impulses. It's a very old idea, but one that still holds currency among conservative religious groups concerned with governing how bodies are presented and paired. I've yet to find an artist less encumbered by these timeworn metaphysical debates than Lizz Wright, who's spent the last decade and a half fleshing out a worldview in which spirituality and sensuality dissolve into a tantalizing union.

African-American performers who came up in the church as she did, her father serving as pastor of a Holiness-Pentecostal flock in central Georgia, can sometimes feel the pressure to spell out whether they've remained in the fold or put such commitments behind them. But Wright, a sophisticated straddler of down-home blues, jazz, gospel, folk, southern pop and confessional singer-songwriter traditions, has never allowed for such simplistic distinctions. A couple of years back, she responded to an interviewer's question about the church's lingering influence on her music by reflecting on the "practice of 'feeling on purpose'" she learned there and has carried with her since. "You can't stop caring about having a real experience yourself," she explained, "and you can't stop thinking about what you're making other people feel."

On her sixth album, Grace, Wright translates with phenomenal fluency between inner awareness and outward demonstration, individual seeking and conscious communion, ecstasy and empathy. The achievement's all the more remarkable when you consider that this 10-song set is the fruit of her will to overcome the alienation she felt from her native region in this distressingly divided political climate. Before completing the album with producer Joe Henry, she took a road trip through the rural South, reacquainting herself with the people and places she came from. She told me that there was an urgency to the journey: "I need to remember what I know to be my home ...and the way people relate and the way Southern people work, the way they cooperate, the way they're in tune with the earth. I need to study that right now for my own well-being, because I know the truth. I know my life."

Henry, a master of song selection, presented Wright with options — 70 covers from an array of sources and eras — and she sifted through the pile to find those she could fashion into expressions of equanimity. Her readings of Ray Charles's late '50s number "What Would I Do Without You," mellowed into a suave shuffle, and the title track, a winsome, yielding ballad by Rose Cousins, give voice to Wright's belief in the primacy of human connection and the vulnerability that nurtures it. Resilience is her theme both in "Barley," a blues number borrowed from Birds of Chicago, in which the anticipatory nudges of Wright's phrasing glide over the hazy syncopation conjured by the rhythm section (bassist David Piltch and drummer Jay Bellerose), and her breathtaking interpretation of "Seems I'm Never Tired Lovin' You," a song memorably performed by Nina Simone. Wright sings of tender mutuality, of affection that withstands outside forces, settling into her sumptuous chest voice to savor the words "I'm never tired." When her vocal attack grows grander and her vows of fealty more impressive during the bridge, the choir (directed by her longtime collaborator Kenny Banks Sr.) joins her, lending regal support.

Wright has often sketched southern landscapes across her albums, but she's primarily done it with deft application of tone, texture and allusion, as opposed to taking a more literalistic approach to supplying a sense of place. It's a mild surprise, then, that she found so much to inspire her in the courtly, regional romanticism of the jazz standard "Stars Fell on Alabama" and "Southern Nights," the symphonic R&B classic by Allen Toussaint. In her hands, each becomes scenes of contemplative luxuriance.

Above all, Wright conveys profound attentiveness: in her composed rendition of "Every Grain of Sand," an appreciation of divine presence from the third of Bob Dylan's born-again albums; in her supple, soothed version of Sister Rosetta Tharpe's sanctified blues number "Singing In My Soul"; in the album's sole original, "All the Way Here," which Wright co-wrote with Maia Sharp. Wright's Tharpe cover, with its buttery vocal runs and playful poise, conveys a deep sense of assurance, while the latter song, an elegant, orchestrated pop ballad, testifies to inner-directness. "Took a cold call from deep inside," she murmurs, "voice was sweet and sanctified. In my bones a revelation, that love was mine to fight or to follow all the way here."

That's the most potent, pleasing salve I've come across in a while, and I feel sure that Wright meant it to have exactly that effect.