Accessibility links
Brent Cobb's 'Ain't A Road Too Long' Is An Anthem For Working Musicians The fast-rising young Nashville songwriter finds transcendence in soul's leavening and the grease of rock 'n' roll. Brent Cobb's sophomore record is out early 2018.

Songs We Love: Brent Cobb, 'Ain't A Road Too Long'

Songs We Love: Brent Cobb, 'Ain't A Road Too Long' 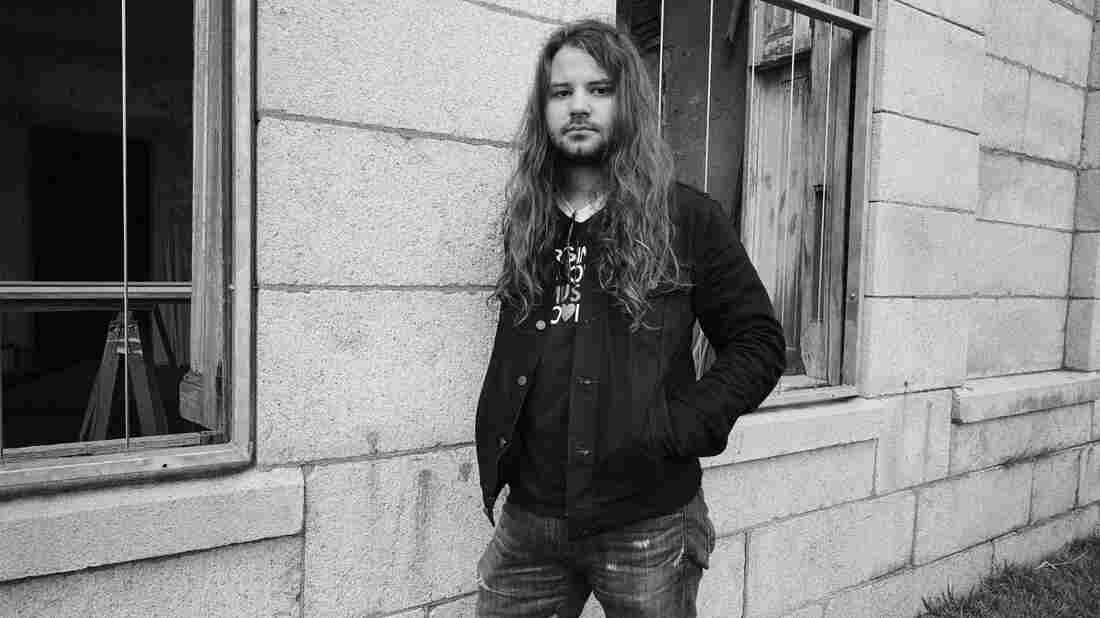 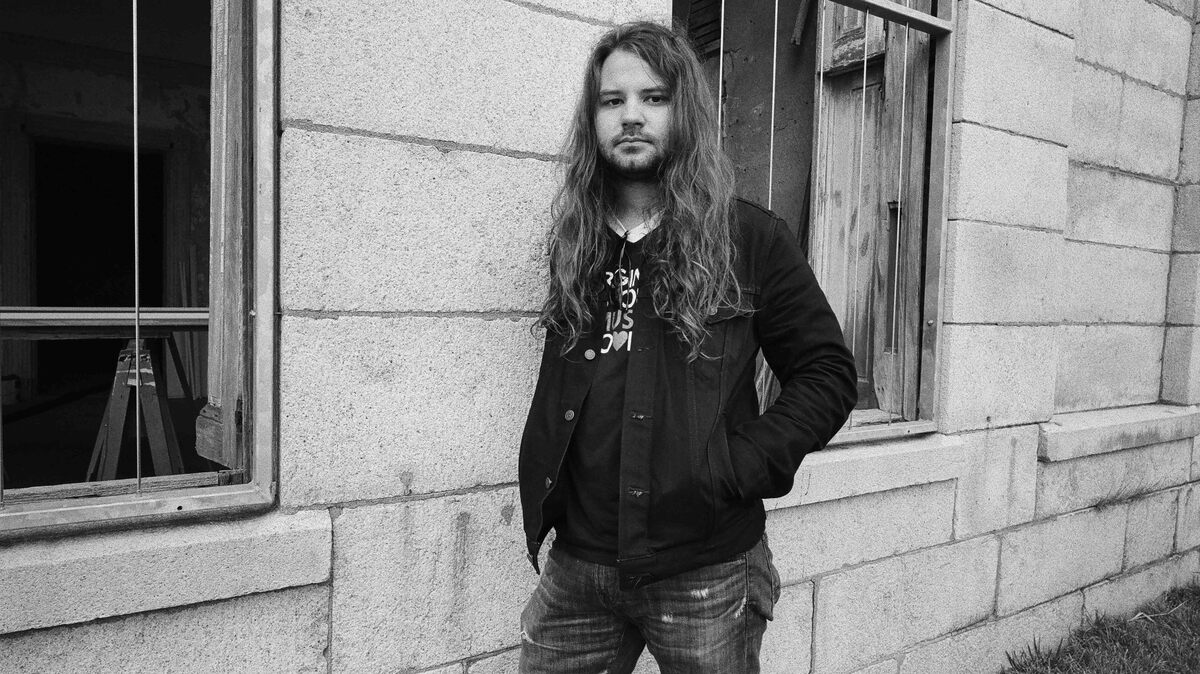 Don Van Cleave/Courtesy of the artist

In Nashville, musicians are working people. The labor of artists is felt everywhere, of course, but it's particularly visible in a town where the country music industry has songwriters clocking into offices to collaborate on hits, and the woman who played bass on your favorite Americana song is also making your sandwich at the local deli. Brent Cobb, the fast-rising young Nashville mainstay who wrote hits for Luke Bryan and others before releasing his excellent solo debut last year, is now offering an anthem for the laborers who make music possible — a funny, sweet and funky talking blues in which Cobb counts his blessing while acknowledging the sweat equity it took to secure them.

"Ain't a Road Too Long, " the first song from Cobb's upcoming second album (to be released on Low Country Sound/Elektra Records in early 2018) starts with the ambient noise of a band getting ready to rock. As the engine of the groove revs up, Cobb enters with a laconic drawl, calling out skeptics who've questioned whether the energy he's invested in his art will leave him "stuck both lonesome and blue." Cobb lays the naysayers to rest with characteristic South Georgia cool, his rhymes sliding into a giant chorus anchored in some boogie-woogie keyboards and the slicing guitar of his touring bandmate J. Michael Harris. Like many a Southern rock band before them, Cobb and his collaborators find transcendence in soul's leavening and the grease of rock 'n' roll. "Ain't a load too heavy to haul," Cobb shouts. He's already proven himself to himself, and that's all that matters.

The video for "Ain't a Road Too Long," directed by Muscle Shoals documentary helmsman Greg Camalier, beautifully pulls on the thread of Cobb's lyrical narrative. The artist sits on the bed in a hotel room, in the midst of a failed writing session; frustrated, he falls into a daydream. (This part of the video is based in truth: Cobb wrote the song alone, in one night, in a Denver hotel room.) The dreaming Cobb encounters and changes roles with a couple of regular Joes: a fry cook, a window washer. They take up the guitar; he flips and egg and pushes some Windex around. What's most resonant about this charming scenario — which ends with Cobb waking with a start and getting down to his own work — is that it's true to the Nashville life, where it's common to appear on a legendary nightclub stage on a Friday night and wake up to your shift at Biscuit Love on Saturday morning. Tip your waiter. He or she is on a long road, conquered through courage and love.