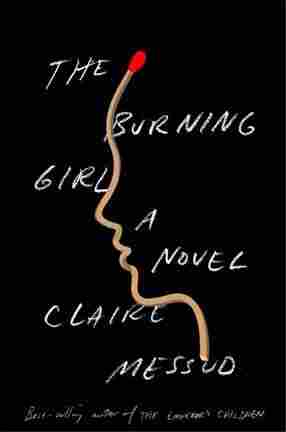 About halfway through Claire Messud's new novel The Burning Girl, our narrator, a 12-year-old girl named Julia, makes this pronouncement:

Sometimes I felt that growing up and being a girl was about learning to be afraid. Not paranoid, exactly, but always alert and aware, like checking out the exits in the movie theater or the fire escape in a hotel. You came to know, in a way you hadn't as a kid, that the body you inhabited was vulnerable, imperfectly fortified.

Like most such pronouncements, this one can be picked apart and qualified; but within the tight confines of Messud's novel, the grim truth of Julia's words is indisputable.

The Burning Girl reads like an updated Gothic tale — in part, because it has so many of the traditional trappings of the genre (a decaying mansion, an evil guardian, ghosts) and, in part, because it's a novel about the friendship between two adolescent girls — and what life journey could be more Gothic than the passage through adolescence? 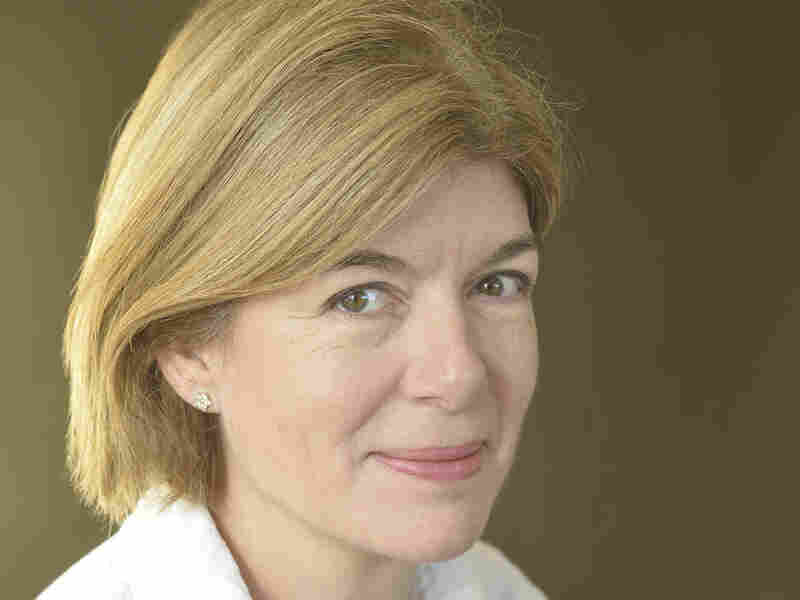 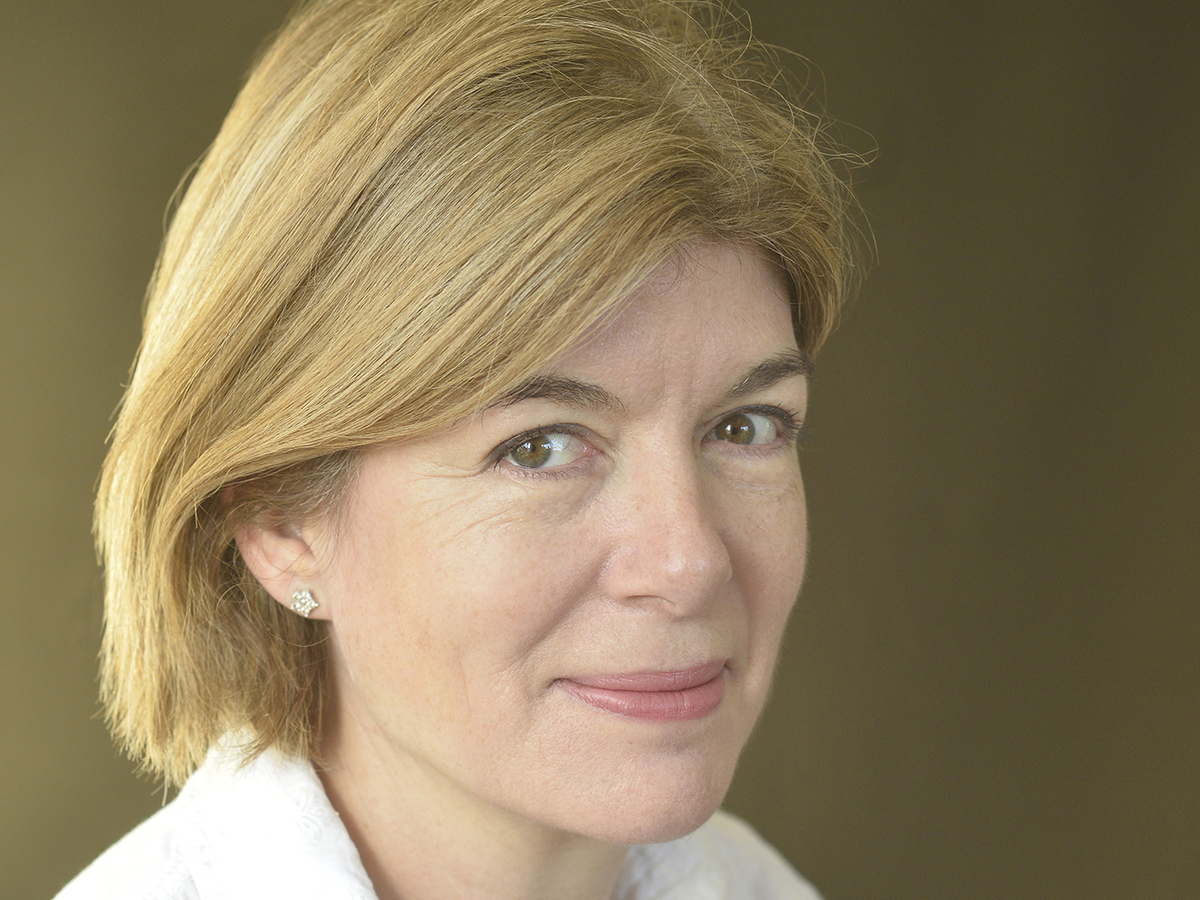 Claire Messud's previous books include The Emperor's Children and The Woman Upstairs.

Julia and her best friend, Cassie, have been inseparable since they met in nursery school in their small Massachusetts town. Julia's parents are college-educated professionals; Cassie's mother is a hospice nurse, and she doesn't know her dad.

In the giddy fog of childhood, the girls' different class backgrounds and family situations don't matter until adolescence hits, and then everything begins to matter.

Looking back, Julia recalls how during the crucial summer before 7th grade, she and Cassie are emboldened to walk far afield from town on adventures. They swim in an abandoned quarry pool, where, as legend has it, a teenager back in the 1980s dived in and never surfaced again. They wander deep into the woods and break into a decrepit mansion that had once been a women's asylum.

Inside, the mansion's décor is straight out of Charlotte Perkins Gilman's Gothic feminist short story, "The Yellow Wallpaper": empty cells with metal bedsteads; blooming mold on the walls in shades of orange, watermelon and lime. All this place lacks is a resident madwoman, but it won't have to wait for long.

Because Messud is such a precise and restrained writer, the girls' haunted summer walking tour remains credible, as well as evocative. For instance, she shows Julia struggling to find just the right word to describe the color of the boulders in the quarry — "In some lights, the great boulders gleam gold, but the word that comes to mind is 'tawny,' like a lion." — and she characterizes the gloom inside the asylum's common room as being "hazed with dust."

But, it's when Julia and Cassie enter the world of 7th grade — a time when things naturally get weird — that Messud reminds us readers what a psychologically deft writer she is and how powerfully she can communicate emotions without spelling them out. Cassie begins to pull away from Julia. She becomes friends with girls who wear push-up bras and makeup, and she starts sneaking off to boy-girl parties.

The fading away of the friendship is performed in pantomime: Neither Julia nor Cassie speaks a word to each other about what's going on. Instead, as Julia recalls:

We stepped through the looking glass into a world all of fake friendliness. ... I had other friends, but I'd lost the friend I loved best, and had loved without thinking for as long as I could remember, and it seemed absolutely essential not to appear to care.

A lot more happens in The Burning Girl, but, overall, this is a novel that's made distinct by its mood more than its story. The climax here melds together the mundane griefs and cruelties of adolescence with the eerie atmosphere of those dark woods and that asylum. Like most of Messud's other novels, The Burning Girl deeply excavates the subject of female loneliness. Growing up female, as Julia tells us, may indeed have something to do with learning to be afraid, but in writing on the difficult topics of abandonment, betrayal and isolation, Messud herself is fearless.