Accessibility links
With 'A Deeper Understanding,' The War On Drugs Balances Ambition And Grace Led by singer-songwriter Adam Granduciel, the Philadelphia rock band has made an album that feels alive with a journeying spirit. 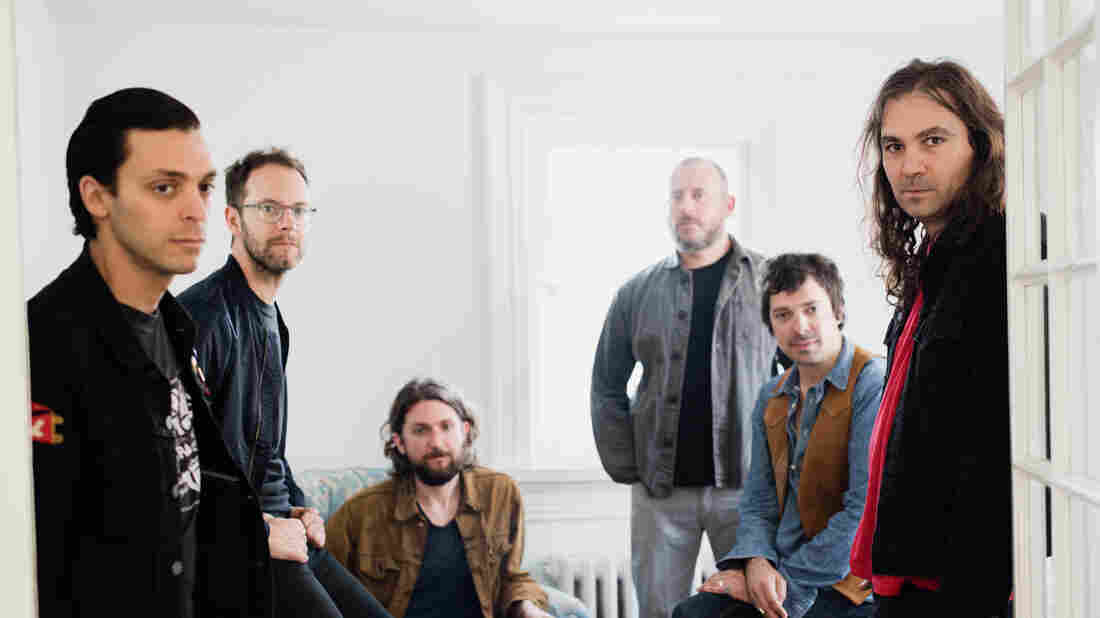 The War on Drugs, led by Adam Granduciel (far right). The new album, A Deeper Understanding, is out now. Shawn Brackbill/Courtesy of the artist hide caption 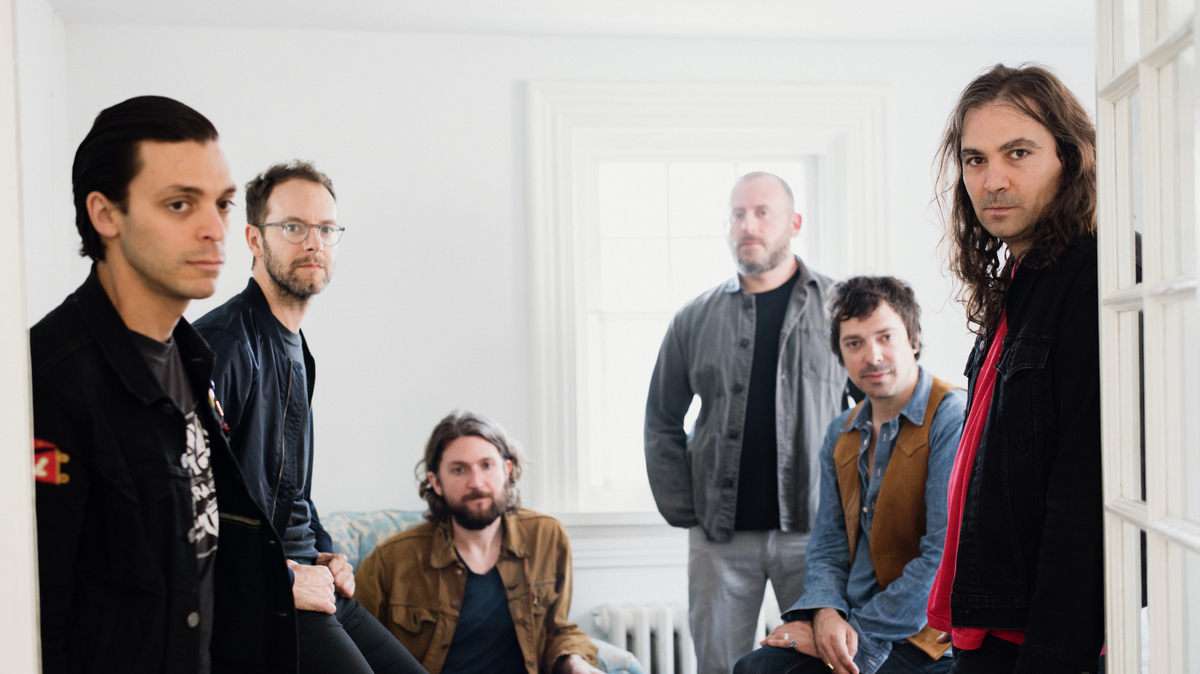 The War on Drugs, led by Adam Granduciel (far right). The new album, A Deeper Understanding, is out now.

In certain rock circles, ambition is a negative — but not with The War on Drugs. You can hear it right away in the band's new album, A Deeper Understanding: These guys are swinging for the fences.

The new album shows the band's reverence for classic rock, but singer-songwriter Adam Granduciel is too gifted to be dismissed as a student or a copycat. He writes rousing melodies that hang in the air as though suspended in time. On "Holding On," his voice is shadowed by elegant skywriting guitar. The towering mix also includes a prominent glockenspiel, reminiscent of Bruce Springsteen's landmark "Born To Run."

There were hints of wide-screen ambition on The War on Drugs' previous album, Lost in the Dream, which came out in 2014. By then, the six-piece band had graduated from clubs and cramped dive bars to be rising stars on the touring circuit, and the album landed on many best-of lists that year. Its sound was big — wild and abrasive, with hints of tenderness lurking underneath. A Deeper Understanding nudges those elements to the forefront.

Granduciel spent over two years in multiple studios working on this new album. He tried countless combinations of acoustic and electronic instruments, building up and tearing down the arrangements. He says his main goal was to make the songs feel alive, not fussed-over. This is clear on tracks like the nighttime meditation "Knocked Down," which turns on a beautiful and forlorn one-word vocal hook.

It's a fairly typical wounded-lover song, made engrossing by the open space that surrounds Granduciel's reedy voice. That's the secret to this whole album: There's lots going on – dozens of record-geek references; long, expansive instrumental interludes — yet it never feels overloaded. The music unfolds gracefully, evoking not only the sounds of classic rock, but something more elusive: a journeying spirit.