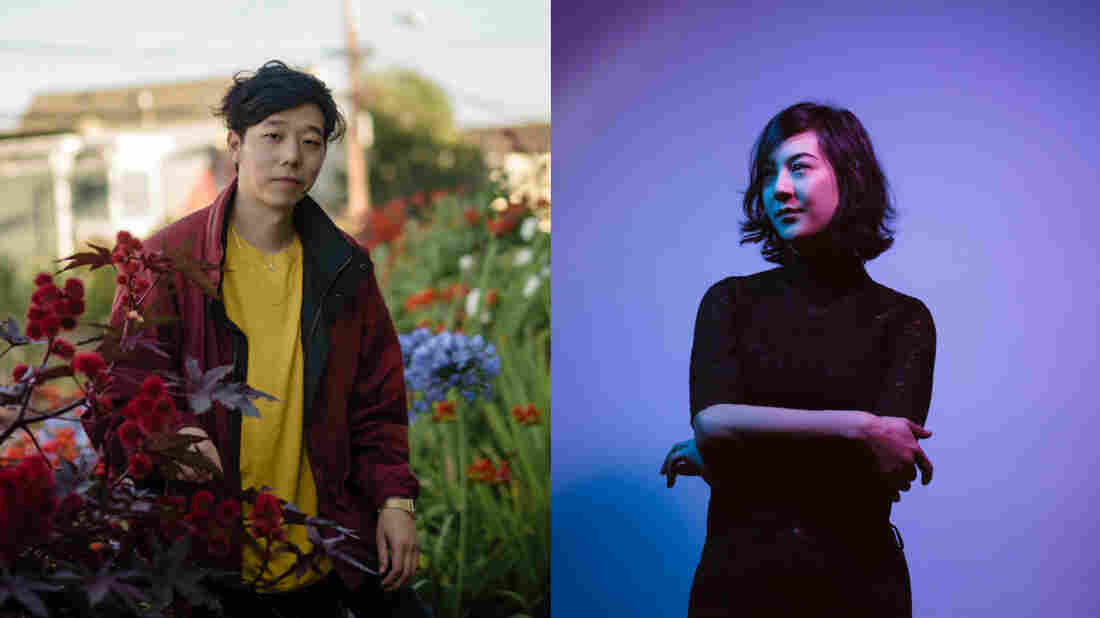 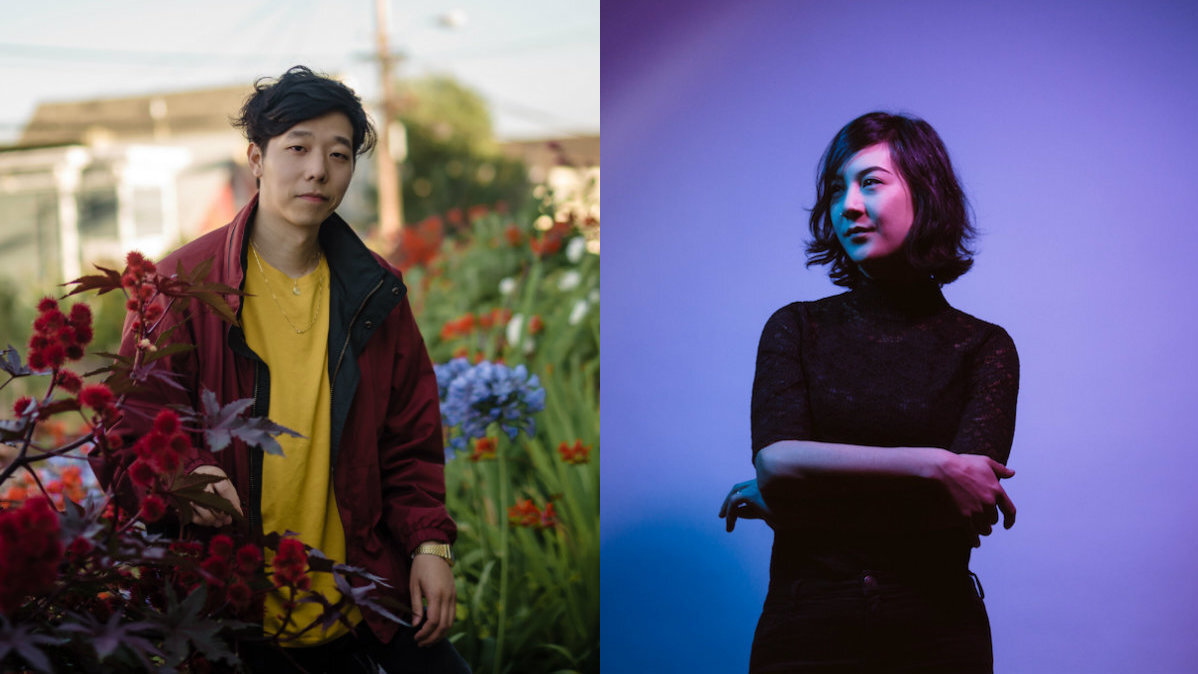 The back-flipping, glowstick-flinging, twerk titans of the EDM main stage have been succeeded by an unlikely assembly of bedroom beatmakers. Cashmere Cat, Mura Masa and Zhu are, in many ways, the polar opposite of DJs who sparked the genre's recent commercial boom. Soft-spoken and enigmatic, they're homebodies-turned-headliners who are more interested in eccentricities and atmospheres than builds and drops. Among them is Charlie Yin, a Bay Area native known as Giraffage who takes bedroom producing to an unlikely level.

"So, basically, I didn't go outside," he says of the two years he spent making his debut album, Too Real (out October 20 on Counter Records). "I hung out in my room with my Siamese cat, Cheeky, until it was done. The end."

"Maybes," the album's sweaty, lounge-y lullaby, features Brooklyn singer-songwriter Michelle Zauner, better known as Japanese Breakfast. The song is a haze of layered synths, glistening chimes and chopped-up vocals that wash over you in waves. Although its lyrics dwell on indecision, "Maybes" is more about fancy production and heady feelings than any sort of messaging.

Zauner's part took some finesse. "Someone told me the best melodies reference nursery rhymes, so I kept trying to write a melody that referenced 'a tisket, a tasket' for some reason," she tells NPR. "It really wasn't working."

She finally put the pieces together during a summer heat wave. "That period of time — along with the song — felt really sultry to me, so I wrote about feelings of desire and trying to cool off," she says. For Yin, who was recovering from depression at the time, it was right on. "It sounds like healing to me," he says. "Like you're on your way into the clear."

The song, like the album, strives to sidestep conventional dance music. Synths pause and plunge unexpectedly. Fuzzy vocals mysteriously fade in and out. Chunky basslines chug against chat room sound effects. "I really didn't want to do the build-up-drop thing," Yin says. "When I did use drops, I wanted them to surprise the listener, to blossom unexpectedly, to be more of a story."

His style could be partially attributed to touring with Porter Robinson, whose 2014 album Worlds was a shining trophy for EDM's techie, video game-obsessed underdogs. Too Real is its own tribute to digital culture – peppered with the purring cell phone vibrations and the twinkling tones of text messages – but is subtler, sleepier and sexier. With watercolor softness, he blends the whimsical melodies of '80s Japanese house music (think: Haruomi Hosono of Yellow Magic Orchestra and Soichi Terada of Playstation fame) with contemporary R&B to create a sound that's inextricably modern.

Too Real comes out Oct. 20 on Ninja Tune's Counter Records.