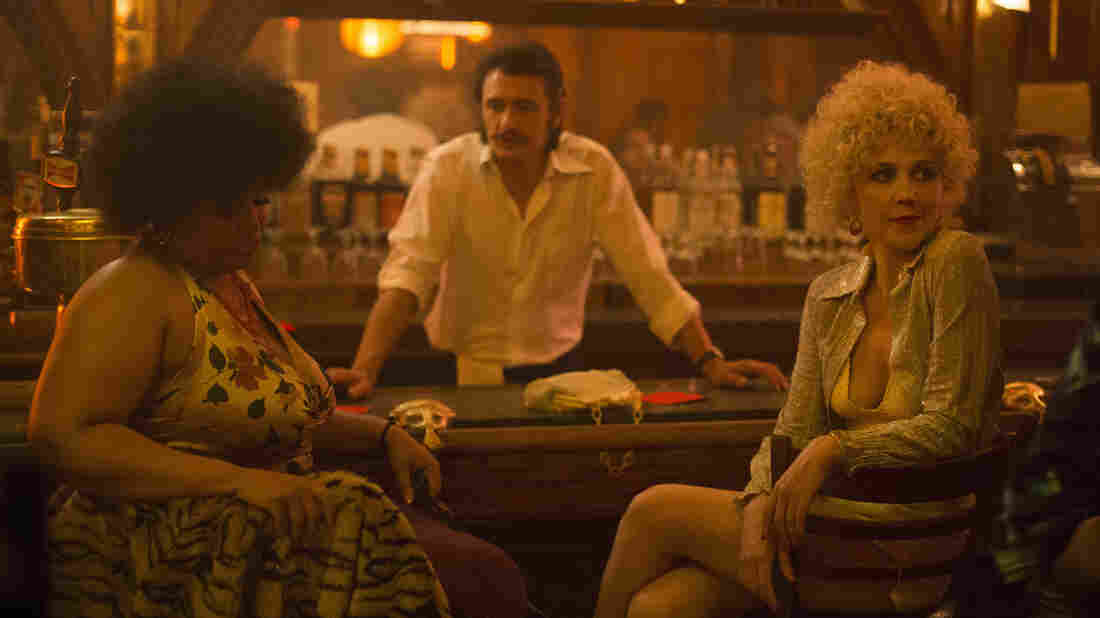 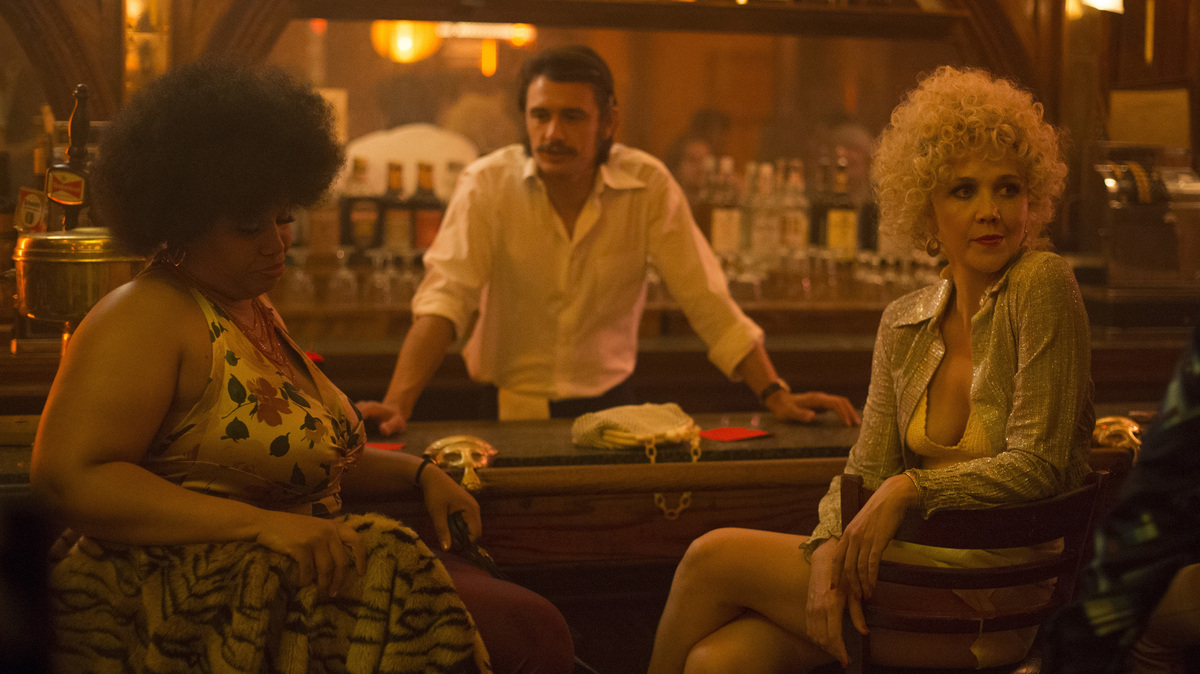 David Simon and George Pelecanos made The Wire and Treme together, among other shows, and now they've teamed up to create The Deuce, a new HBO drama about prostitution and the rise of the porn industry in New York's Times Square. Set in 1971, when prostitution took place out in the open on Times Square's grubby streets, the show stars Maggie Gyllenhaal, James Franco (as twins!) and a huge cast of character actors who help form an ambitious web of stories. It's a lot to take in, and the first eight-episode season — which premiered Sept. 10 — spends far more time on character development than on rapid-fire plot advancement.

On this week's Pop Culture Happy Hour, Glen Weldon and I tackle The Deuce with the help of Weekend Edition's Barrie Hardymon and writer Katie Presley. The show sparks a whole lot of discussion about seedy scene-setting, great supporting performances, the role of women in making the show, unsexy sex scenes, public health nightmares, the "David Simon-ness" of it all, self-pitying pimps and much more.

Then, as we do every Friday, we close with What's Making Us Happy this week. Glen loves a hilariously over-the-top video game. Katie praises a Brooklyn comedian's Twitter feed — this tweet, especially — and podcast, then throws a shoutout to friend-of-the-show Mallory Ortberg. (Here's where you can find the stories Katie mentions.) Barrie loves a new book, as is her wont. And I'm warmed by the fundraising prowess of an NFL giant, and by the reception he received upon taking the field over the weekend.