Accessibility links
As Millennials Get Older, Many Are Buying SUVs To Drive To Their Suburban Homes Having put off buying cars and becoming homeowners, America's largest demographic is starting to make big-ticket purchases. 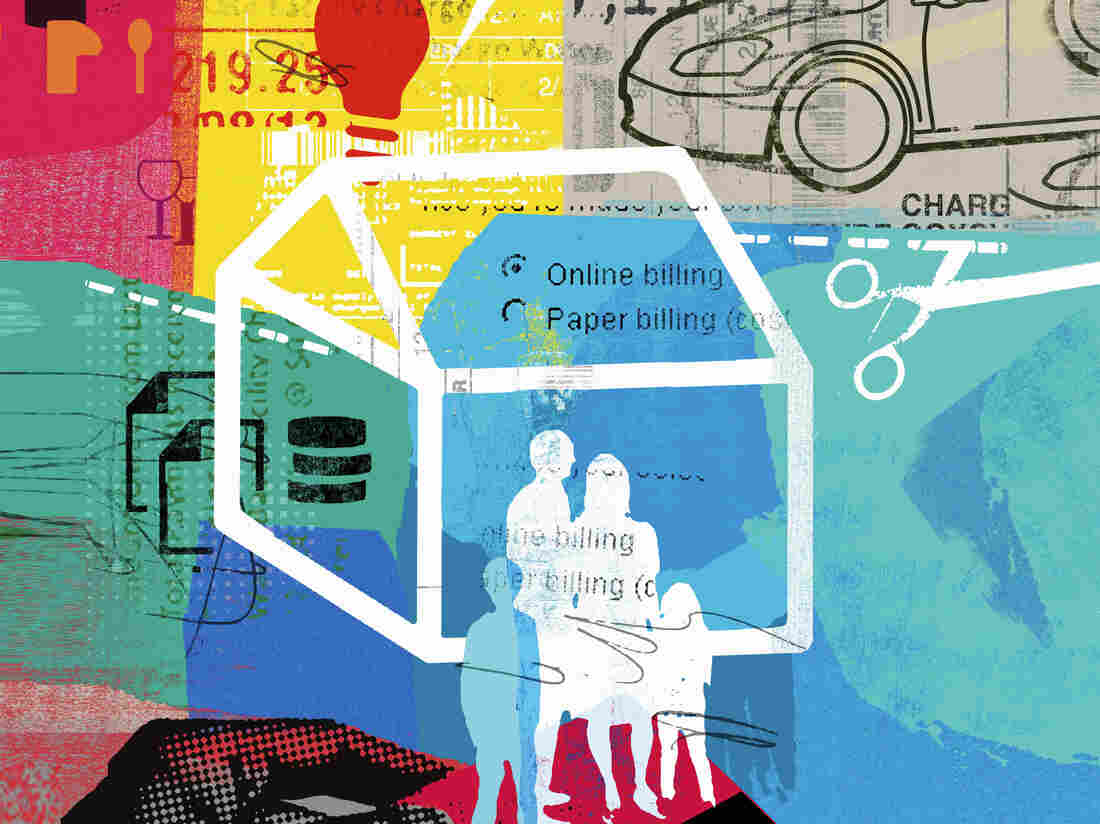 Millennials were the largest group of homebuyers for the fourth consecutive year, according to the National Association of Realtors. Ikon Images/Getty Images hide caption 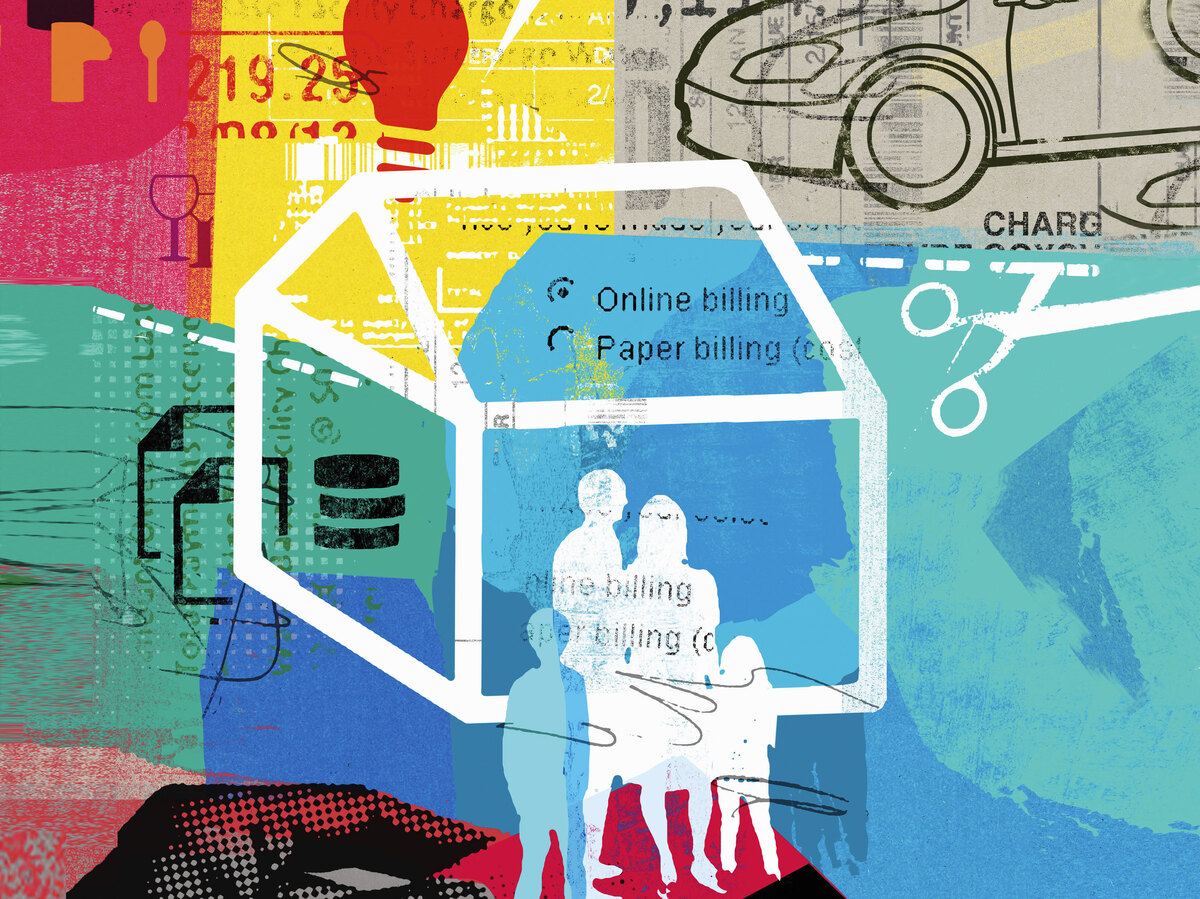 Millennials were the largest group of homebuyers for the fourth consecutive year, according to the National Association of Realtors.

Just a few years ago, many car dealers and homebuilders were worried that millennials would forever want to be urban hipsters, uninterested in buying cars or homes.

But now, as millennials get older — and richer — more of them are buying SUVs to drive to their suburban homes.

The National Association of Realtors' 2017 Home Buyer and Seller Generational Trends study found that millennials were the largest group of homebuyers for the fourth consecutive year.

Zillow's chief economist, Svenja Gudell, says that for millennials, growing older is beginning to mean buying a house in the suburbs.

The Great Recession acted as a pause button for many choices that Gudell says millennials were already going to be slow to make.

"We're seeing that the age at which women have kids has also gone up. And so instead of having children in their late 20s, you might start having kids when you're in your early 30s at this point," she says.

Generationally speaking, the stereotype of millennials as urbanites falls flat when it comes to homeownership. The Zillow 2016 Consumer Housing Trends Report found that 47 percent of millennial homeowners live in the suburbs, with 33 percent settling in an urban setting and 20 percent opting for a rural area.

Millennial homebuyers do wait longer to buy a first home than did previous generations. But they are skipping the traditional "starter home" and buying larger homes that were previously considered the norm for "move up" buyers.

And how are millennials navigating the suburbs? With SUVs, according to several recent studies.

Erich Merkle, an economist with Ford, says that as millennials cross the threshold into family life, they're buying large SUVs.

"We expect them to carry on as they age with three-row SUVs and likely go larger simply because they need the space to accommodate children that are now teenagers or preteenagers," he said.

Ford expects all SUV sales to grow from 40 percent to more than 45 percent of the total U.S. new vehicle market within the next five to seven years.