Accessibility links
Heart's Nancy Wilson On Love Songs, Sisterhood And Her New Supergroup Wilson rocked the 1970s with her sister Ann in Heart; now, her supergroup, Roadcase Royale, is releasing its debut album. She speaks with Scott Simon about the new group and her rock 'n' roll legacy. 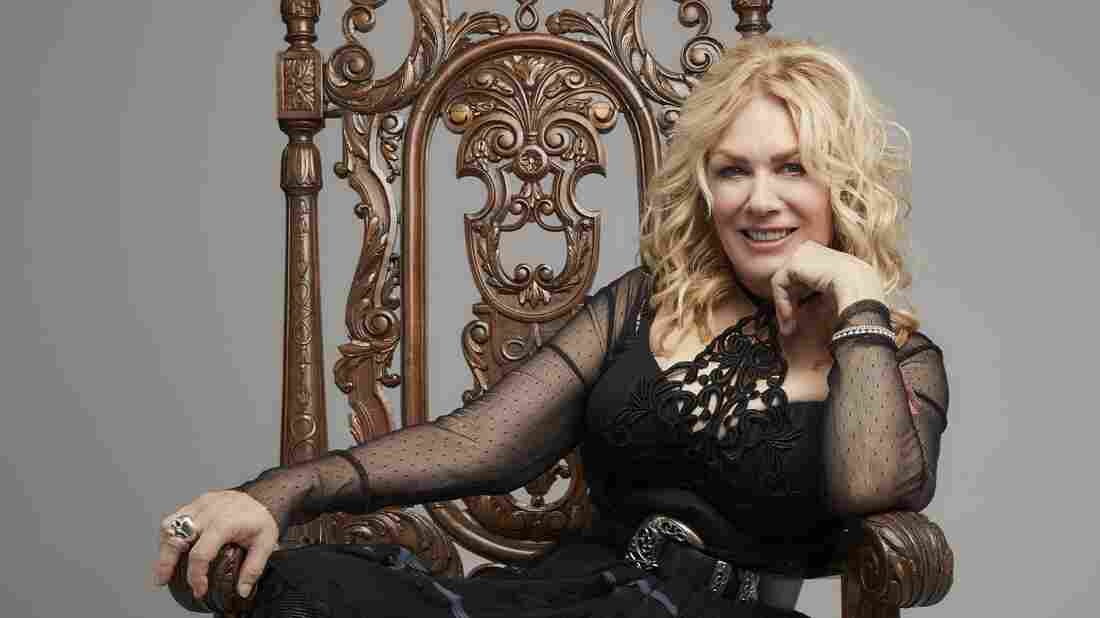 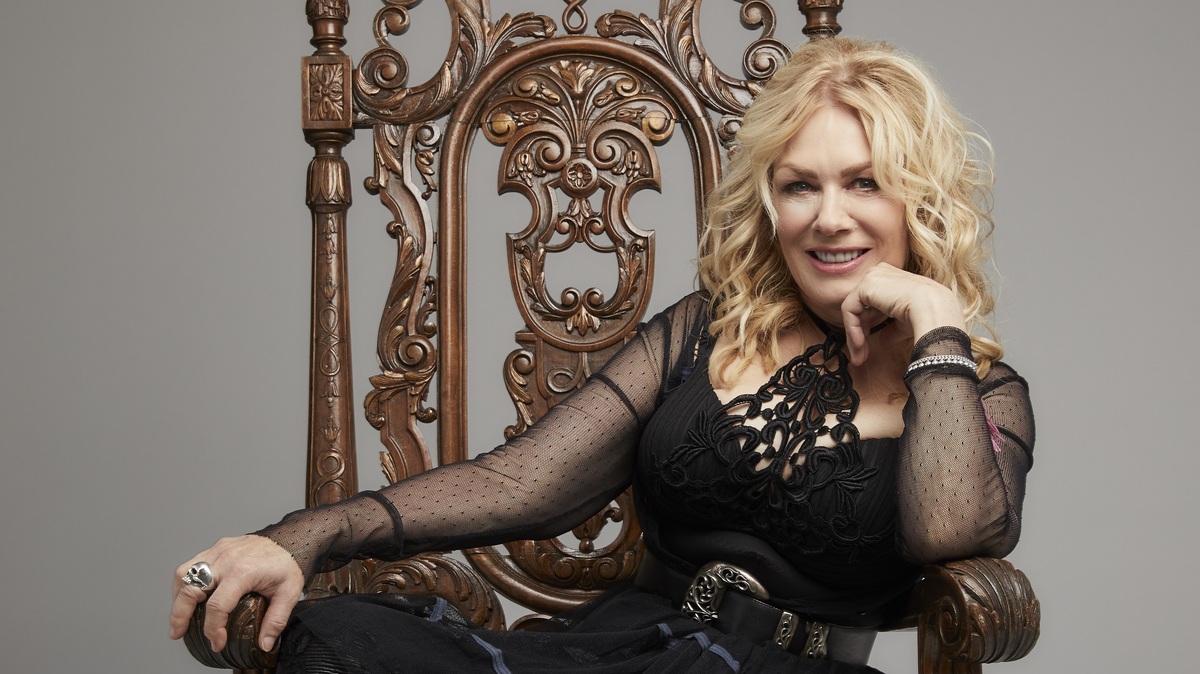 Jeremy Danger/Courtesy of the artist

In the 1970s, fans of hard rock were no strangers to the impressive acoustic guitar scrambling of Nancy Wilson, perhaps best captured in the opening of the song "Crazy On You" by Heart.

Nancy Wilson and her sister, Ann, were the core of that band. Its albums, like Dreamboat Annie and Little Queen, became part of the rock canon. Younger audiences might recognize Heart's ever-iconic song "Barracuda," which was featured in the animated film Shrek and on American Idol and Dancing with the Stars.

Wilson spoke with NPR's Scott Simon about the creation of the supergroup, the fallout with her sister Ann and the impact her career has had on her audience. You can hear their conversation in the player above, or read on for an edited transcript.

Scott Simon: This name Roadcase Royale: Where does it come from?

Nancy Wilson: Well, the Heart aspect of my new band is like the road cases [for a guitar]: the old scuffed-up road dogs that Heart was. When you're out in the trenches of the rock 'n' roll touring life, you do need to develop an extra hard-shell case — it's a survival mechanism. You need to have a hard exterior.

Not all glamorous, but you must love it, after all this time.

Well, I'm good at it. I've done it long enough to know how to do it.

One of your new songs, "Get Loud," features the powerful voice of Liv Warfield, who used to sing with Prince's New Power Generation. How did you team up for this record?

We were looking for an opening act last year with Heart at the Hollywood Bowl. We had seen Liv Warfield on the Jimmy Fallon show and she was doing an amazing song called "Why Do You Lie?" Her power, her presence, her delivery, her righteousness. [Laughs.] We said, "Let's ask her to come and open for Heart." We fell into a great friendship and decided: Well, let's try to make some music, because she wants to rock and I love R&B, funk-type playing as well. So we wanted to put together a kind of a hybrid rock-and-soul band. And that's what Roadcase Royale turned out to be.

Let's talk about the song "Cover Each Other." Is this kind of a love song for the long haul?

[Laughs.] Yeah, well said! A love song for the long haul. It's a song I actually wrote from personal experience when my husband, Jeff, was going through some really difficult life changes. And I just wanted to — and I've done this before as a songwriter for people I love — to write a song of support. It's an unconditional there-for-you kind of song.

My absolutely unscientific impression is that a good 90 percent of love songs are "we-just-met" love songs.

One of my favorites.

But the whiney love songs — there's a lot of those. But this one is more, sort of, an adult perspective of a love song — when you know enough about life to really be there for somebody else who needs you when they need you there.

I have to ask you about something for people who've been your fans all these years. The last time we had you on our program seven years ago, you were performing with your sister, Ann. You guys are at odds now, I gather.

Well, we've been at odds for a while — since the end of the last Heart tour, where there was a kerfuffle inside the family with her new husband that involved my own kids. It just felt a little bit too painful to pretend that didn't happen for a long time. And, Ann and I both know that we are unconditionally going to love each other forever, because we come from a tight-knit, military kind of family. But there's just a lot of things that are kind of hard to untangle too easily or too quickly. So, for now, we know we'll always love each other and that goes without saying — but just kind of working out the issues themselves, that might take some time.

Do you ever think about where you fit in the history of rock?

It's interesting because going into it, I wanted to be The Beatles. Because that's why I started doing rock music. And along the way I sort of figured out that you are identified by your gender more than just being a musician. I think the best part of it all, though, was that other women have come to us in droves and said, "Thank you for being the woman who did that. Because then I was able to have the courage to do it myself, or try to do it myself, and be taken seriously!" So I guess as we go we find out what our imprint is, and what our purpose has been.