Accessibility links
Ringo Starr On Brexit, Beatlemania And 'Give More Love' Not one to rest on his laurels, the former Beatle is back with his 19th studio album. He speaks with Michel Martin about writing Give More Love, considering his legacy and more. 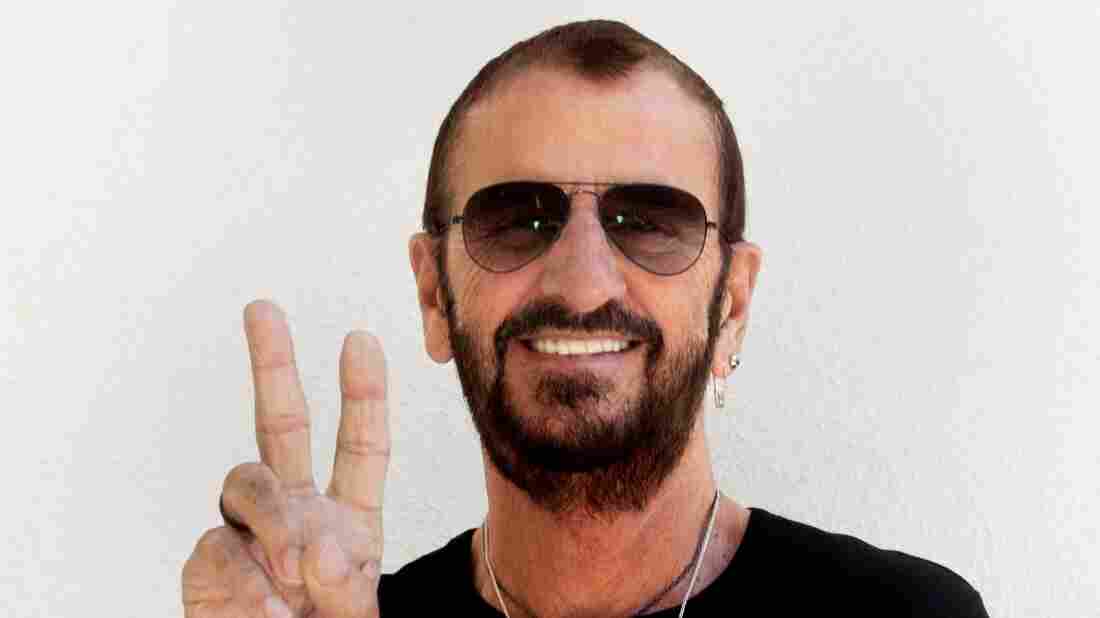 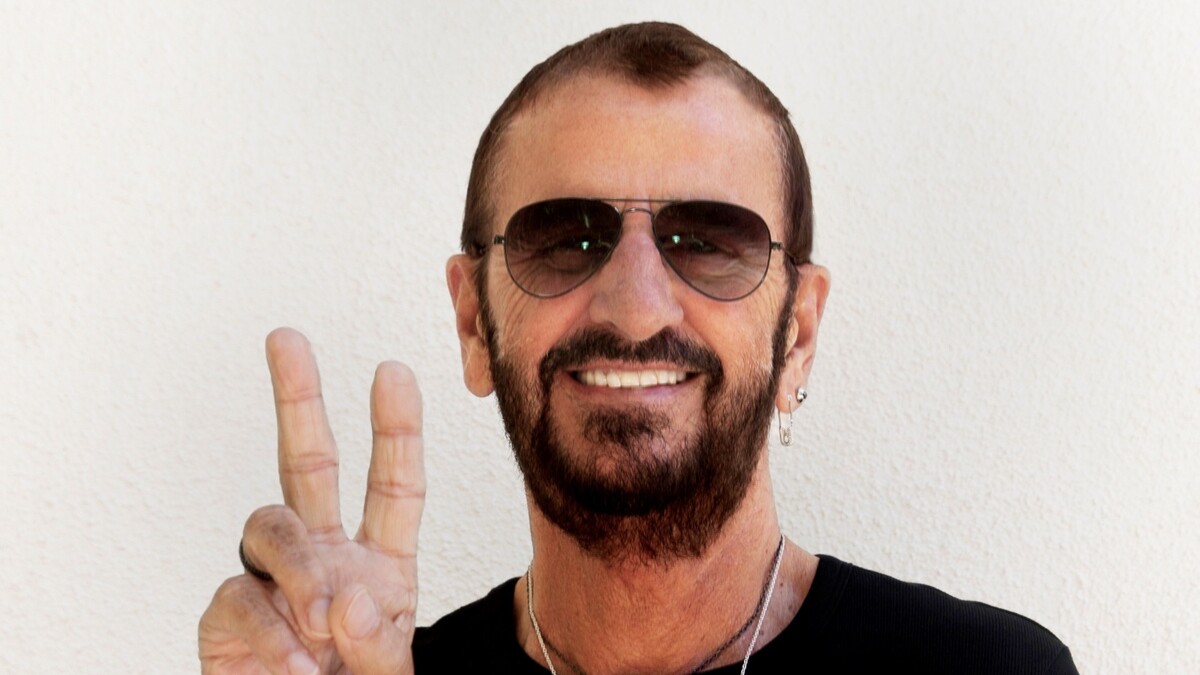 Ringo Starr's latest album Give More Love is out now.

Scott Robert Ritchie/Courtesy of the artist

Ringo Starr, now 77 and one of the world's first bona fide rock stars, is still working at an incredible pace. The former Beatles drummer just released his 19th studio album, titled Give More Love — and that's if we're not counting the numerous projects he put out with the Fab Four before the band broke up in 1970.

Give More Love, which was released Sept. 15, has a long list of Starr's regular collaborators, including Peter Frampton, Richard Marx, and Benmont Tench. Former bandmate Paul McCartney also makes an appearance on "We're On The Road Again" and "Show Me The Way."

Nowadays, Starr tries to keep a low profile; his daily life is largely devoid of the scream-filled Beatlemania that took over the world in the '60s. But he has recently been in the news over a BBC interview in which he said, "I would've voted for Brexit. I would've voted to get out."

Starr, who was in London promoting Give More Love, spoke to NPR's Michel Martin about his memories of Beatlemania, his views on this political moment, the collaborative nature of this new album and the legacy he hopes to leave behind.

You can hear their conversation in the audio player, and read on for an edited transcript.

Michel Martin: You have been famous for most of your life now. I'm just trying to understand what that's been like — can you go to the store now if you want to grab some butter and eggs?

Ringo Starr: Yes. We go out, we wander around towns, cities and several countries. And yeah, I live a normal, normal-ish life. Sometimes I am spotted. Overall, it's nothing like it was.

Do you remember how you first realized just how big the craziness was around the Beatles? Because I know you guys spent so much time together as a group; did you guys all look at each other and say, "What's happening here?"

Yes. Although we started ... playing clubs, and we stepped up to theaters; that was like, "Well, we're on the move." And then we were big in England, of course. And then suddenly we were big in France, and Spain and Denmark. But none of them compared to when we got off that plane in New York. It was incredible. And then we thought, "Wow!" Because, you know, all the music we loved came from America, and we were there, and we had a No. 1 hit. Then we got to Shea Stadium and it was like, "What?" We looked at each other then and I promise you: "What? Look at this!" It was just far out.

Let's talk about this album, Give More Love. You have so many genres of music on this new album, from classic rock 'n' roll, to blues, to country. You've actually re-recorded a song you wrote for The Beatles' White Album, "Don't Pass Me By." You kind of country-fied it.

Well, it's a really interesting track, because every July 7 at noon, I do the Peace & Love moment. I've been doing it for nine years now. So last year, the bands that were playing my songs — and this is a band called Vandaveer — they did their version of ["Don't Pass Me By"]. And I said, "Have them do it in my key and I'll sing — I'm making a record." And that's how all of this came about.

How do you decide who you want to work with?

It's magic. [Laughs.] We write the songs — I write them with different writers — and when I wrote "Laughable" with Peter Frampton — he's the guitarist so he's going to do the solo, so that was answered... But it's all done mainly with feelings. For "Show Me The Way," [I felt] Paul McCartney would be great on that; thanks to our history together, I can just give him a call and he came over and played bass.

You mentioned "Laughable" with Peter Frampton. What were you thinking about when you wrote the hook?

You are a person who's traveled more than most people in the world, and have seen more of the world than most people. So I was surprised when I read that you support Brexit. I think a lot of people find that surprising given that you've had so much exposure to the world — I was just wondering about that.

Well, yes. There's nothing to wonder about. I was asked the question and the English people voted. And they voted to leave and they voted on Brexit. And, you know, it's a democracy. I think you've had the vote; the people have voted and it should go through. That's my point... This is the people's choice. And I'm afraid we should go along with that.

It's great that you're still able to work with Paul. On the other hand, you've had so many losses. We're losing some of our great performers, I can't even name all of them in the last year.

I know, it does seem it was a bad year. But I think if you look back, every year is a bad year. And even when we were young out there, we were losing people all the time. It's just part of the life we lead. A lot of my dear friends didn't make it to 30, didn't make it to 40. And that's just how it is. I've actually made it.

What a great drummer he was. What a beautiful human being, and he was so tall. [Laughs.]