Accessibility links
'Stronger' Does The Hard Work To Earn Its Every Inspiring Moment Director David Gordon Green's film stands out from others like it because it prizes "understanding Bauman's perspective and the private burdens of being a hero" over simple uplift.

'Stronger' Does The Hard Work To Earn Its Every Inspiring Moment

'Stronger' Does The Hard Work To Earn Its Every Inspiring Moment 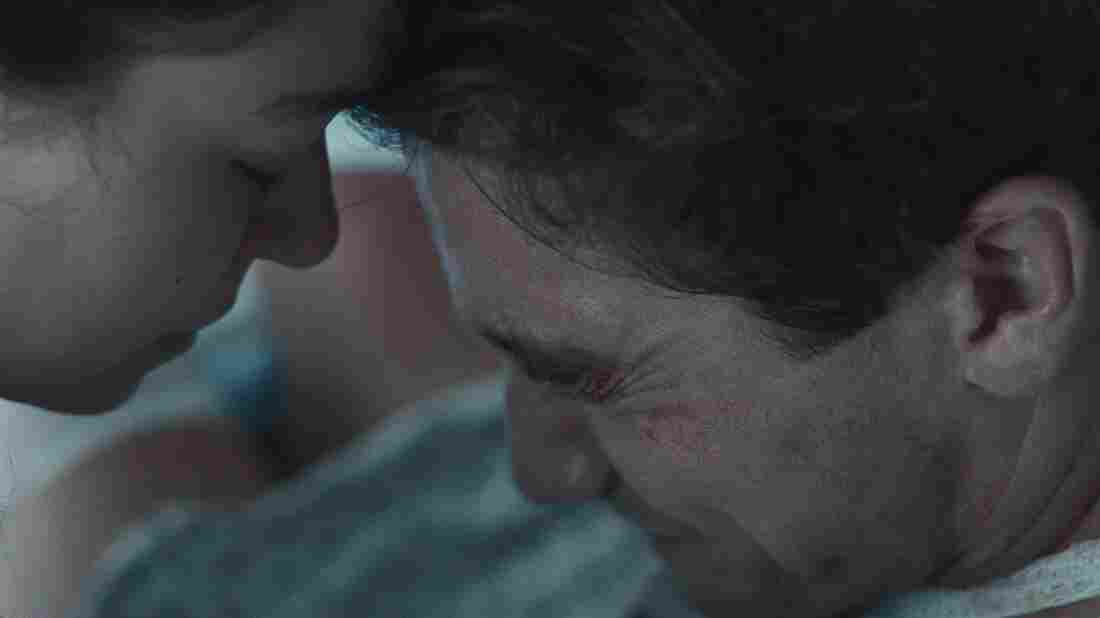 Work It, Make It, Do It: In Stronger, Jake Gyllenhaal plays Jeff Bauman, who was injured in the 2013 Boston Marathon bombings. Roadside Attractions hide caption 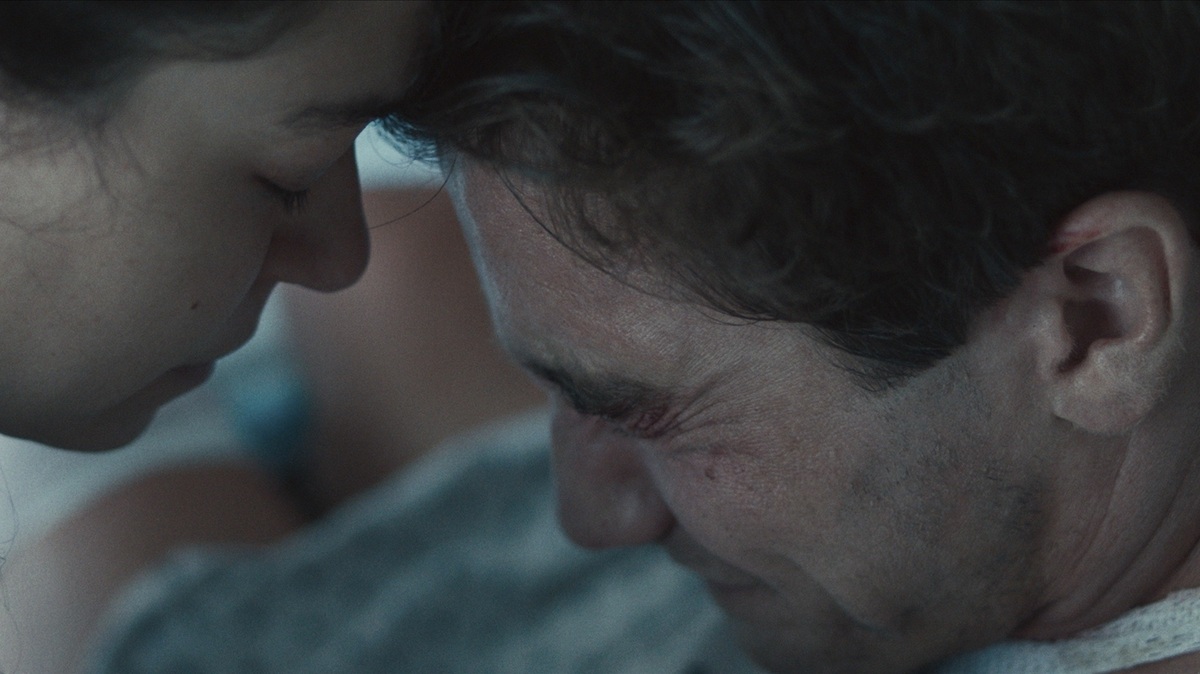 Work It, Make It, Do It: In Stronger, Jake Gyllenhaal plays Jeff Bauman, who was injured in the 2013 Boston Marathon bombings.

There's one extraordinarily beautiful shot in Stronger that helps account for why this inspirational drama, about a man who lost both his legs in the Boston Marathon bombing, stands out from other films of its kind. As the city of Boston processes this traumatic event and the manhunt that followed, Jeff Bauman, played by Jake Gyllenhaal, braces himself for the agony of having the dressing removed from his amputated limbs for the first time. The director, David Gordon Green, shoots the scene in shallow focus from the behind the bed, so all we see is Bauman's face and the blurry activity of the procedure as it unfolds below. Bauman will become a symbol of the "Boston Strong" movement — cheered at Bruins and Red Sox games and pursued by media outlets and selfie-takers — but at this moment, he's alone with his pain.

Then a second face emerges from the left side of the frame. Erin Hurley (Tatiana Maslany), Bauman's on-again/off-again girlfriend, was the reason he was standing at the finish line that day, cheering her attempt to complete her first marathon. Though they were off-again at the time, Hurley is there with him now and back in his life for the long haul. It's a scene of profound intimacy that Green will recreate consistently throughout Stronger, which uses shallow focus to emphasize the distance between Bauman's personal struggle and the city that needs him to serve as their avatar of courage and resilience.

In every sense the anti-Patriots Day, Stronger doesn't necessarily seek to throw cold water on the "Boston Strong" rallying cry, but it does commit itself to understanding Bauman's perspective and the private burdens of being a hero. In the early scenes, Green and screenwriter John Pollono underline Bauman's average-guy qualities. Living in the sticks with his mother Patty (Miranda Richardson), a brash woman who hits the bottle hard, Bauman works at Costco during the day and typically goes barhopping with his buddies at night. His routine also includes breaking up and getting back together with Hurley, who's prepping for her first Boston Marathon run.

Green doesn't bother with a tick-tock on the bombing itself, except to show one of the perpetrators brush Bauman's shoulder as he walks past, enough for Bauman to turn his head and get a good look at him. When he regains consciousness in the hospital later, Bauman gives the FBI a description of Tamerlan Tsarnaev that aided in the effort to track him down. But that triumph is blunted by his long and painful journey back, which is exacerbated by the intensity of the media spotlight, conflict within his family, and his own battles with drinking, depression, and post-traumatic stress.

The key to Stronger is that it treats Bauman's story as a coming-home narrative, like a soldier returning from the front lines with grievous injuries to his body and mind. The only difference is that Bauman faces an unusual set of circumstances that challenge his recovery and rehabilitation. Though the film stays firmly in his corner, it doesn't assign him any special nobility and it doesn't absolve his mother and father (Clancy Brown) of the mistakes they make along with way, too. When Bauman returns from the hospital, for example, he gets thrown a big party, but he doesn't get a wheelchair-accessible staircase or any accommodations inside his mom's apartment, either. Patty has thought about the Bruins game and a possible appearance on Oprah, but she hasn't thought about how her son might use the bathroom.

Stronger is also one of the few films to get working-class Bah-ston talk right, with all the cacophony of The Fighter, but a more natural, improvisational back-and-forth between characters who are constantly talking over each other. Bauman's family and friends are imperfect, as is Bauman, as is the process of rehabbing and getting used to prosthetic legs, which stalls out whenever his will gets drowned in beer. Gyllenhaal and Maslany are excellent as a couple that that's reunited by fate, but don't have all their problems worked out so tidily. Adversity may reveal how much they care about each other, but it doesn't wave a magic wand.

Nothing comes easy in the film — even its generic title must be earned. Stronger is an answer to inspirational dramas that treat the afflicted like the city of Boston treated Bauman after the bombing, as a victory lap instead of a human being. We may come away appreciating his effort, but with a much more clear-eyed view of what that effort entailed. It's all the more inspirational for being accessible.

In a previous version of this review, Tamerlan Tsarnaev's last name was misspelled as Tsamaev.