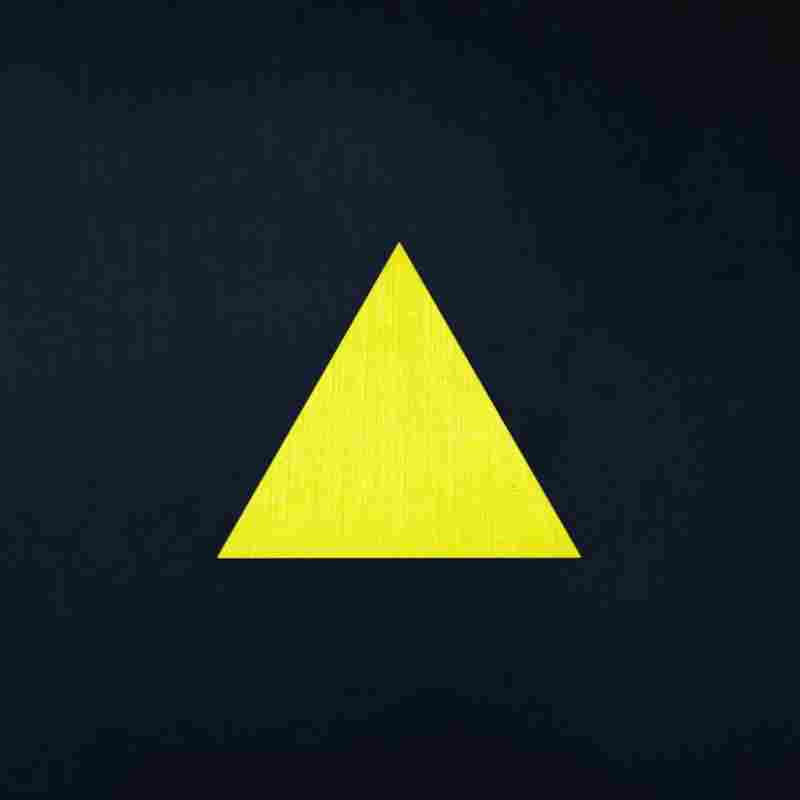 When last the world heard a full-length from Emil Svanängen, who records under the name Loney Dear, it was 2011's Hall Music. It's a symphonic sprawl of a record that heaped instrument upon instrument atop the Swedish singer-songwriter's elfin voice and tender melodies. Since then, he's switched labels, from the celebrated indie Polyvinyl to no less than Peter Gabriel's pet imprint, Real World. In that time, Svanängen has also pulled back. Where Hall Music swelled and swirled, his new album, Loney Dear, whispers.

There's always been a vague sense of longing to Svanängen's music, and in that sense Loney Dear is no different. "Pun" installs a stark rhythm underneath a dub-inflected bass and urgent, Morse-code beeps: "Dark was the night, cold was the ground / And now I give you everything I own," Svanängen sings, and it's obvious from the ache in his voice that the outcome of this scenario isn't going to be happy. But it's counterbalanced by the buoyancy of "Hulls," with its plucky hooks and restrained orchestral flourishes. Even dreamier is "Sum." Yearning yet euphoric, it pulses with warmth amid an icy cascade of synthesizer. "Little Jacket" even carries itself with a bit of staccato dancefloor swagger, along with cryptic imagery that hints at a much bigger story: "Jacket's wide around the shoulders / 'Cause it's made for someone I never see."

"Is this the one?" Svanängen asks repeatedly throughout the course of "Isn't It You." His plaintive, mysterious plea — which feels romantic, religious, or somewhere in between — floats above a keyboard arpeggio that bears an uncanny resemblance to the vintage sounds of Svanängen's new benefactor, Peter Gabriel—namely Genesis' The Lamb Lies Down On Broadway. For the most part, though, there's little retroactivity to be heard on Loney Dear. "Dark Light" feeds a shadowy folk melody through a sieve of minimalist electronics, complete with eerie voice samples. And on "There Are Several Alberts Here," a hushed swarm of blips and beeps gives way to a sumptuous, oddly sugary dirge. At first it appears to be a crescendo, but rather than rising and peaking, it ultimately collapses into a haunting, minute-long drone.

The album's lushest song, relatively speaking, is "Humbug," a propulsive track underpinned with soaring strings, synth vamps, bubbling bass and a bouncing R&B beat. But even then, it's tastefully edited and immaculately sculpted, while Svanängen's normally placid voice is stretched taut, infused with a quietly desperate tension. There's even a tinge of darkness to it. Clearly the previous six years have given him space to reflect and reevaluate. On "Pun" he sings, "I follow streams," and accordingly, Loney Dear flows organically and inevitably toward a hesitantly hopeful future.