Accessibility links
London Dance Vets Dego & Kaidi's 'Treasure Beach' Grooves To An Afrobeat From jungle to broken beat to "future jazz," the two producers' individual and shared history is foundational to much of London's dance music. 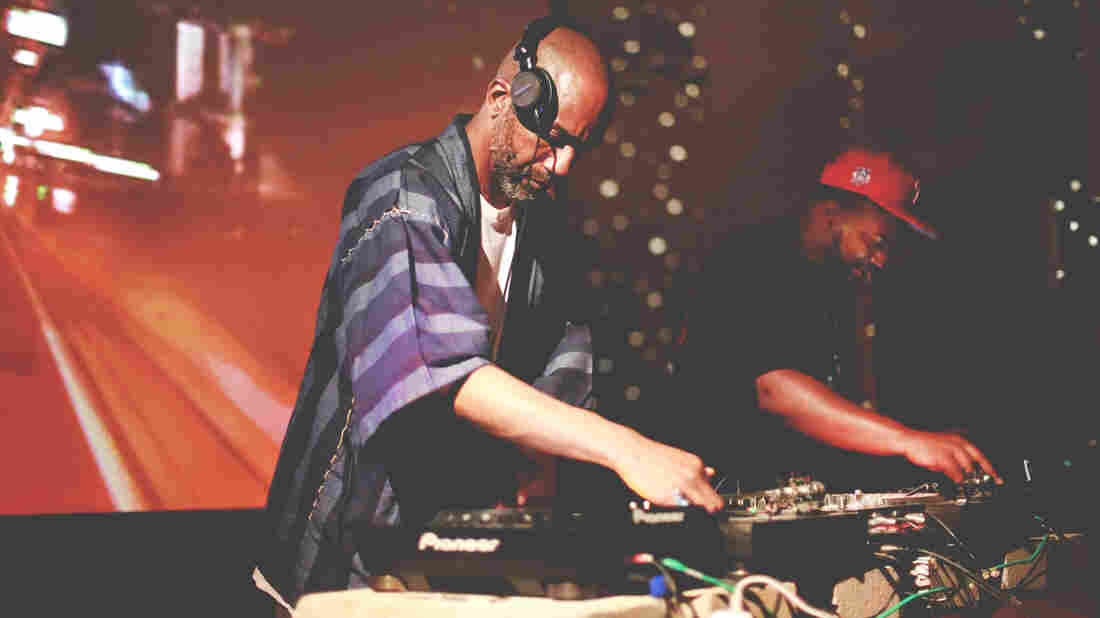 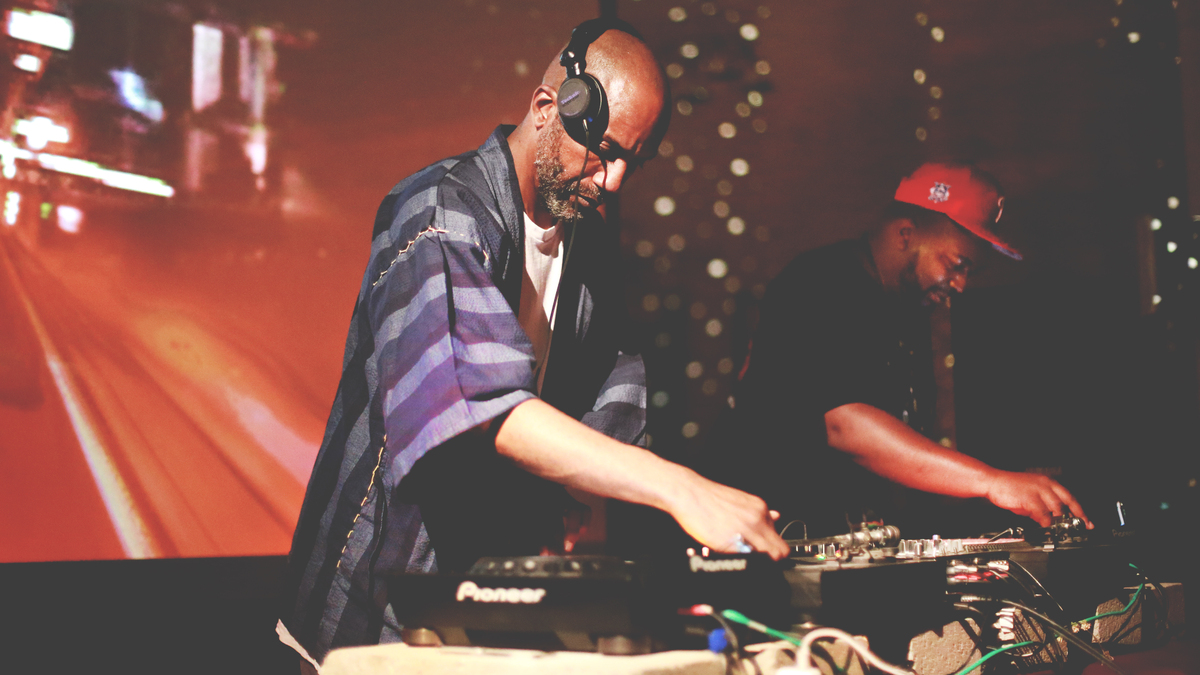 Alex Zalewska/Courtesy of the artist

Dego & Kaidi have one of those long-running, non-exclusive musical relationships the quality of which is impossible to deny and hard to explain if the context — London's multi-cultural club-life — is unfamiliar. Theirs is a classic example of how, given enough time, underground harmony solidifies into cultural bedrock. 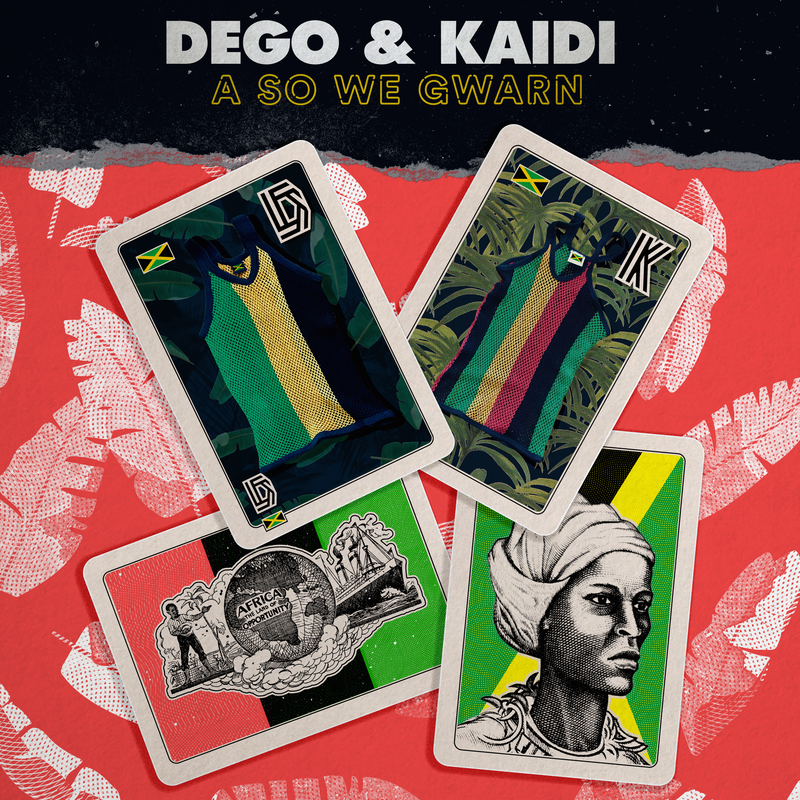 Dego & Kaidi, A So We Gwarn hide caption

The two producers' individual and shared history is foundational to much of the music that London's black community has produced over the past three decades, from jungle to broken beat to the "future jazz" thing that is currently among the city's most happening sounds. "Treasure Beach," a horn-and-Rhodes-driven Afrobeat-gone-UK gem from A So We Gwarn, Dego & Kaidi's new album on Theo Parrish's Sound Signature label, is all memory, circumstance, ability, and a feeling that the present has again caught up with the direction they've been headed in all along.

How they got on this road is useful to understanding where they are. Dego (Dennis McFarlane) is best known as one-half of drum'n'bass masters 4Hero, and the many pseudonymous releases on Reinforced and 2000 Black. Those labels, which he co-founded at either end of the '90s, first helped define hardcore, then evolved it in multiple directions and with global context. Kaidi Tatham has been playing flute, keys and numerous other instruments on countless jazz-wise downbeat records since collaborating with The Herbaliser in the mid-'90s, and was instrumental to local legends like Bugz In The Attic and to West London's broken beat and deep house scenes. Their endless credits, separately and together, share a few running constants: an abundance of soul and space, electronic rhythms and electric instruments, improvisation and programming, and, most of all, a love of groove and vibes. Sometimes they're leads, other times they're supporting characters — as the years have piled up, the distinction has become less important. It's the quality that counts.

Written by Tatham, "Treasure Beach" is all quality, exuding a special kind of rumba-funk romanticism. Its keys, brass (including a great Fela-esque saxophone solo by Wayne Francis), bouncing bassline and layers of percussion revel in a dance-floor joy that's as divinely intricate as it is easy to understand; while a short, snaking synth-line occasionally peeks out of the syncopated good-time, geo-tagging this music to a jazzy place besides West Africa. Little is accidental or over-baked, every last shake inexorably tied to the duo's deep-rooted vision of the world they helped make. "Treasure Beach" is full of care and an accomplished simplicity — because at this late stage, that's how Dego & Kaidi do.

A So We Gwarn is out Sept. 23 via Sound Signature. Dego & Kaidi are playing at Artist Village Detroit on Sept. 23, at the 20 Years of Sound Signature celebration.