Accessibility links
'We Believe Deeply In Lox And Bagels': What It Means To Be A Secular Jew In his new one-man show, On the Media host Bob Garfield grapples with questions of identity and belonging. "I've been running from the religious part of my religion for my entire adult life," he says. 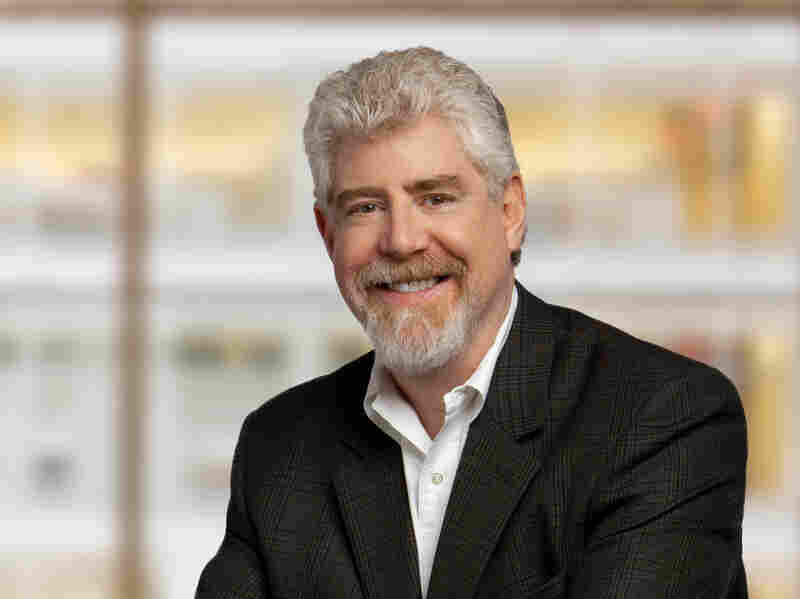 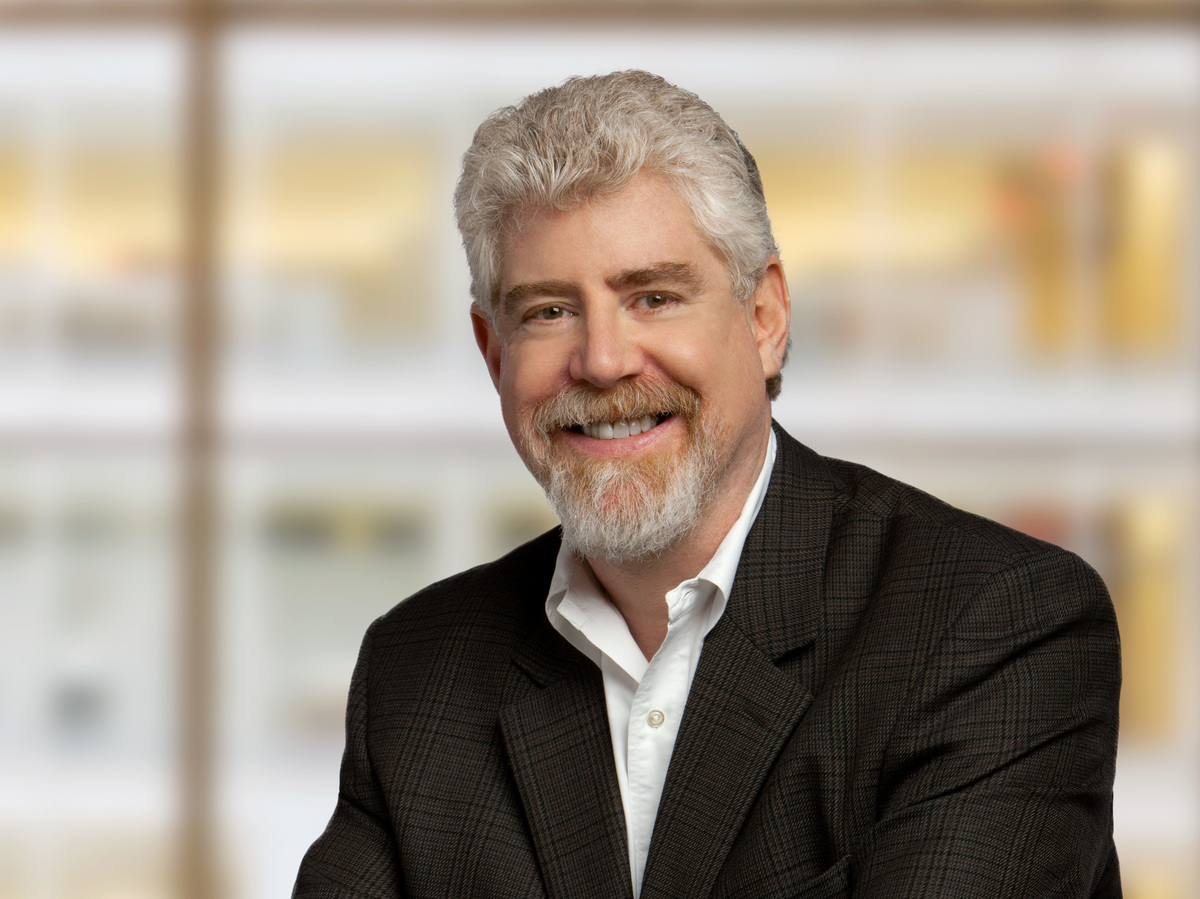 For many people, the Jewish High Holidays are a time of celebration and spiritual renewal. But for those who have a more ambivalent relationship to their faith — those who might identify as culturally Jewish rather than religious — this time of year can be challenging.

Bob Garfield, co-host of WNYC's On The Media, is one such person. His new one-man show, Ruggedly Jewish, grapples with thorny questions of identity and belonging. Why does he use the word "ruggedly"? "It's a joke," he says. " ... There is nobody who has ever met me and walked away going, 'Wow, he is a rugged Jew.' "

On what it means to be a secular Jew

There's this bizarre, sometimes hostile ambivalence about the religion and the culture from which we spring. You know, it's a big part of the American-Jewish community. The best way I can put it to you is this, Michel: We don't read much Torah, but we've read every word Philip Roth ever wrote. We don't necessarily even believe in God, but we believe deeply in lox and bagels. So we, on one hand, are not really participants in the spiritual part of the religion, but we're as Jewish as can be.

We don't read much Torah, but we've read every word Philip Roth ever wrote. We don't necessarily even believe in God, but we believe deeply in lox and bagels.

I've been running from the religious part of my religion for my entire adult life. And, you know, without sort of stepping on the joke of where Ruggedly Jewish inexorably leads at the end of the show, the answer is the current political moment. ... I finally stopped struggling when I realized that it's not necessarily just up to me to decide who I am. Other people have some thoughts on that subject, and a mess of them are Nazis. So I realized that I am not the sole arbiter of my identity, and that just kind of got me to thinking.

On the shared experience of searching for your identity

It's all about identity. And this is what dawned on me as I tried to process what's happening with Trumpism. I spend 15 years trying to chase around people who ultimately were in search of their identity, self-actualization. And you don't do that by sticking with the status quo. It was all about escalating your station in life.

And, now, contemporary politics are about the identity of people like me, Jews, and, not to mention Latinos and Muslims and African-Americans. I mean, we are in the crucible right now. And at the same time, the people who are bedeviling us — what Hillary Clinton called "the deplorables" — have found their identity, and they found it in their very rage, in their very frustration. So these are various threads of identity that in the show, Ruggedly Jewish, I kind of weave together, like a boy scout lanyard, hopefully to have achieved some useful result.

Alexi Horowitz-Ghazi and Jennifer Liberto produced and edited this interview for broadcast. Sydnee Monday and Nicole Cohen adapted it for the Web.