Accessibility links
Arcade Hunting: No Tribute To The Great Outdoors The secretary of interior put a hunting arcade game in his department's cafeteria to highlight hunters' contributions to conservation. NPR's Scott Simon asks if there might be a better way to do it. 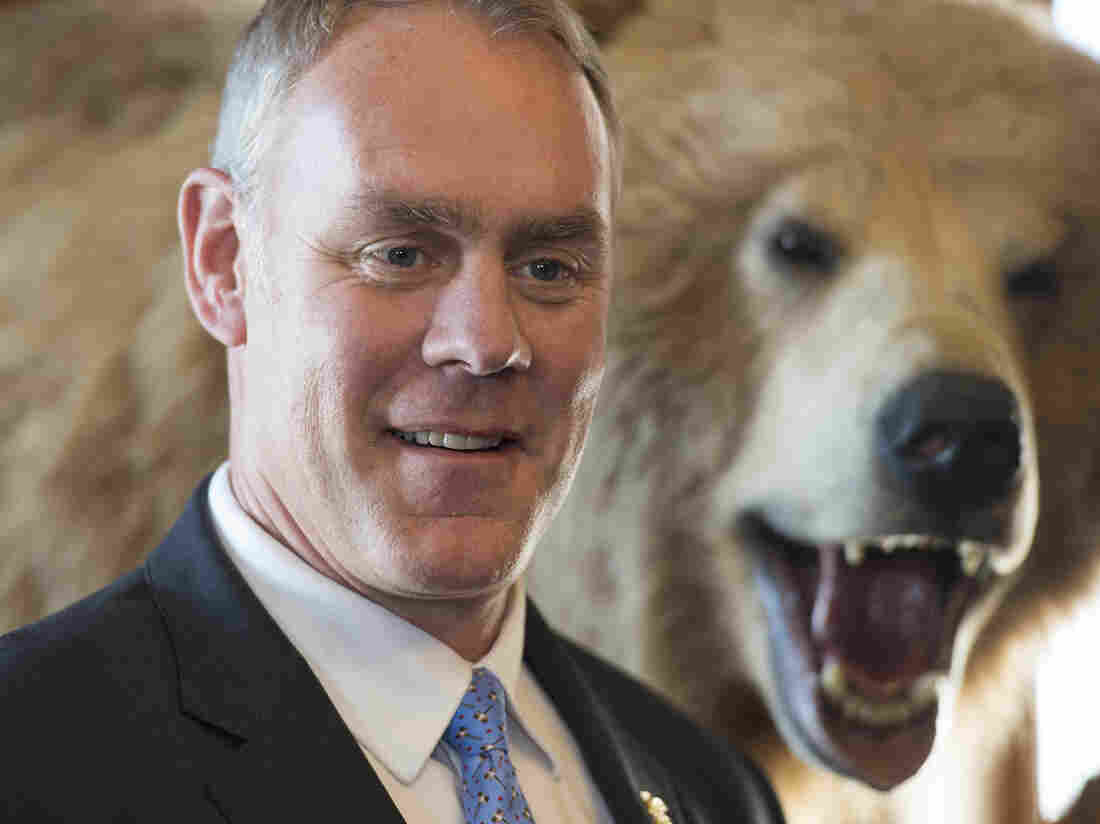 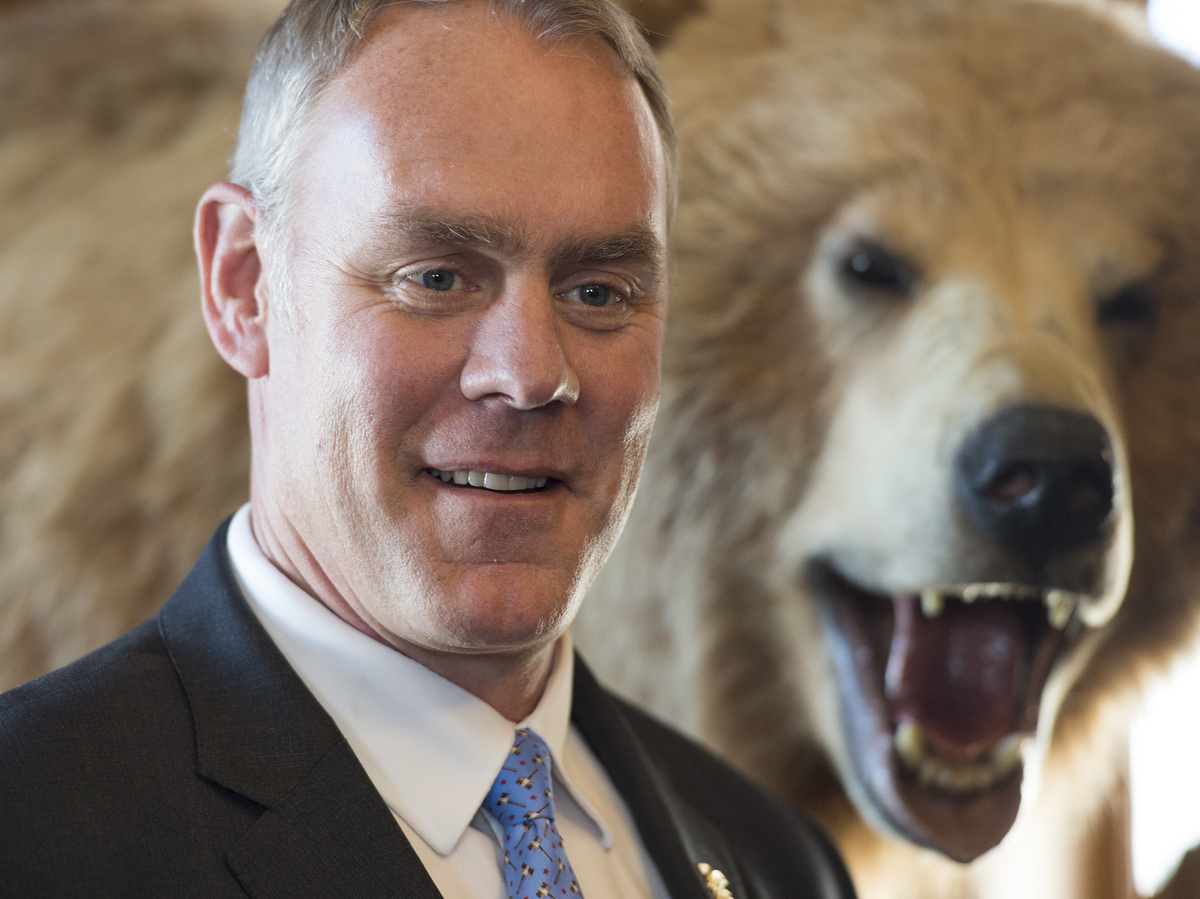 The bucks fall over dead, but don't bleed. It's a game.

I do not hunt. That will not surprise almost anyone who listens to Weekend Edition. I do not find hunting a sport, as long as the deer and bears can't shoot back.

But I know a few hunters, and have done hunting stories. I have even seen Big Buck Hunter games in a few bars. I respect that hunters cherish the outdoors and want to keep wilderness undeveloped and wild. I agree that people who eat cheeseburgers and holiday turkey shouldn't look haughtily down their noses at hunting. The chicken breast you may grill tonight wasn't born in that plastic wrap. Hunters at least lock eyes with what they eat.

But every hunter I've asked wants people to understand that they're hunters, not killers. Hunters observe rules. They respect their prey. Hunters are typically limited to shooting one or two deer a season, depending on the state. They often crawl and scrape, hide and run, crouch, shiver, and wait for hours just to take a single shot at a beautiful deer, sprinting — and miss. As James Swan, the nature writer and hunter says, "There is a special fondness in our hearts for wild things, and a hunter must work through guilt feelings to be successful. The more one learns about wild animals, the more one develops a fondness for them."

I'm not as upset to see zombies, space invaders and super villains burst into flame when they're zapped on screens, and maybe that's all the animated deer are to anyone who fires away at them on Big Buck Hunter. But it's Secretary Zinke who suggests this arcade game is some kind of tribute to hunters and conservation. You can also show respect for wildlife and wilderness by going into the woods and walking, looking and listening.