Accessibility links
Just Sex | Hidden Brain We all know casual sex isn't about love. But what if it's not even about lust? 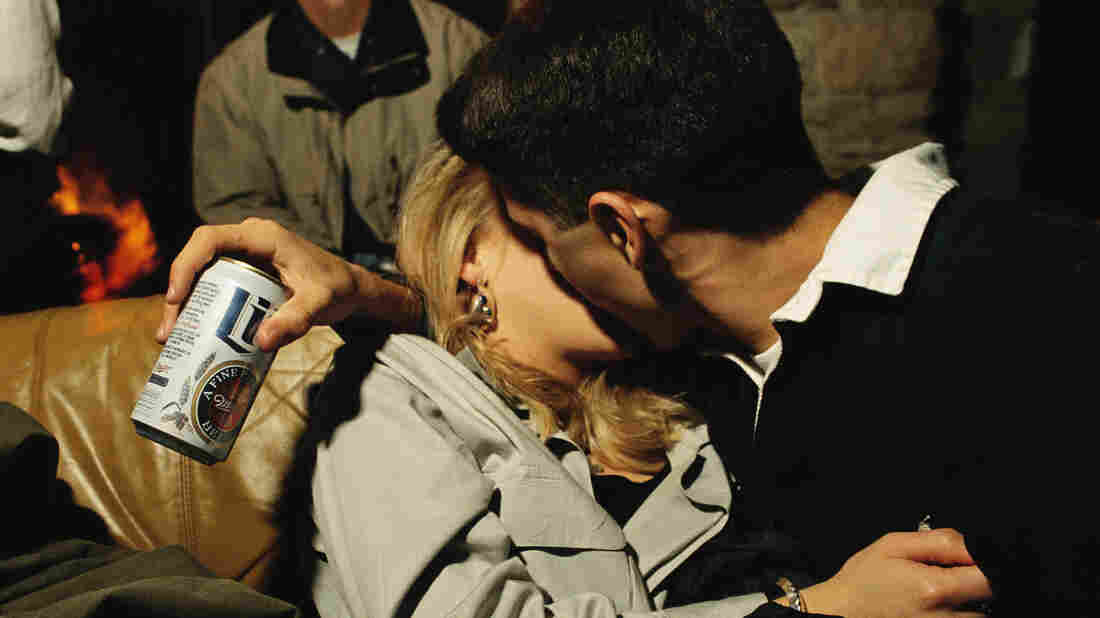 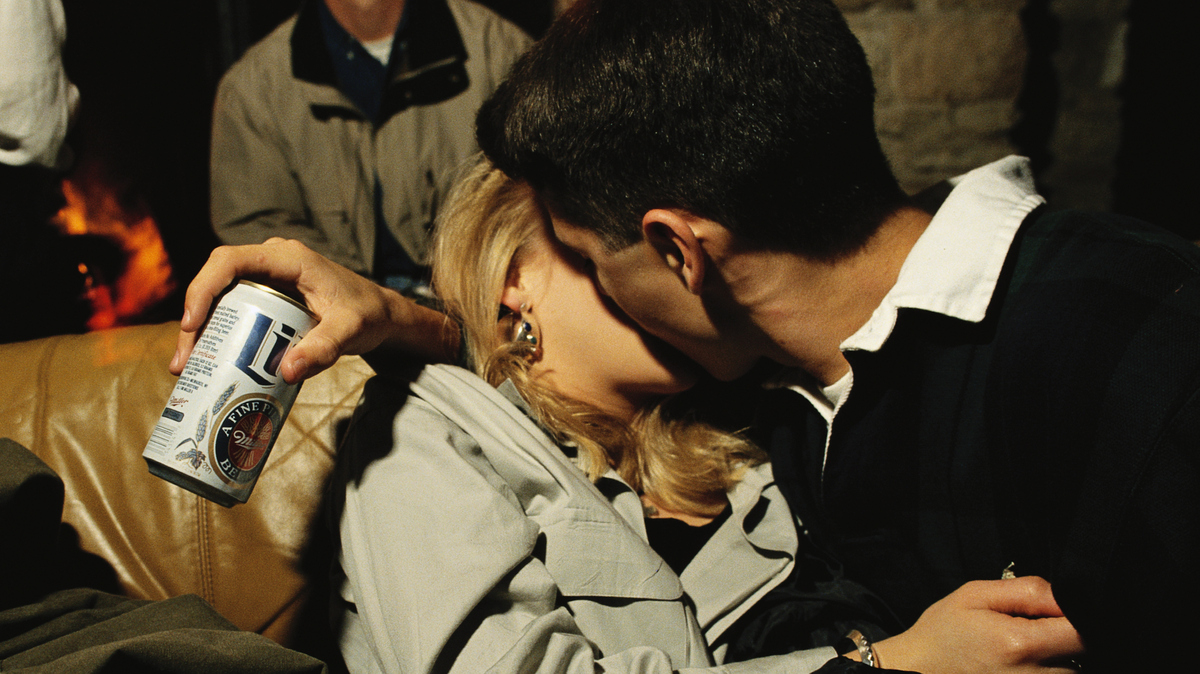 Today's college students aren't necessarily having more sex than previous generations, but the culture that permeates hookups on campus has changed.

Few topics send the media into a panic like the idea of hookup culture on college campuses. But are college students actually having more sex than their parents did a generation ago? Research suggests the answer is no.

Lisa Wade, a sociologist at Occidental College, says something has changed, though: In today's hookup culture, developing an emotional attachment to a casual sex partner is one of the biggest breaches of social norms.

For her new book, American Hookup: The New Culture of Sex on Campus, Wade spent 5 years investigating hookup culture on American colleges and universities. In this culture, she says, there's a dichotomy between meaningless and meaningful sex, and students have to go out of their way to "perform meaninglessness." They have to prove that they're not emotionally attached to their sex partners, and in fact that they care less than the other person.

This leads to seemingly contradictory situations, such as people who only have sex with partners they're not interested in, and friends being meaner to each other after developing a sexual relationship.

In this February 2017 episode, Lisa Wade talked with us about hookup culture and the complex rules surrounding casual sex on American college campuses.

Hidden Brain is hosted by Shankar Vedantam and produced by Rhaina Cohen, Maggie Penman, Jennifer Schmidt, Parth Shah, Renee Klahr, and Gabriela Saldivia. Our supervising producer is Tara Boyle. You can also follow us on Twitter @hiddenbrain, and listen for Hidden Brain stories each week on your local public radio station.