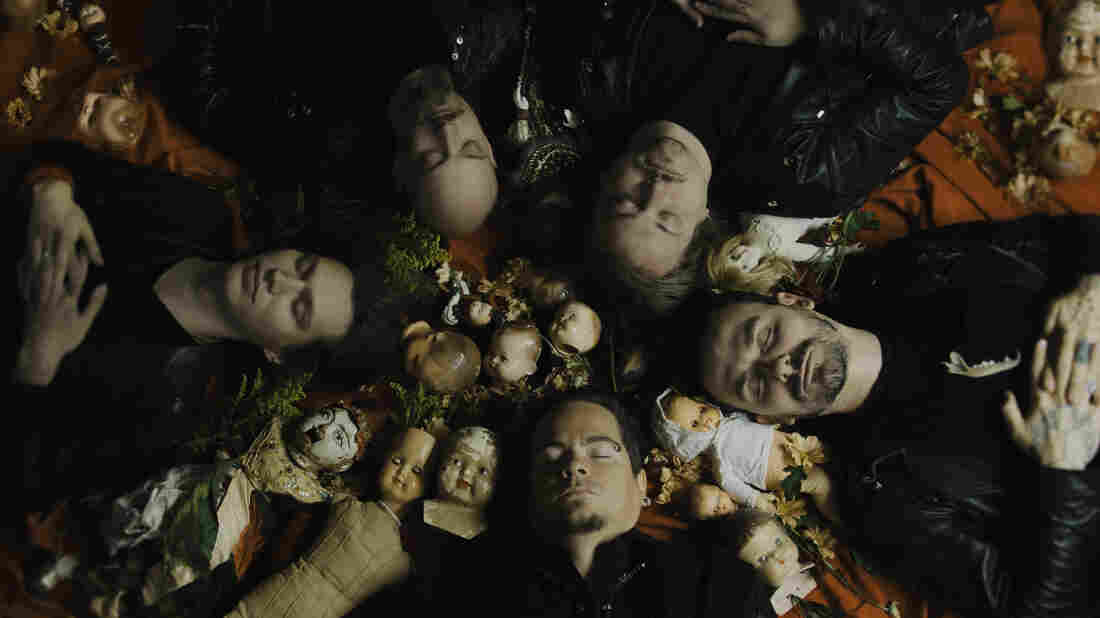 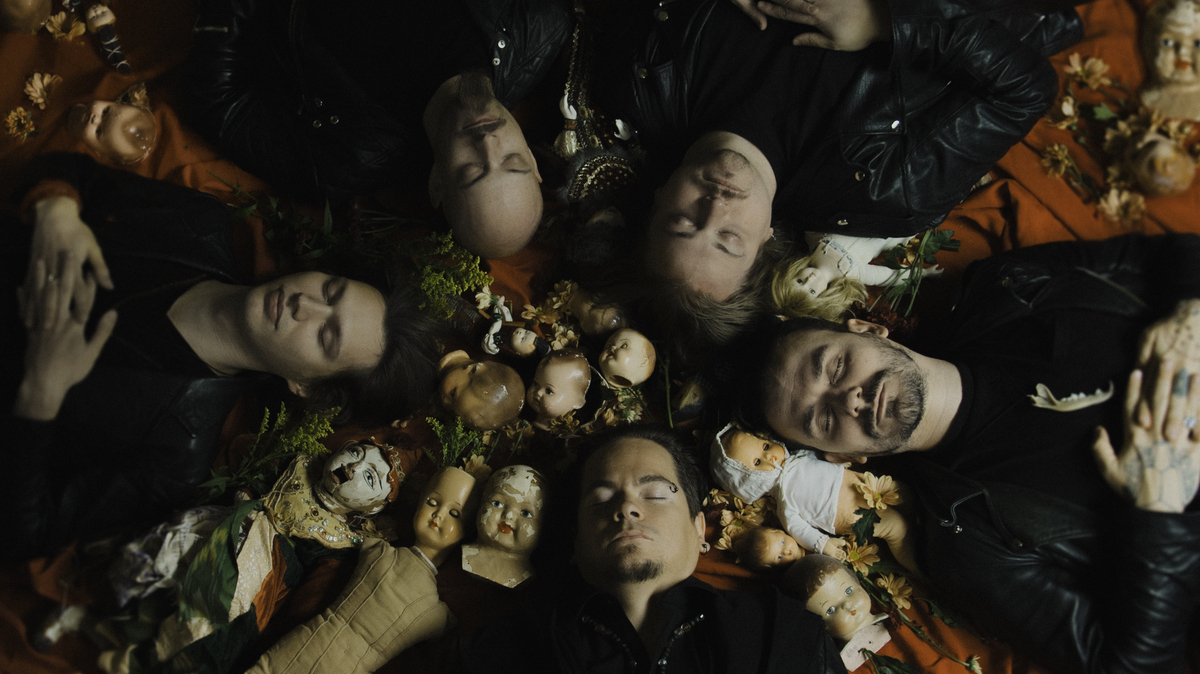 "However intimate we may get, we were never friends. Forget our future plans," croons Grave Pleasures' Mat McNerney near the end of "Mind Intruder," a new song taken from Motherblood, the upcoming second album from these Finnish goth-punks. Lustful and nihilistic, Motherblood has a way of wrapping political and personal obsessions together in compulsively listenable tunes.

"We all know a 'mind intruder' right? We've all thought that we had a close friend and then realized they were a demon trying to take possession," McNerney tells NPR. "The line between love and hate is very thin. When we break up with friends we often find in them things that we dislike about ourselves." It sounds like something Taylor Swift might say in another timeline, but it comes from the mouth of an old-guard black-metal musician, a veteran of cult-favorite acts Code and Dodheimsgard.

"The idea of the lyrics, though, is one I've been toying with for a few songs now, but feel I nailed it with this one," McNerney adds. "It's one of my archetypes that I am obsessed with: identity, conspiracy and relationships." He explored similar themes on Dreamcrash, the band's second record, and also while playing in a previous band, Beastmilk. 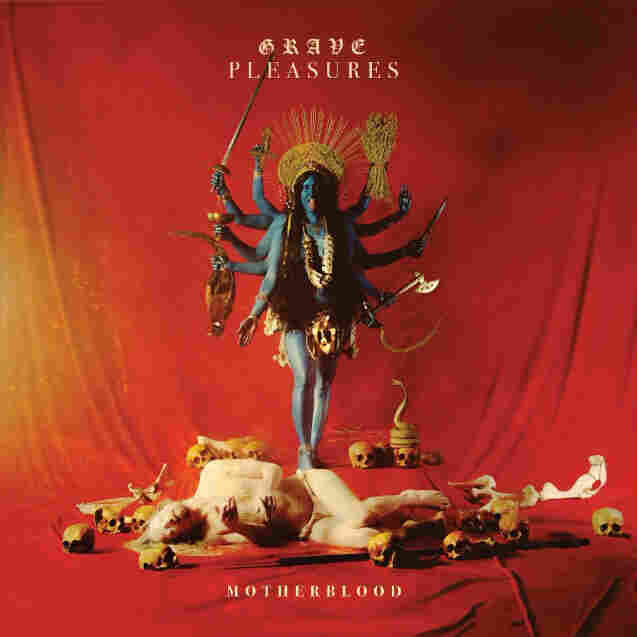 McNerney says one could see "Mind Intruder" as a song about the surveillance state. "I like to satirize conspiracies and to make it theatrical, because the mystery of it, the fantasy of it is actually very serious and macabre," he says. "The whistleblowers have brought us facts of what we have always known about what our governments are up to, yet we go on with the generalized fantasy of what they might do rather than facing those facts."

In "Mind Intruder," and in McNerney's mind as well, there's always a second image, a face behind the first, and usually a more terrifying one. That's what makes this music fun; listeners are invited to come for the catchy, muscular punk and return for deeper interpretations, with the understanding that under the theatrics, something is lurking.