Accessibility links
Like It Or Not, You're Getting A 'Pretty Woman' Musical Is it a good idea to make a musical adapted from Pretty Woman? Or is it, just possibly ... a "big mistake — huge!" We have a few details about the new show, coming to Broadway in 2018.

Like It Or Not, You're Getting A 'Pretty Woman' Musical

Like It Or Not, You're Getting A 'Pretty Woman' Musical 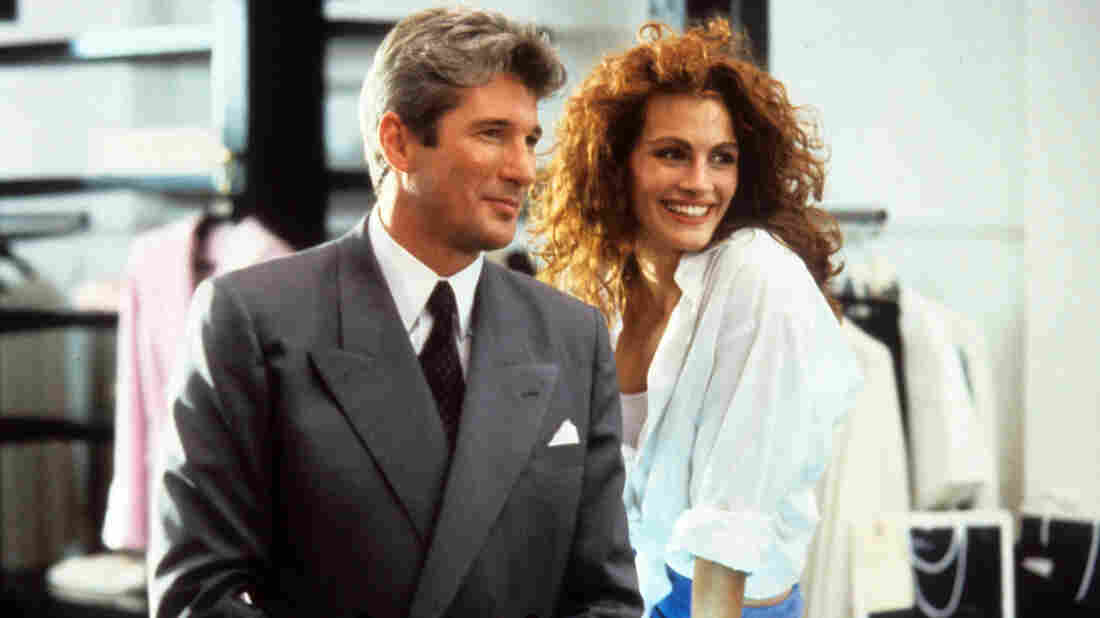 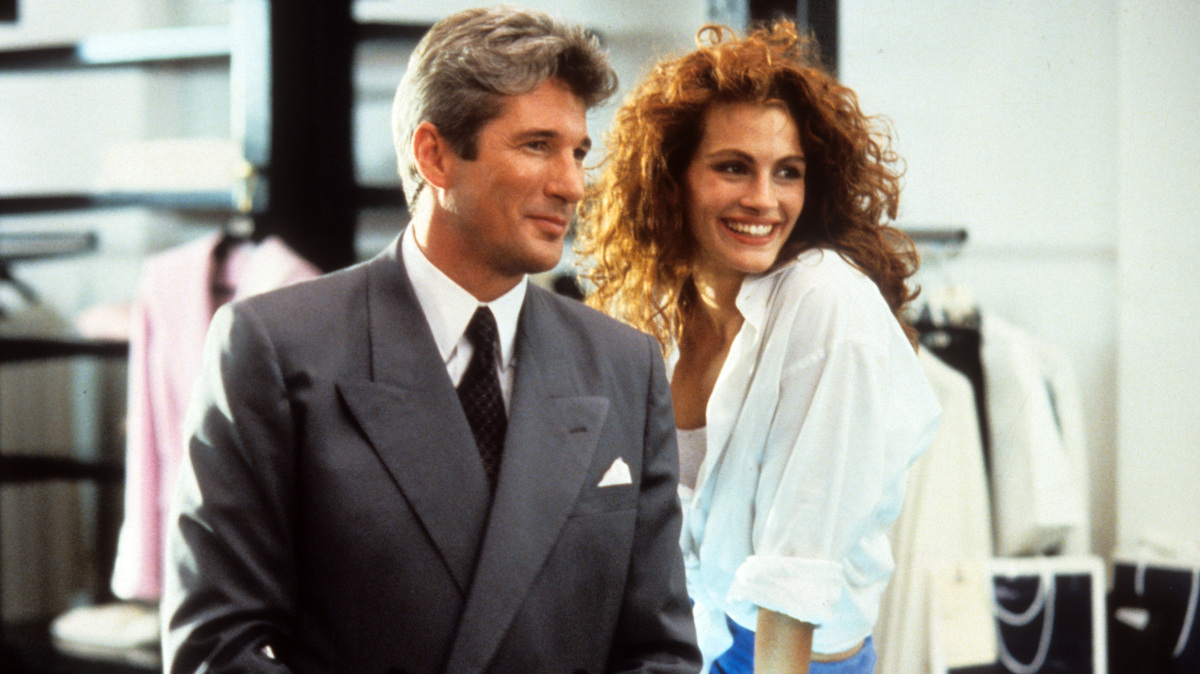 Richard Gere and Julia Roberts in a scene from the film Pretty Woman, 1990.

On Tuesday morning, the first announcement went out that in Fall 2018 — only a year away! — Broadway performances will begin of Pretty Woman: The Musical. Prior to that, Chicago will host the world premiere run, beginning in the spring.

Sooooooooooooooooo if you've been wondering when one of Hollywood's most endearing-slash-problematic stories would make it to the stage, it's almost time!

Samantha Barks, whom you might know as Eponine in the film version of Les Miserables, will play Vivian, the sex worker played in the film by Julia Roberts. Edward, the rich guy who hires and then falls for Vivian, will be played by Steve Kazee, who won a Tony playing the male lead in Once. Jerry Mitchell, the director and choreographer of Kinky Boots on Broadway, will direct and choreograph this as well. The book is credited to the late Garry Marshall and J.F. Lawton, the director and writer of the film respectively.

The music and lyrics will come from Bryan Adams and his longtime writing partner, Jim Vallance. You know, Bryan Adams! Your favorite radio Canadian! Of ... well, "Heaven," let's say. And "Everything I Do, I Do It For You," and many other songs!

Let's be honest: this seems like kind of a weird idea, but so did a hip-hop musical about Alexander Hamilton. Who knows? Maybe in a year and a half, we'll all be singing "Big Mistake, Huge!" and the soaring friendship ballad "Take Care Of You," and we'll be learning the dance to "Polo (Replace Those Divots)."