Accessibility links
Sunny And The Sunliners' 'Mr. Brown Eyed Soul' Is For The Loved And Lovelorn The prodigious San Antonio band's new anthology is a tempting selection of its most enduring singles, from the era that helped propel the band from Texas locals into national stardom. 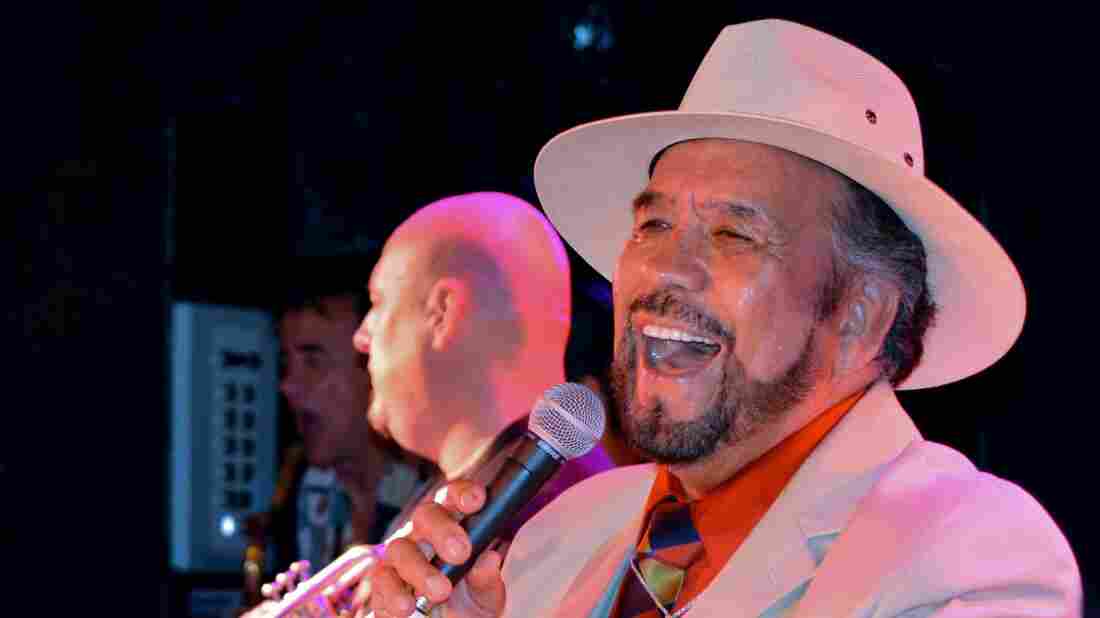 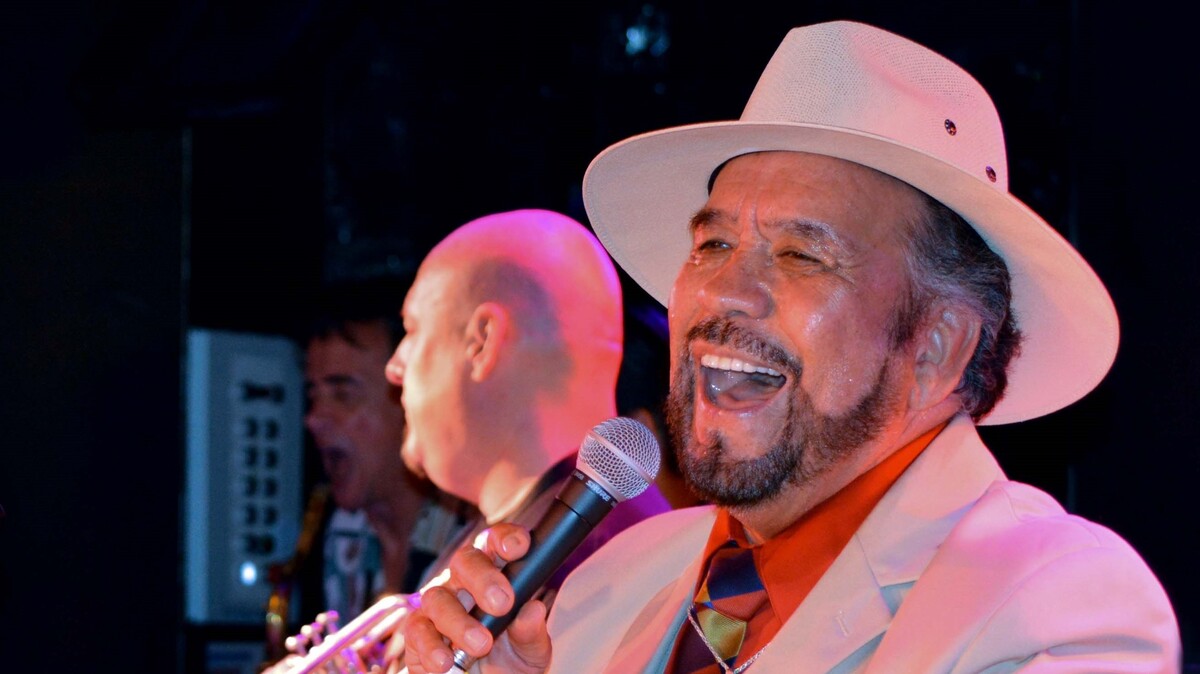 Ramon Hernandez/Courtesy of the artist

In the late 1950s, as a 15-year-old student out of San Antonio's Burbank High School, Ildefonso Fraga Ozuna had dreams of becoming a singing sensation. First, though, he needed a catchier stage name and settled on Sunny Ozuna. Fittingly, his band would become known as the Sunliners; together, Sunny & The Sunliners would become mainstays in what is now known as "the westside sound."

Much like Los Angeles' vaunted "eastside sound," San Antonio's westside equivalent was born out of the city's Mexican-American barrios, where teenagers like Ozuna combined the harmonies of doo-wop with the brassy sound of Mexican conjunto bands. The Sunliners, in particular, became renowned for its burly horn section as the band began to roll out a string of hits for the local Teardrop imprint, including one of its most sublime songs, "Should I Take You Home."

Like most Texan bands of that era, Sunny & The Sunliners cut its teeth in cramped bars and dusty cantinas, downtown lounges and military bases. The band had to learn to play to the crowd and as such, its repertoire included crowd-pleasing classics taken from the top of the R&B charts. The new Mr. Brown Eyed Soul anthology includes covers, such as their sparse but dreamy take on the Flamingos' hit ballad, "I Only Have Eyes For You," as well as a robust rendition of Billy Stewart's thunderous "Cross My Heart."

However, Ozuna's gifts as a songwriter propelled many of the group's most enduring singles. He has always excelled at penning tales about youthful love, sometimes won — but mostly lost. On songs like "The One Who's Hurting Is You," and "Smile Now, Cry Later," he submerges the sting of heartbreak beneath gloriously soulful arrangements, but the barb is never far from the surface.

You would need a mega-box set made up of other box sets to capture the group's entire, prodigious output over the decades. By comparison, Mr. Brown Eyed Soul slices off but a sliver: 15 songs drawn from the mid-'60s through the early '70s. However, this was the era that helped propel Sunny & The Sunliners from a local San Antonio band and into national stardom via songs that you'll still hear today on many a midnight radio dedication hour. They are timeless tunes for the loved and the lovelorn, promising a kiss of the bitter but swirled within the oh-so-sweet.