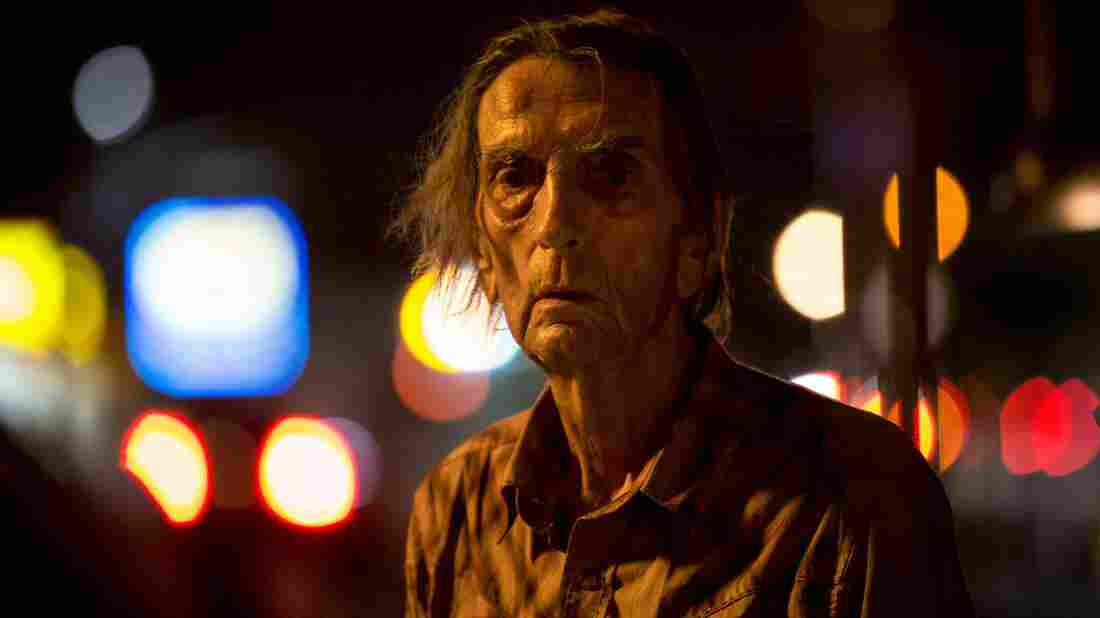 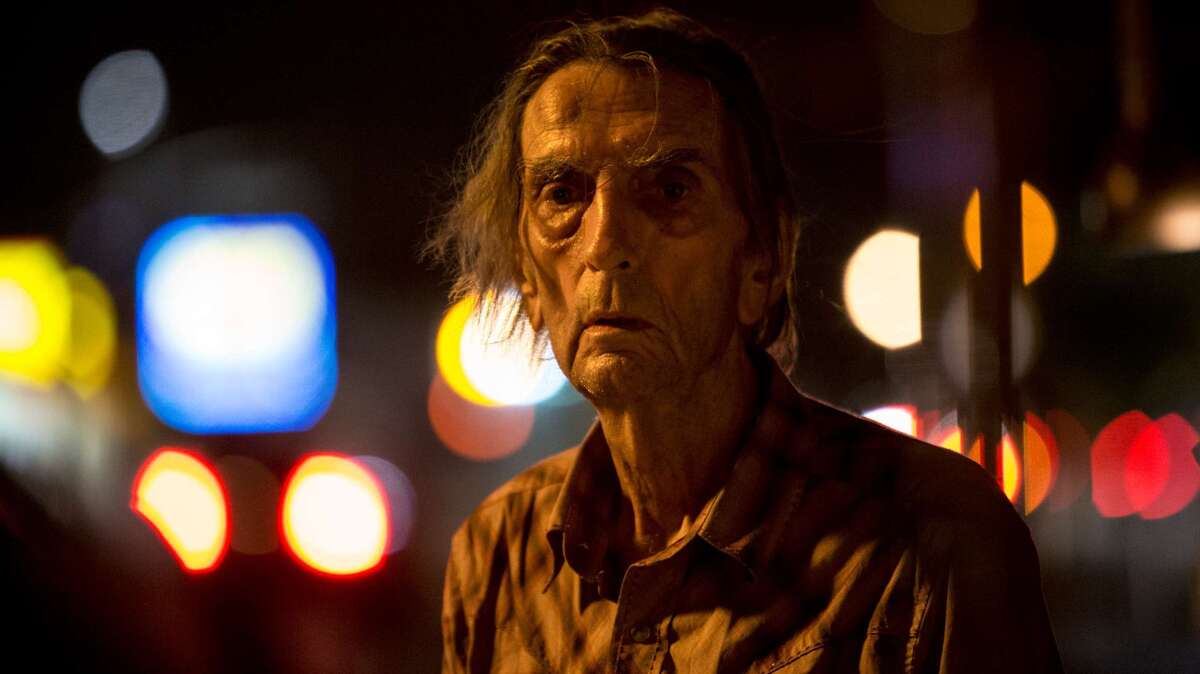 Not many people on this Earth get a movie made for them as eulogy. Harry Dean Stanton is lucky.

That last sentence appears in one of Stanton's final films, on its title screen in fact, under an image of the actor squinting into the desert sun in white undershirt, knee-length socks, and ten-gallon hat:

So he was. The stalwart character actor, who died Sept. 15 at the age of 91, enjoyed a six-decade career in the movies. His face, which seems to have been born world-weary, graced a number of American classics. It popped up in the margins of Cool Hand Luke, Alien, Repo Man, and The Straight Story, earning the good graces of every Hollywood professional he came across. He was never a big star, but wherever you looked in the landscape of cinema, there was Stanton: his deep wrinkles and cowboy vibes penetrating something unspoken about character and the nuances of men.

"He's one of those actors who knows his face is a story," Sam Shepard, who also died this year, once said about his friend and collaborator. Shepard co-wrote the script for 1984's Paris, Texas, in which Stanton played a man who disappears for four years into the Southwest desert before re-emerging to cobble together what remains of his family. By virtue of these two deaths, the film has found new relevance for an age when wandering the desert for a few years is starting to look like the only sane thing to do. For a long time Paris, Texas was Stanton's only lead role — but he has now been gifted another, fronting a drama as a nonagenarian.

Scripted by Stanton's longtime assistant Logan Sparks (along with Drago Sumonja), Lucky was made especially for him and pays tribute to the many ways the actor occupied his time over the last century, the many stories he's told with that face. The film's dusty Arizona landscape, emphasis on the power of being alone, and long, silent pauses make it seem like we're just catching up with Travis (his Paris, Texas character) after he claimed his property, watching game shows in his underwear all these years later.

The plot is a whisper, barely there — just enough for us to better understand Lucky's ruminations on death and the void that comes after. He wanders town with a purpose to his routine: same counter spot for coffee every morning, same store for milk every afternoon, same bar every night. He always tries to smoke indoors and always gets shooed out. Though he's in good health, he has a fall at home and a subsequent run-in with an estate planner, both of which frighten him into finally confronting his mortality: he's burning off at the end like the butt of one of the cigarettes he always smokes. "It's all going to go away," he ponders. Anyone who's seen the lovely documentary Harry Dean Stanton: Partly Fiction will recognize the resignation in his voice here.

Director John Carroll Lynch is something of a Stanton-like figure himself, having played memorable roles in things like Zodiac, The Americans, and The Founder. As such, he films with an eye for the details that help actors stand out, most notably in the opening sequence, where he shoots Lucky getting out of bed and doing morning yoga without flinching from Stanton's withered body. He also ropes in a supporting cast from his star's long and varied past. Alien's Tom Skerritt is a veteran who drops by the diner for a chat. Ed Begley Jr. is Lucky's doctor. And David Lynch, wearing a suit three sizes too big, plays a friend mourning the fact that his beloved tortoise, "President Roosevelt," has run away. ("I miss him. He must have outlived two of my wives.")

Stanton was a master at using silence to communicate depth, but the film isn't quite so skilled in that department. Whenever the script ventures away from its lead's personal philosophy for a scripted interaction between the townspeople, it can feel stilted and awkward. But everything that isn't the star here is window dressing, anyway. We don't need much narrative setup to justify why Lucky might decide to burst into song at a neighbor's birthday party, with spontaneous accompaniment from a mariachi band. His wistfulness, his bewilderment at the mere fact that he's alive, is enough.

In some ways Lucky couldn't be more different from this summer's Twin Peaks reboot, in which Stanton also appeared to say his goodbyes. But in the end, both works are concerned with death, specifically the kinds of momentous deaths in our culture that feel like tectonic shifts. Twin Peaks found myriad ways to carry its audience back and forth across the abyss: by prominently featuring actors who had died after filming their scenes, working characters played by long-dead actors back into the plot, and recasting David Bowie as a talking space teakettle who lives in a nether-realm. Lucky, like its hero, is more stubborn: It insists there's nothing waiting for us beyond this mortal coil, yet it's not pessimistic, because it encourages us to find meaning in the time we do have. It's the luck Stanton made for himself.