Accessibility links
A Former High School Football Player Remembers When His School Integrated William Weaver, who helped integrate his Southern high school, recounts painful memories of football games he played with teammates he says may now wish they would have said something supportive.

William Lynn Weaver was one of the first black football players on the team at his Knoxville, Tenn., high school when it integrated in 1964. 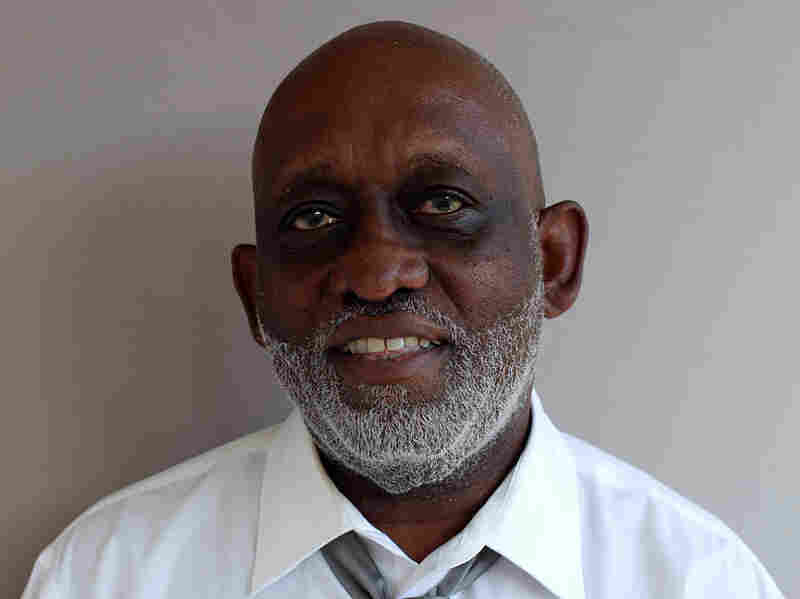 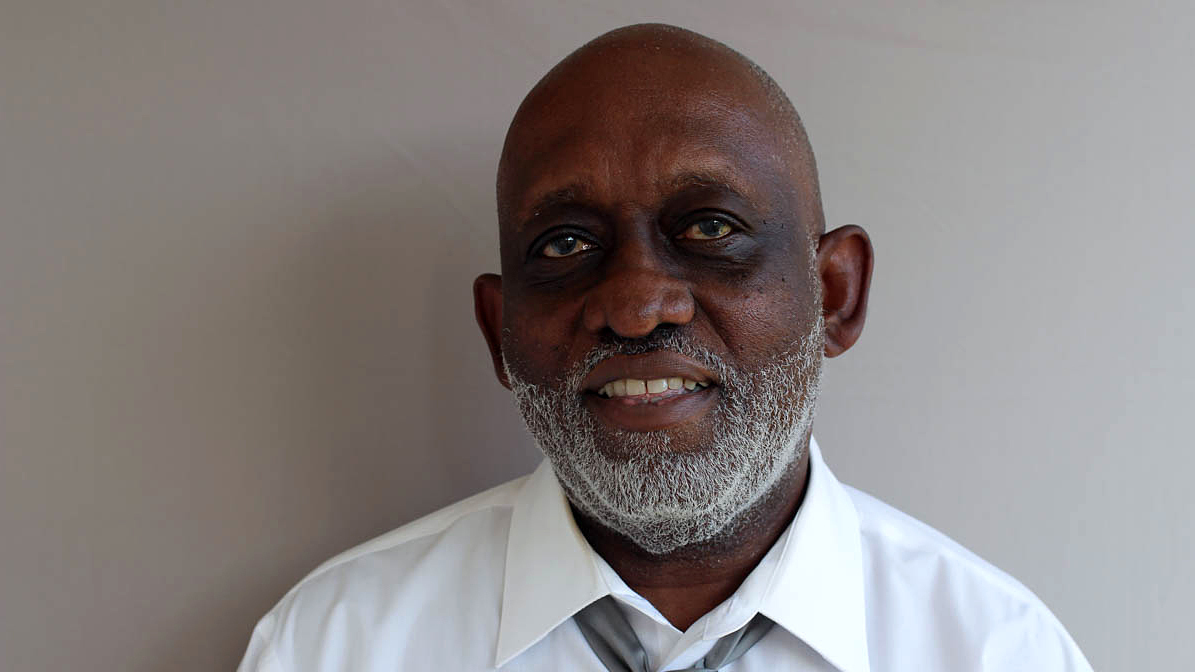 The mascot for the West High School Rebels back then was a Confederate colonel.

"At football games, when you came out on the field, the crowd would be hollering and the 'Dixie' would be playing and they'd hold the paper flag up and the team would burst out through the Confederate flag," he tells StoryCorps in Fayetteville, N.C. "The black players made a decision to run around the flag."

Weaver remembers there were teams that refused to play the Rebels because it had been integrated. "There were always racial comments, banners with the n-word, and, at one point in time, there was even a dummy with a noose around its neck hanging from the goal posts," he says.

He remembers an incident playing an all-white school.

"The game was maybe only in the second quarter. My brother tackled their tight end and broke his collarbone," Weaver says. "And when they had to take him off the field with his arm in a sling, that's when the crowd really got ugly."

His team was on the visitors' sideline, he says, and the opposing team came toward them from across the field. "So we backed up against the fence. I remember the coach saying, 'Keep your helmet on.' So I was pretty afraid," he says. "And then a hand reaches through the fence and grabs my shoulder pads. I look around and it's my father. And I turned to my brother, I said, 'It's OK; Dad's here.' "

The state police came and escorted the team to its buses, he remembers, as the crowd chanted and threw things at the bus.

"As the bus drives off, I look back, and I see my father standing there and all these angry white people and I said to my brother, 'How's Daddy going to get out of here? They might kill him.' "

Weaver got back to the high school, and then his father walked through the locker room door and said, " 'Are you ready to go?' – as if nothing had happened," he says. "And I wanted to tell him, 'Dad, don't come to any more games,' but selfishly I couldn't. I needed him there for me to feel safe.

"Normally when you're with a team, you feel like everybody's going to stand together, and I never got that feeling that the team would stand with me if things got bad," Weaver says. "I think a number of the white students who were there with me would say now, If I could have did something different, I would've said something. But that's what evil depends on, good people to be quiet."

Weaver has never been back to West High School since graduating 50 years ago. After hearing a StoryCorps interview that aired on NPR last month, the current principal reached out, and Weaver says he will return to the school in early 2018 to talk to the students about his experiences with integrating the school.