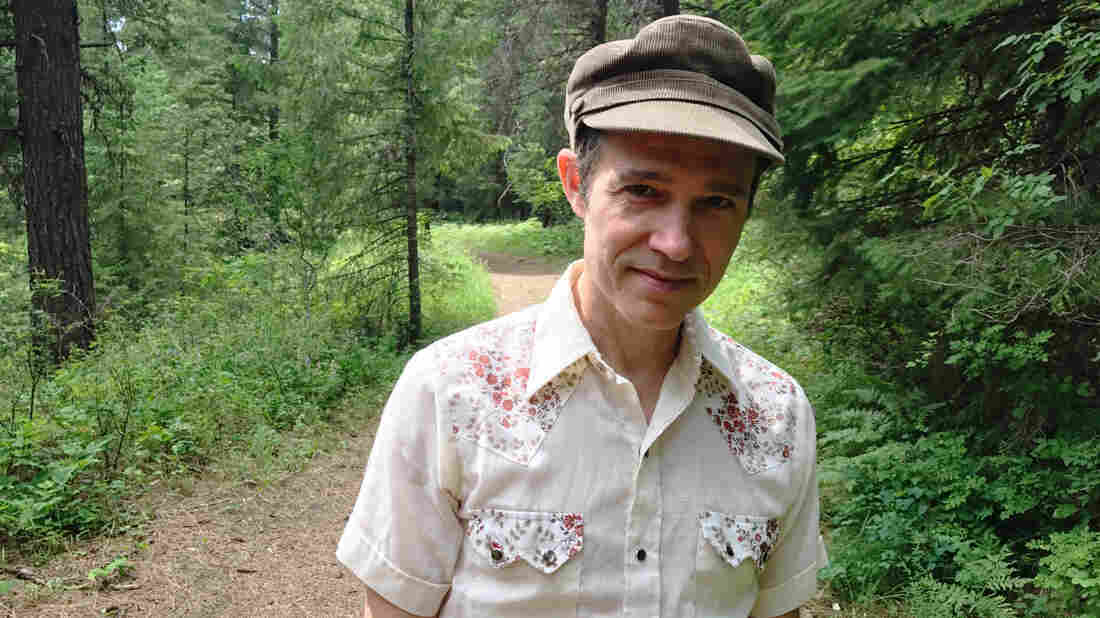 Simon Joyner's Step Into The Earthquake is out Oct. 6 Frances Joyner/Courtesy of the artist hide caption 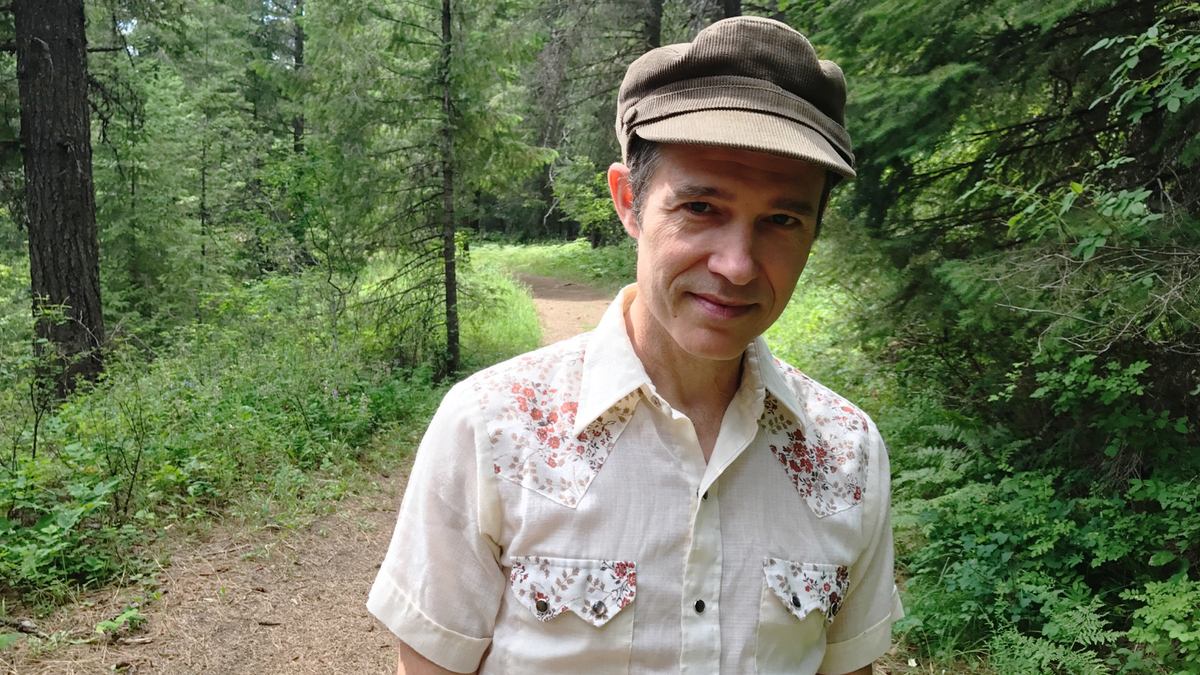 Simon Joyner's Step Into The Earthquake is out Oct. 6

Frances Joyner/Courtesy of the artist

On November 23, 2016, just a week after an election that left much of the nation in a state of shock, veteran Omaha singer-songwriter Simon Joyner came to New York to play at Carnegie Hall for the first time. He was opening for longtime friend Conor Oberst, who has always cited Joyner as a primary influence. Joyner had just finished a song about the election, and he was eager to unveil it.

"It was too new a song to be performing for people," he tells NPR. "But I felt it was important to play it there while the wound was fresh and try and unite the audience in that hallowed hall, if I could." He had written the song with the '60s folk protest tunes of Bob Dylan and Phil Ochs in his mind. And just as Dylan had taken "The Times They Are A-Changin'" to that famous stage in the midst of America's civil rights struggles, and Phil Ochs had played "I Ain't Marchin' Anymore" there during the height of the Vietnam war, Joyner shared his song with the Carnegie Hall crowd in order to make a statement about the strife besetting the country, and hopefully achieve some kind of communal catharsis.

The gambit worked, and the untested tune connected in a major way. But many months later, we find ourselves in need of that kind of catharsis more than ever, and more often. Fortunately for all those who weren't present for the live debut of "I'm Feeling It Today," Joyner has recorded the song for his upcoming album, Step Into The Earthquake. 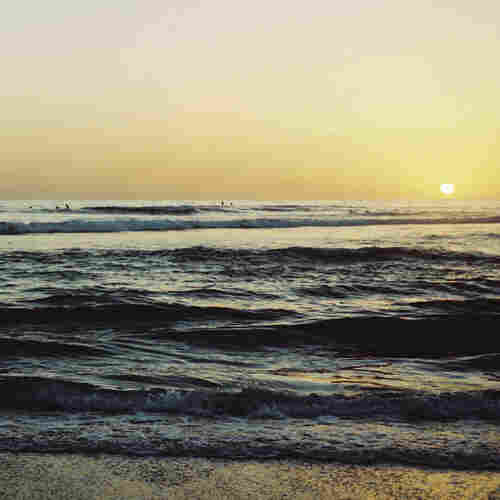 Appropriately enough, the studio version of the song bears a distinct Blonde On Blonde-era Dylan vibe, complete with reedy organ, plangent guitar licks, and folk harmonica. Joyner begins the song on a personal level, and then gradually broadens his scope before bringing it back down to small-scale at the end. "I wrote the song during the tumultuous election year and in the aftermath of the election itself," he says. "It seemed to me that everything was coming to a head and the future of America's soul was really hanging in the balance."

He starts small, but by mid-song, Joyner has journeyed from more quotidian settings to momentous issues like the Black Lives Matter movement, singing, "I've seen enough cell phone and dash cam videos to wonder, 'Where's this land of the free?' / There's a riot goin on, spin the juries till they're hung, bring the war armor and the pepper spray... better blue than true won't do tomorrow, cause we're feeling it today." Soon he's moved on to the Statue of Liberty, observing, "America said, 'Let's just rip off the scab and sink that French b**** into the bay,'" and underlining the degree to which the country screwed itself: "You let the lesser of two evils take you from behind, now you're feeling it today."

For the final verse, Joyner brings both the music and the narrative back down to intimacy. The narrator and his companion are self-medicating at a local bar post-election, turning off the TV and playing the jukebox. "We just let time slip away," he sings. "Come to think of it, it seemed to do the trick, but we're feeling it today." If it sounds like he's lamenting the worst hangover he's ever had, he is, but it's got nothing to do with alcohol.

Step Into The Earthquake is out Oct. 6 on Shrimper Records.

This article originally misidentified the subject of a lyric in Simon Joyner's song as Hillary Clinton. The artist was actually referring to the Statue of Liberty.