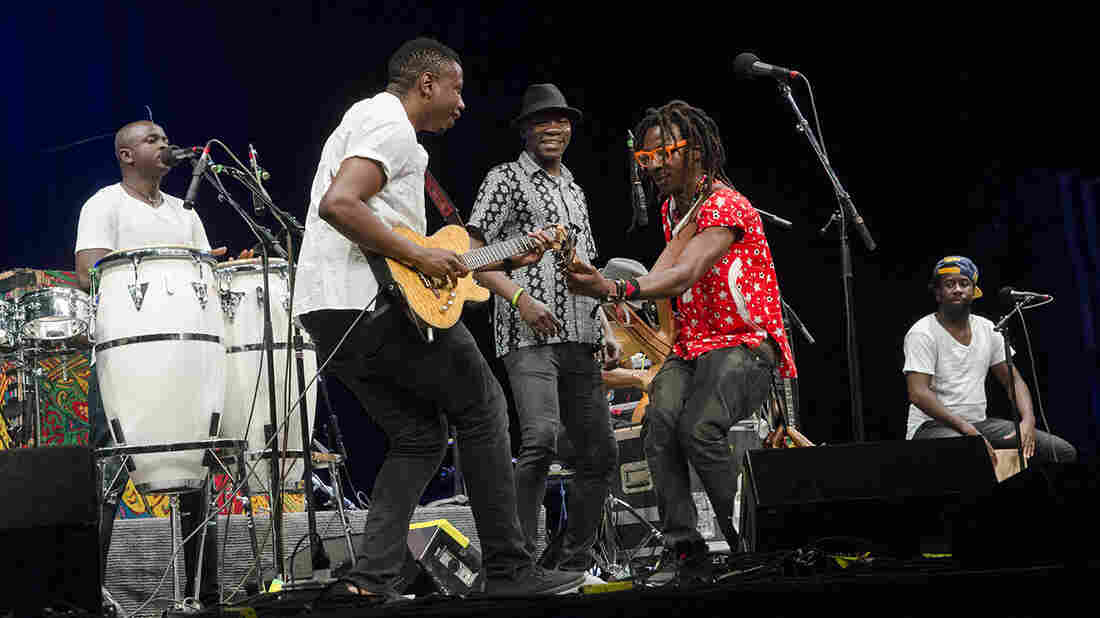 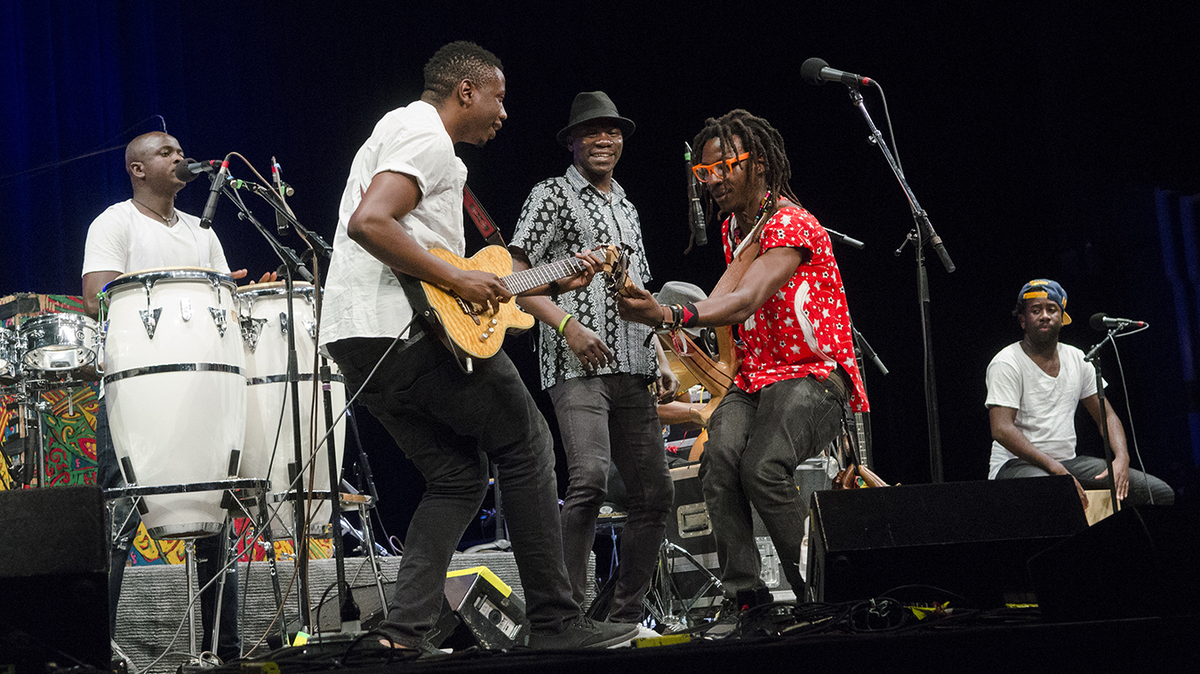 Zimbabwean six-piece Mokoomba makes its debut on Mountain Stage, recorded live at the Culture Center Theater in Charleston, W.Va. Regarded as one of the best touring acts from Africa, the young Afro-fusion band sing in unison in Tongan and Luvale as they mix together funk, ska and pop influences. As host Larry Groce puts it, "That's the way music works the best: when you don't categorize. You just bring it and let it hang out."