Accessibility links
The Thistle & Shamrock: Cathy Jordan at Swannanoa In this episode, hear the Irish singer perform at the Swannanoa Gathering in the North Carolina mountains. 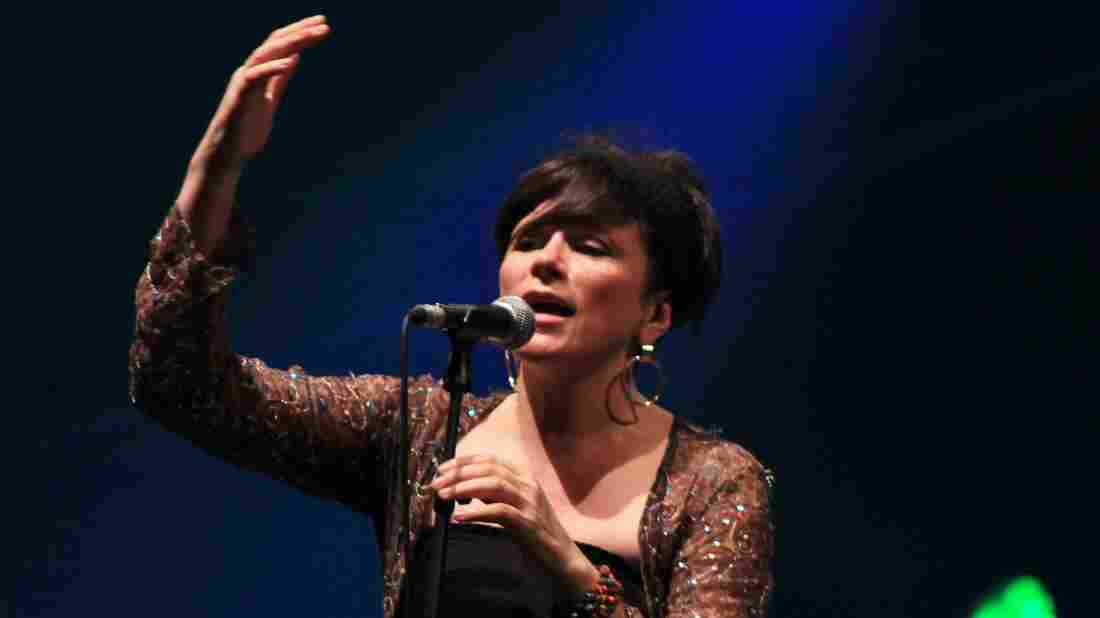 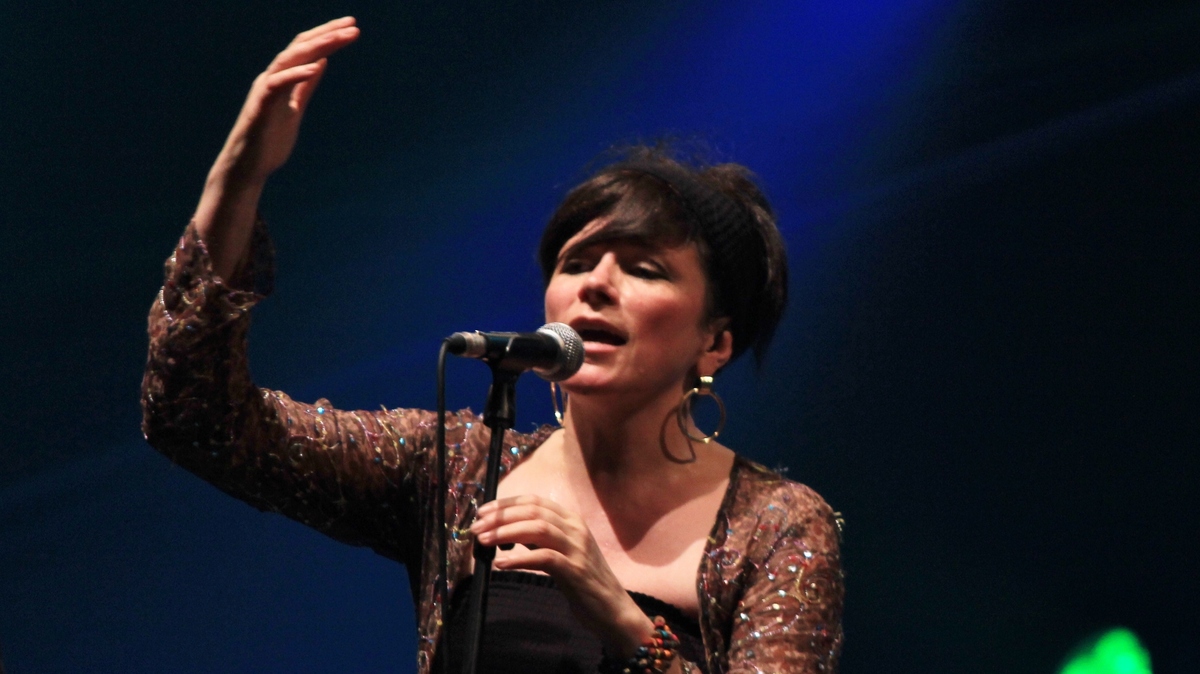 Few people have taken Irish song to a more universal audience than Cathy Jordan. She has fronted the popular band Dervish for over two globetrotting decades and is also an accomplished solo performer and songwriter. Join host Fiona Ritchie as she chats to Jordan about her life in music and hear her perform some well-loved songs to an intimate audience at the Swannanoa Gathering's Traditional Song Week.