Accessibility links
In The Powerful 'Una,' A Woman Wants Vengeance — And More In this "intelligently talky, properly claustrophobic chamber piece,' Rooney Mara plays a woman who confronts the man who sexually abused her when she was a girl.

In The Powerful 'Una,' A Woman Wants Vengeance — And More

In The Powerful 'Una,' A Woman Wants Vengeance — And More 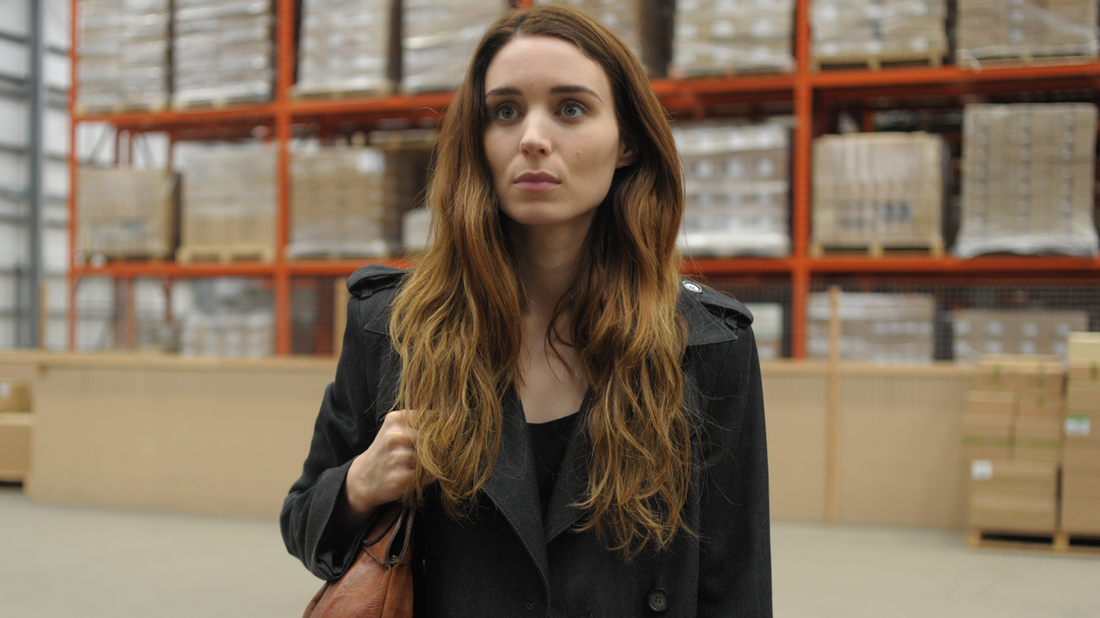 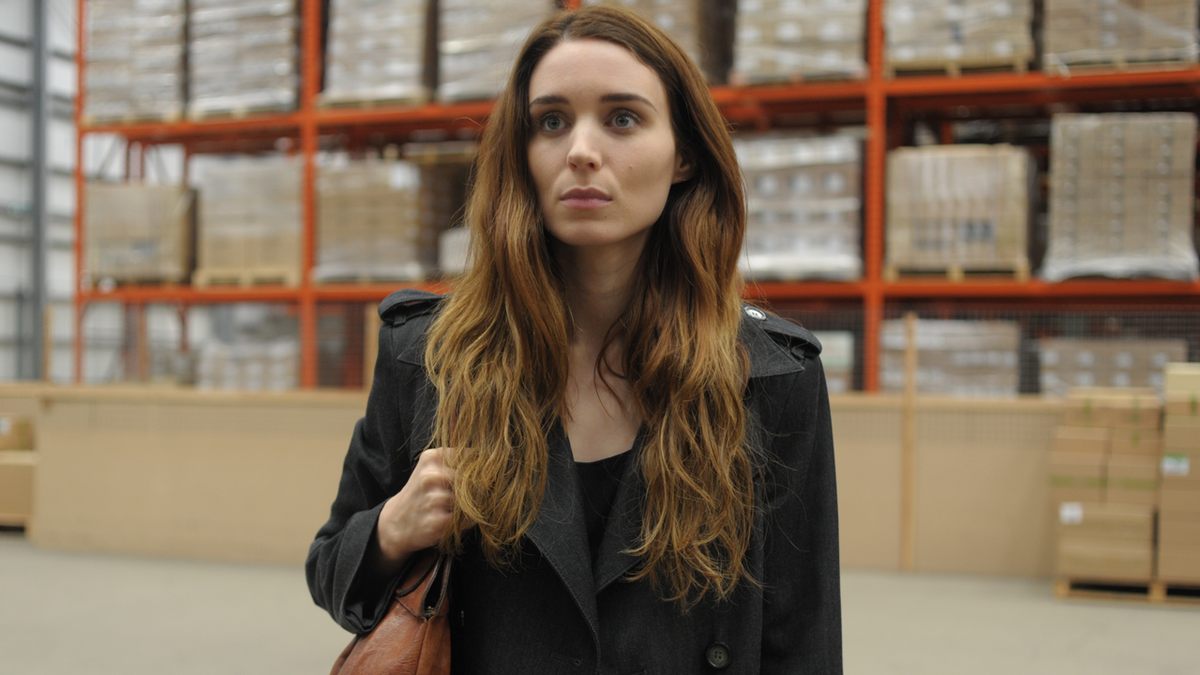 Una, an intelligently talky, properly claustrophobic chamber piece directed by Benedict Andrews and adapted by Scottish playwright David Harrower from his 2005 stage play Blackbird, revisits a middle-aged man's past sexual abuse of a precocious adolescent when the victim confronts him many years later. In form and subject, if not in tone, the film recalls David Mamet's 1994 Oleanna, a stridently partisan polemic adapted from Mamet's play about a college professor's alleged sexual assault of a female graduate student.

Played by Ben Mendelsohn and Rooney Mara, both fearless about assaying a pair of unlikable damaged goods, abuser and victim hammer away at one another non-stop in confined spaces; it's safe to say that Una is not a fun night at the movies in the narrow sense of the word. In fact it's a bummer, but a roomier, more humane bummer than Mamet's self-serving Oleanna, in which the cacophonous sound of a grinding male axe drowned out all complicating reflection. (Between putative perp and furious self-described victim, somebody had to win Mamet's war of fixed ideas, while somebody else had to be exposed as a liar. Guess who?)

In Una there are no winners. We know early on that Ray (Mendelsohn), now in his fifties, was guilty as charged and served time for his crime. Now — as Una (Mara) discovers when she tracks him down to the warehouse where he works as a supervisor — he's known as Peter. He has a wife and children and as far as he's concerned, the past is done with. "I'm not one of them," he tells her, shocked, when she asks if he slept with any other underage girls. What predator is, in his own eyes?

Una is an inquiry into the complicated bond between a predator and his prey. Yet Harrower does not play monsters and victims. His script probes how an ordinary man of weak character slips into doing grievous harm to a girl who's wakening to her sexuality yet far too young to make her own decisions. Now pushing thirty and still living in her childhood home, the smart and beautiful Una spins her wheels doing office work and having casual sex in bars while caring for her mother (Tara Fitzgerald), a destroyed woman in a bathrobe. As she leafs through albums with photos of better days, flashbacks carry us back to the blandly sunny suburban backyard where Una (played as a girl by a very good Ruby Stokes), is hungry for love. She enters with trust into a relationship that ends in a long wait in a tawdry hotel room that will haunt her till the present.

Una's discovery of Ray sets off a game of cat and mouse that grows more psychologically deadly as she pursues her aggressor through the vast, arid physical space of his warehouse, a labyrinth with cruelly bright fluorescent lighting that's dotted with bright red shelving, yet arid and empty of product. We remain there, trapped with the pair, for much of the film. Eventually, with the unwitting aid of Ray's subordinate (British actor Riz Ahmed), Una manages to invade the private life Ray has built for himself — on a mountain of lies.

It's a toxic but mesmerizingly poignant entrapment. Una wants vengeance, but she still longs to bind Ray to her in love and desire. Ray is never absolved or let off the hook, yet he's not, in essence, a monster. Neither is the woman who confronts him with the full scale of the havoc he wrought in her, and in her family. Though poisonously linked by the savage asymmetry in their fates, one has moved on, while the other is stuck fast in her past, unable to move beyond the desire, the need for love, and the fear of abandonment.

There's a morally rigorous sensibility at work in Harrower's drama, in which Ray emerges as a weak, vacillating prevaricator, still deluding himself that he, too, fell in love and did little harm. For her part, Mara makes us see the powerfully impressive adult Una might have become instead of the child-woman she may remain, eternally waiting to be sprung from her prison. She's a truly tragic figure; he is merely pitiful.