Accessibility links
You'd Best Believe 'The Hype' From London Post-Punks Shopping Shopping knows how to check itself, while also giving itself over to the groove. "The Hype" is the trio's first song since its 2015 album Why Choose.

Songs We Love: Shopping, 'The Hype'

Songs We Love: Shopping, 'The Hype' 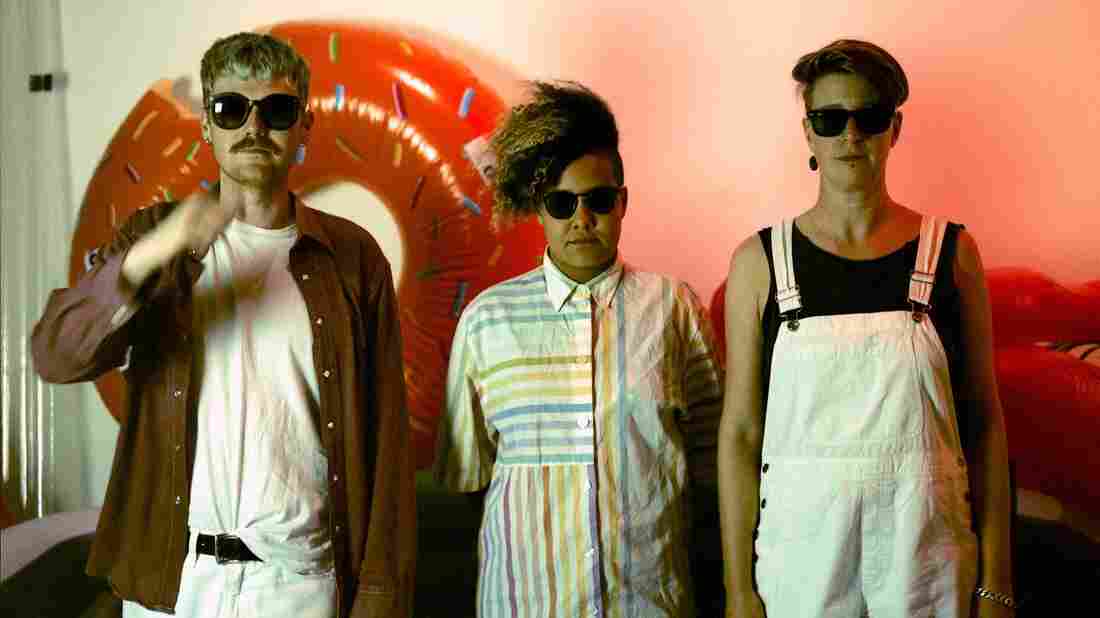 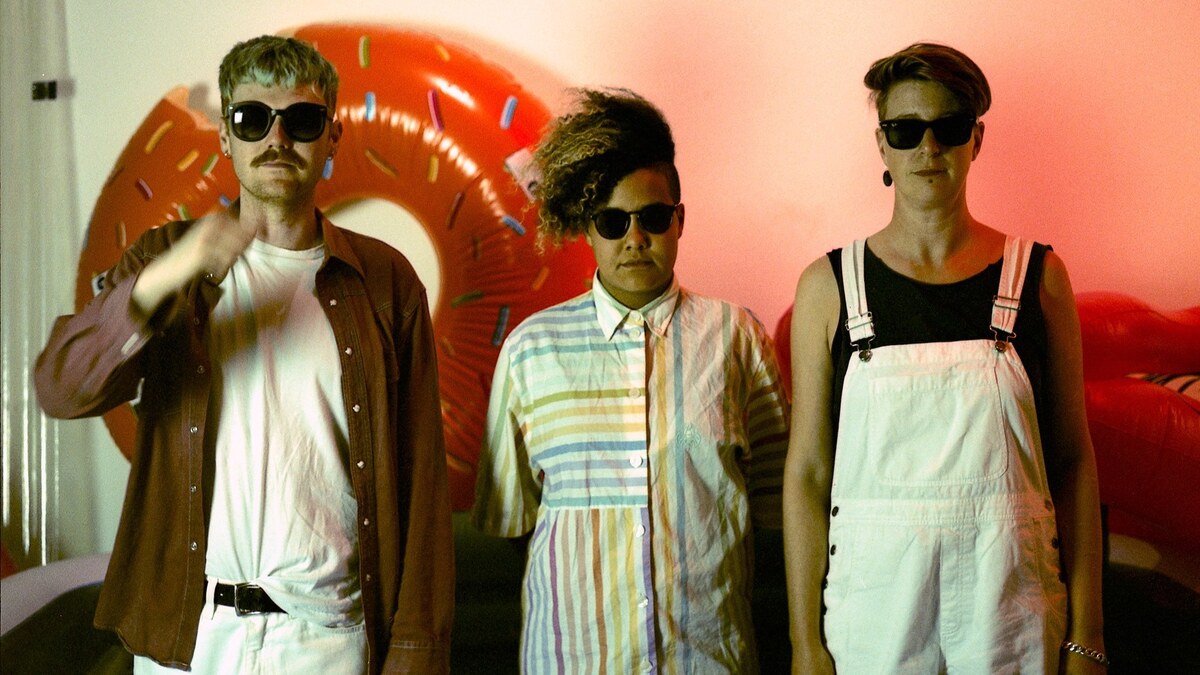 Matthew Arthur Williams/Courtesy of the artist

Ever since Shopping's formation in 2012, the London post-punk trio has aimed to quicken the feet and sway the hips. The latest track carrying this modus operandi is "The Hype," the band's first song since the 2015 album Why Choose.

Shopping's music is usually brisk, with songs that know not to outstay their welcome. "The Hype," though still groovy, is a little more indulgent than usual. Rachel Aggs' guitar lines sound loose and endearingly noodly throughout; she even turns in a rare guitar solo, and later drops out completely to let Billy Easter and Andrew Milk go into a drum-and-bass breakdown. The result: one of Shopping's loosest, funkiest songs to date.

The band's lyrics, though, are characteristically spare, even as "The Hype" approaches a complicated topic. The song, as the band explains to NPR Music, is about remaining awake and critical of "scary populist rhetoric" within "the incessant echo chamber of ideas that is social media and meme culture." As its members exhort: "For the record — ask questions! Don't believe — ask questions!" The clipped, blithely chanted phrases of "The Hype" recall the sloganeering you'd hear at a rally or a clearance sale ("Last chance!"), but it's all very laconic and hardly moralistic.

"The Hype" is a transparently political song for a band that has shied away from the suggestion that politicizing its music and itself was a deliberate songwriting or *shudder* branding strategy. All labels are limiting in some ways, and many set suffocating expectations — even musicians who write songs about politics and society can be reluctant to wholeheartedly assume the "political" mantle. Shopping has no problems writing about this political moment, but its members would rather be rated for their music than their messaging. On this front, "The Hype" is a great sign of things to come.

Shopping goes on tour in November.