Accessibility links
Classifying Attacks: Mental Illness Or Terrorism? New research explores our tendency to label mass shooters as either mentally ill or as terrorists, based on whether they are Muslim or not.

New research explores our tendency to label mass shooters as either mentally ill or as terrorists, based on whether they are Muslim or not. 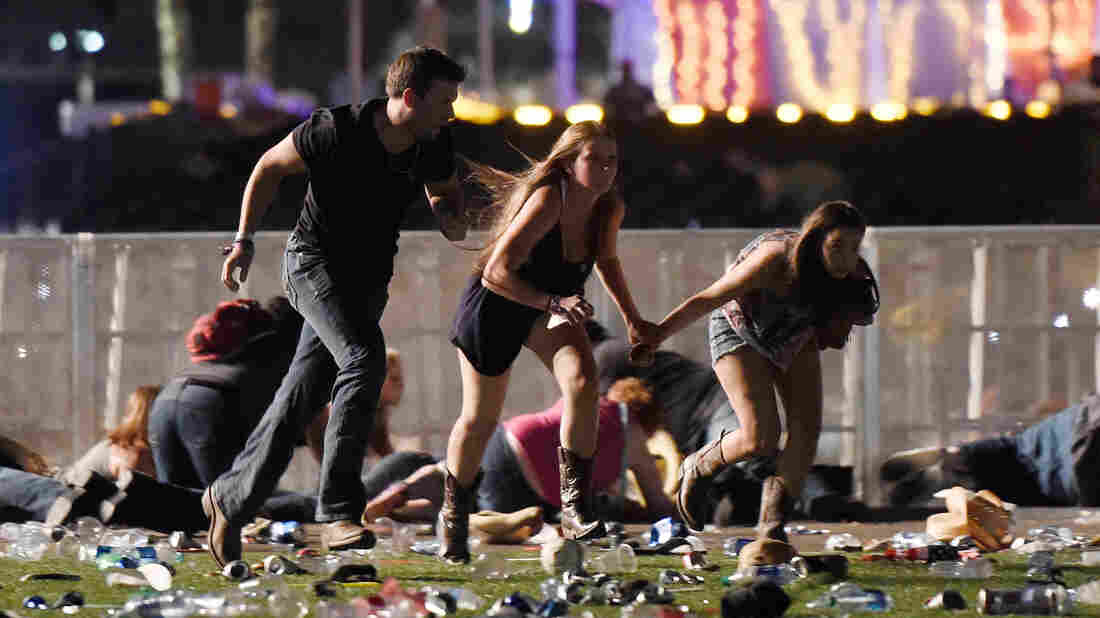 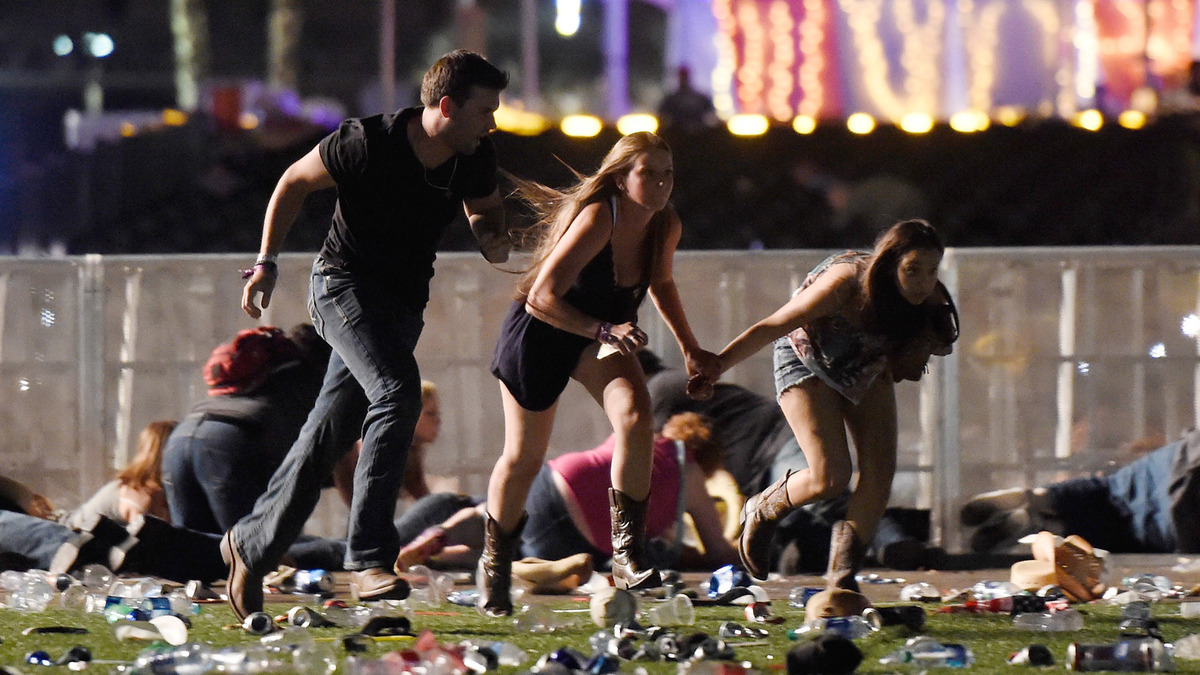 In the aftermath of the Las Vegas shooting, inevitably everyone turns to the question of why - why would someone do something so horrific? President Trump was asked this very question right before he boarded Marine One. And here's what he said.

PRESIDENT DONALD TRUMP: He was a sick man, a demented man, a lot of problems, I guess. And we're looking into him very, very seriously, but we're dealing with a very, very sick individual.

JOSEPH LOMBARDO: I can't get into the mind of a psychopath at this point.

MARTIN: A demented individual, a psychopath - these might seem like perfectly accurate ways to describe the 64-year-old Las Vegas shooter Stephen Paddock, but new social science research suggests we don't reach for those terms for all shooters. To understand more, we are joined by NPR social science correspondent Shankar Vedantam Hi, Shankar.

MARTIN: What does this new research say?

VEDANTAM: It's ongoing work by the psychologist Azim Shariff for the University of California at Irvine. Along with Brett Mercier and Adam Norris, Shariff has run experiments with several hundred volunteers. So he gives them accounts of different kinds of mass shooting events with different kinds of perpetrators. These are hypothetical events, Rachel, and he asked volunteers to judge if a shooter suffered from a mental disorder. Shariff says that the terms we use are often shaped by our own attitudes, especially if the shooter is Muslim.

AZIM SHARIFF: For people high in anti-Muslim prejudice, people are very unlikely to perceive the Muslim shooter to be mentally ill. But people are completely comfortable in saying that the Christian shooter was mentally ill.

MARTIN: So that's interesting because when you describe someone as being mentally ill, embedded in that is a sense of helplessness, right? Like, they're crazy. We can't do anything about it.

VEDANTAM: That's right. And of course, in the criminal justice system, having a mental illness can sometimes be exculpatory. We say that people shouldn't be held responsible because they're ill. Shariff and his colleagues also think that the terms we reach for have something to do with our own desire to distance ourselves from people who do terrible things.

SHARIFF: If you're a Christian or if you're an American and there's an American or a Christian or whomever does something, if you can paint them as aberrant, that means that now you have a different explanation for why they'd be a shooter. It does not reflect upon your group at all.

MARTIN: So it would have nothing to do with one's race, ethnicity or religion. It would be this exception, this exception to the norm.

MARTIN: So at the same time, I think reasonable people can argue that anybody who opens fire or you know kills a lot of people is to some degree mentally ill.

VEDANTAM: I think that's absolutely right, Rachel. In fact, given that we diagnose disorders like psychopathy by observing people's willingness to do terrible things, it's reasonable to say that Stephen Paddock's behavior seems psychopathic. Shariff thinks that one problem with the way we reach for these terms might be that we don't do it often enough. In fact, as many as 40 percent of lone wolf shooters may indeed have a mental illness. If we use such terms for all perpetrators, he thinks it might help us reduce the risk posed to us by emotionally troubled individuals.

SHARIFF: If part of what's causing these problems, these mass shootings, that are actually on the increase is mental illness and we're not taking that seriously because we have this inborn prejudice against a certain group, then we're less likely to solve these issues.

VEDANTAM: You know, Rachel, the research is not saying that we are wrong to reach for psychological terminology when it comes to mass shooters. All that it's saying is that we use such language inconsistently and that our choices might sometimes be shaped by our own hidden biases.

MARTIN: Shankar Vedantam is NPR's social science correspondent. He's also the host of a podcast that explores the unseen patterns in human behavior. It's called Hidden Brain. Thanks, Shankar.