Accessibility links
As IRS Targeted Tea Party Groups, It Went After Progressives Too After three years of congressional hearings and three inspector-general audits, the scandal still ricochets around Capitol Hill. 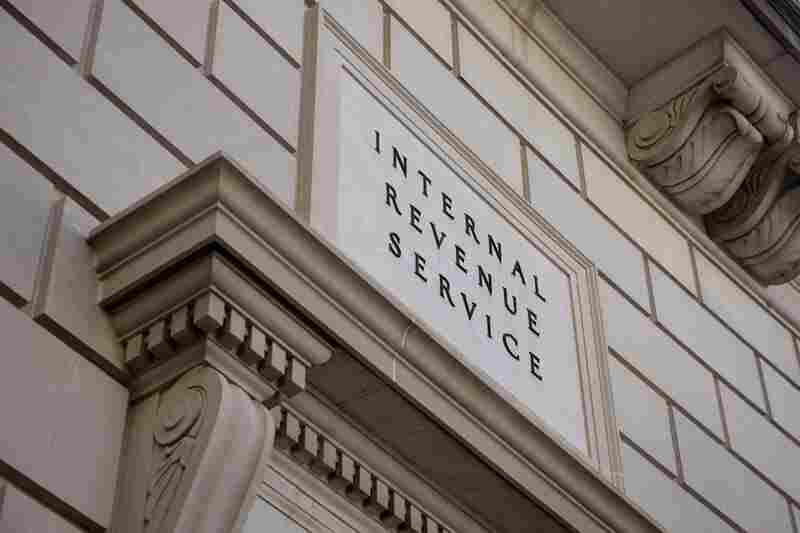 The Treasury inspector general for tax administration has found that the IRS targeted not just conservative groups but also scores of organizations with words like "progressive" in their names. Brendan Smialowski/AFP/Getty Images hide caption 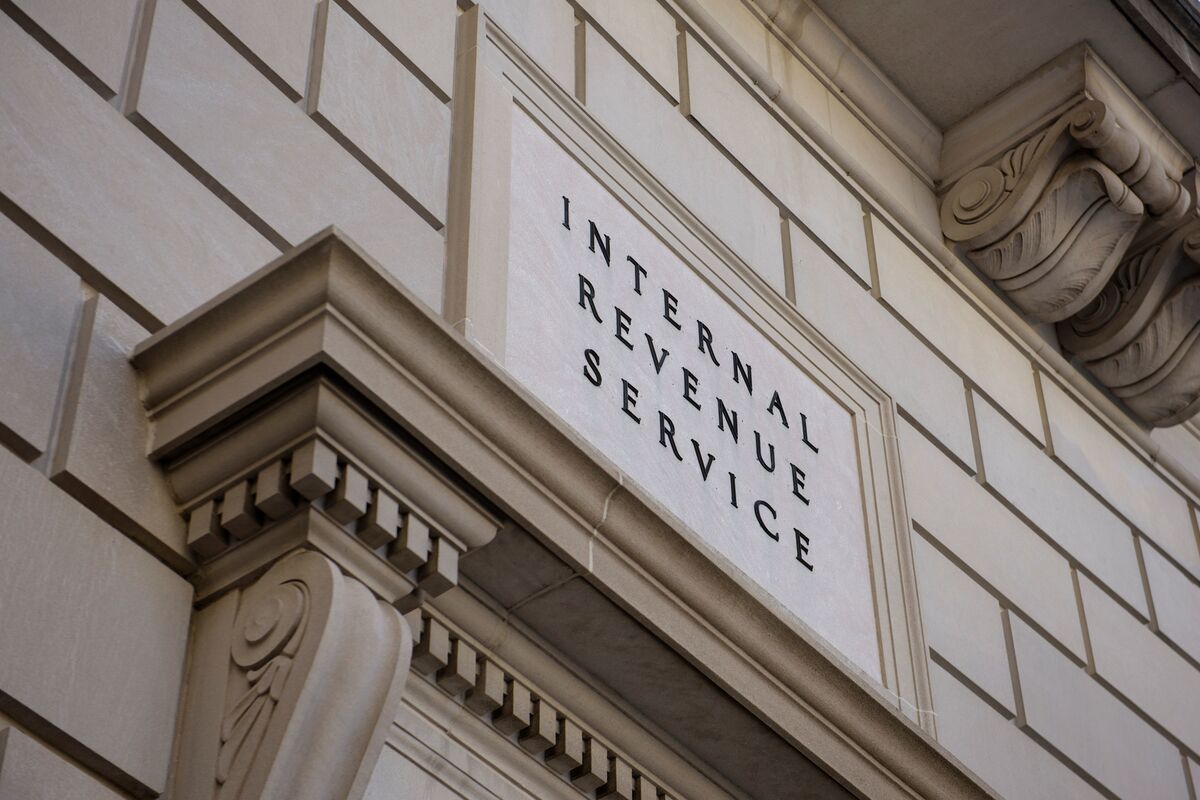 The Treasury inspector general for tax administration has found that the IRS targeted not just conservative groups but also scores of organizations with words like "progressive" in their names.

In 2013, IRS official Lois Lerner revealed that conservative groups seeking tax-exempt status had been getting extra scrutiny, based on words such as "tea party" or "patriots" in their names.

For conservatives, she confirmed their darkest suspicions. In the Tea Party heyday years of 2009 and 2010, hundreds of groups affiliated with the party had sought tax-exempt status as 501(c)(4) "social welfare" organizations. IRS demands for documents left many of them in bureaucratic limbo for a year or more.

Now, in the third audit of how the tax-exempt application process went off the rails, the Treasury Department's inspector general overseeing the IRS has found the agency targeted not just conservatives but also scores of groups with words like "progressive" in their names.

The Treasury inspector general for tax administration, or TIGTA, did the report at the request of a bipartisan group of senators.

"The far right has been beating a drum for years now that there was a partisan attack on them," said Sen. Ron Wyden, D-Ore., one of the requestors. He said the new report shows "that's just not true."

Conservative lawyer Cleta Mitchell, who represents eight groups that were given the extra scrutiny, said the process took far too long. In one case, she said, "the IRS wanted every communication that this organization had made about Obamacare," as the Affordable Care Act is commonly called.

Mitchell said that even if progressive groups did get targeted, "they didn't get subjected to the kinds of follow-up the Tea Party groups did. I don't care how anybody wants to spin it. They just didn't."

In June 2013, Rep. Hal Rogers, R-Ky., told Fox News the IRS had an "enemies list out of the White House." At a Tea Party rally on Capitol Hill, Sen. Rand Paul said an out-of-control government was "persecuting people for their religious and their political beliefs."

Then-President Obama quickly cleaned house in the upper echelons of the IRS, but congressional hearings ran more than three years before they spun off into secondary issues, which inevitably included missing emails. Lerner became a target for conservative attacks when she took the Fifth Amendment at a House investigative hearing.