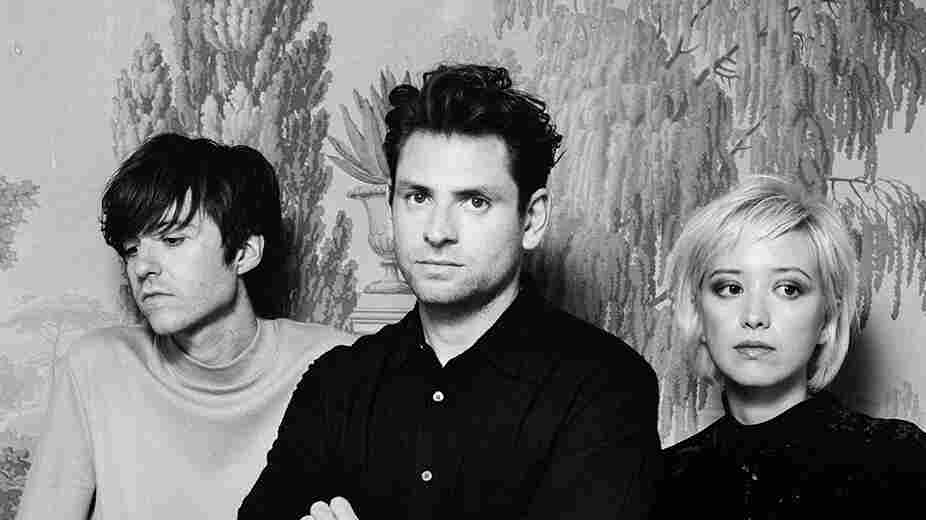 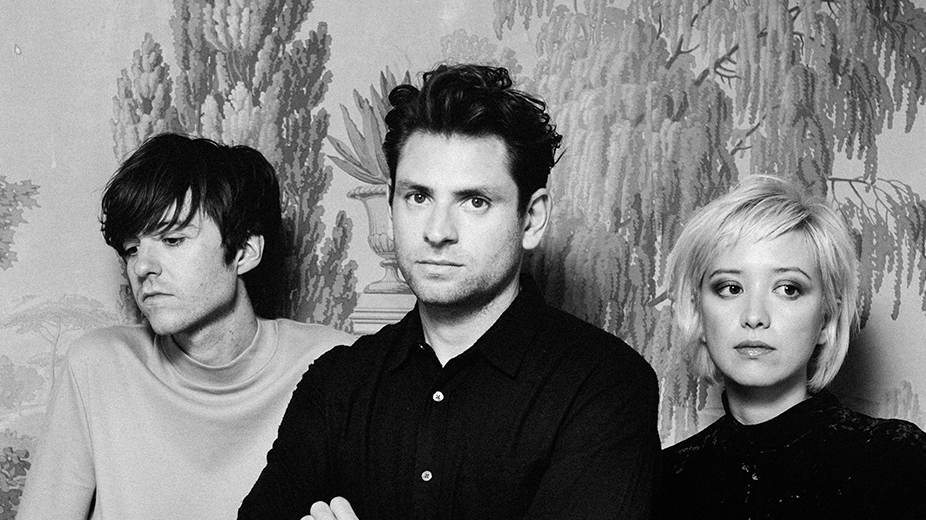 Los Angeles band Lo Moon has been on our radar since a Chris Walla (of Death Cab For Cutie fame) produced its single, "Loveless," a year ago.

Since then, they've teased their fans with another single, "This Is It," and been selected as one of three artists for public radio's emerging artist series, Slingshot.

On Friday, the Lo Moon travels east to join us for a concert at WXPN's World Cafe Live in Philadelphia. Don't miss your chance to catch this mysterious group's live performance.

Back To Top
More from Slingshot: Lo Moon