Accessibility links
Nic Fanciulli's 'Resistance' Is A Feast Of Frequencies, Featuring Audion The debut album from the veteran producer and DJ is a tribute to electronic music's thrilling evolution. Hear the electrifying acid techno cut co-produced with Audion. 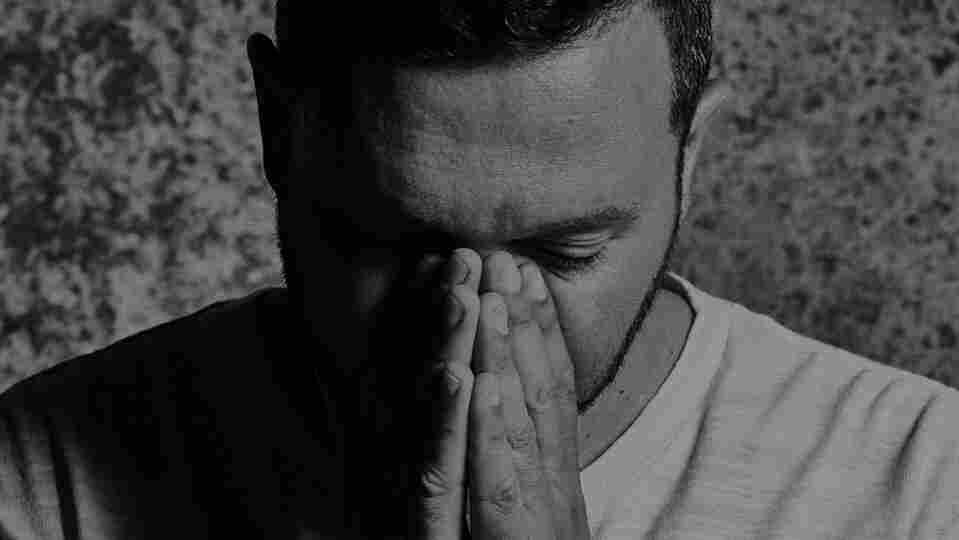 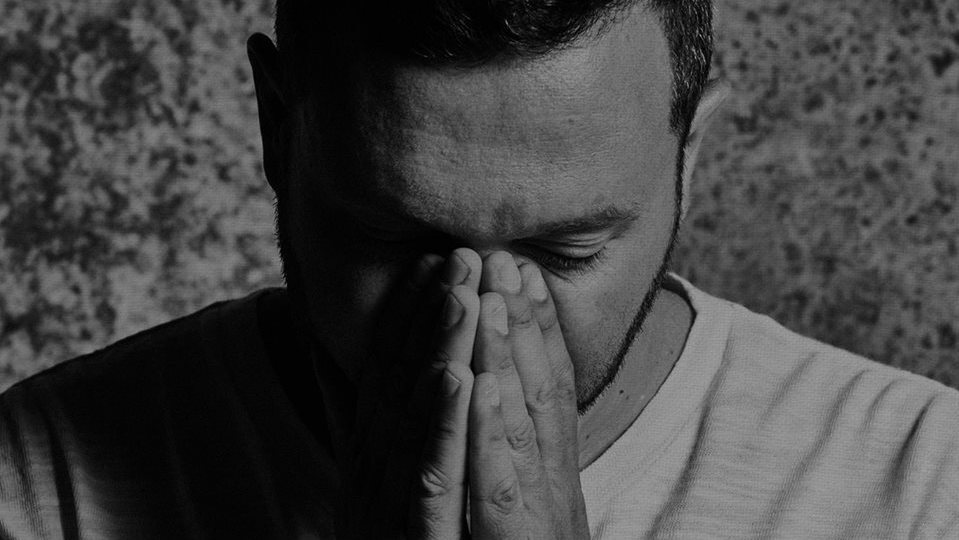 Nic Fanciulli knows writer's block. Already an established DJ when he began making music more than a decade ago, he used pseudonyms like Skylark and Buick Project (collaborations with engineer Andy Chatterley) out of fear that his own works weren't up to snuff. Not even a Grammy nomination for his 2007 remix of Tiefschwarz's "Damage" helped his confidence. "I was overthinking everything," he tells NPR. "I wasn't there." Paranoid and creatively paralyzed, he shelved his plans for a debut album and spent the next decade nurturing his DJ career. He founded a record label, started his own music festival, and became an instrumental figure in Ibiza's still-illustrious club circuit. But the lack of a formal body of work still needled at him.

Now 37 and a father of two, he's finally gearing up to release his first full-length, My Heart, more than 20 years after his first gig. With appearances from Agoria, Guy Gerber and Frankie Knuckles collaborator Jamie Principle (of the genre-defining 1984 hit "Your Love"), it's a tribute to house and techno's thrilling evolution from someone who's lived behind the booth.

Structured like the soundtrack to an evening out, the album foregoes chunky club edits in favor of a smoother ride, with Fanciulli weaving between ambient lows and euphoric, melodic highs. "Resistance," an electrifying acid techno cut co-produced with Audion, the menacing dance-floor alias of Matthew Dear, is an album standout and, surely, a peak.

Over a frantic five minutes, it's a frenzy of droning horns, whooping sirens, and burbling bass that feels charged with nervous energy, threatening to explode. If it weren't for the song's cool, throbbing melody, it could easily soundtrack big-screen laser warfare. The minimal vocals add pricks of pressure; a robotic, rave-y "resistance" chant rings of classic Chemical Brothers while a pitched-up sample of Fanciulli cooing "whoa" whinnies against it. It's chaotic, but never cluttered, a feast of frequencies. And then, right when you're expecting the storm to hit, everything drops out save for kick drum and bass. Near silence. Says Fanciulli, "It's the most powerful moment in the record."

Fanciulli wrote the track with Matthew Dear in mind — specifically the 2006 Audion smash "Mouth to Mouth" — and hoped he'd run with it. "Artists who were producers first, then DJs, their mindset is so much more open than mine," he says. "I get caught up fine-tuning in this narrow space ... to see the stuff they throw in — big, groovy synth riffs, quirky textures, hypnotic melodies. It's genius." The pair edited by email, a conscious decision that allowed them to properly digest each revision. It wasn't the most personal process, but it gave Fanciulli space to think. "You reach a certain age where you're not trying to prove anything or impress anyone," he says, "just yourself."