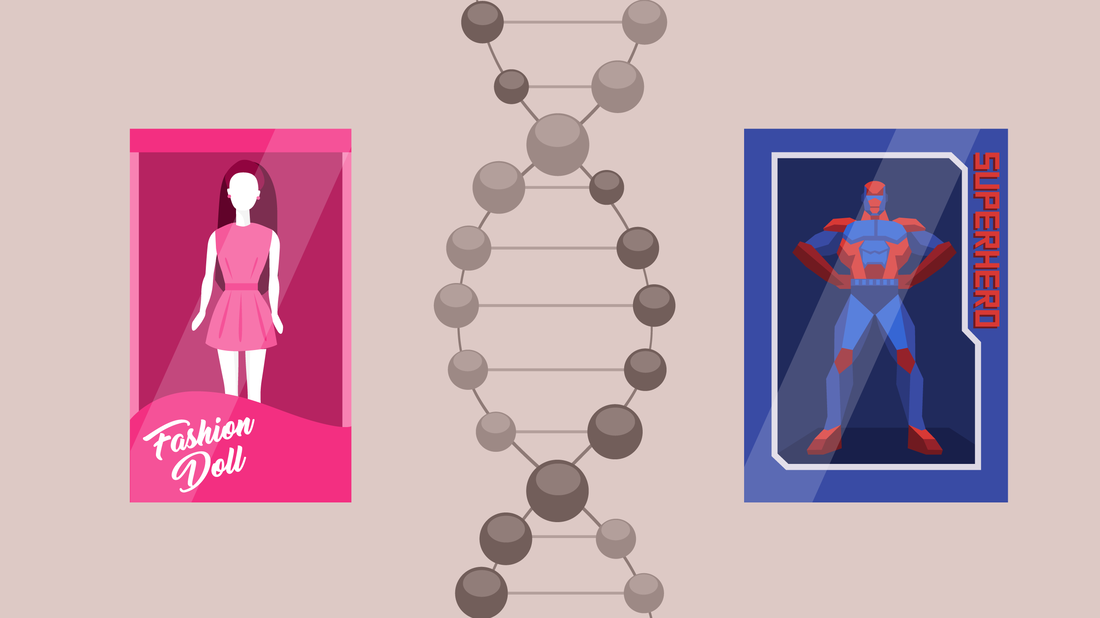 How much does biology shape who we are, and how much is determined by culture and the environment in which we live?

The Edge of Gender

The Edge of Gender

When a baby is born, one of the first questions people ask the parents is this: "What is it?"

"Gender is unquestionably the most salient feature of a person's identity," says Lise Eliot, a professor of neuroscience at Rosalind Franklin University in Chicago. "That's the first thing we notice about someone and it is certainly the first characteristic infants learn to discriminate."

For some two decades, Eliot has pondered and researched the origins of gender differences between boys and girls. She says she didn't start by looking at boys' brains and girls' brains. She started with an insight about all brains. More than any other organ, the brain is uniquely adaptable, designed to change in response to the environment.

"My own research area has always been in the area of neuro-plasticity, or how our brains change as the result of experience. So I am always acutely aware that these little babies are absorbing things from the moment of birth."

Lise's research gets at some fundamental questions: How much are our identities determined by culture? How much are they shaped by chromosomes and hormones?

This week, we delve into debates over gender and the role of nature and nurture. Plus, we'll look at how society is pushing us beyond the traditional boundaries of those debates as we talk with Jamie Shupe, the first person in the United States to be officially recognized as neither male nor female, but gender-neutral.