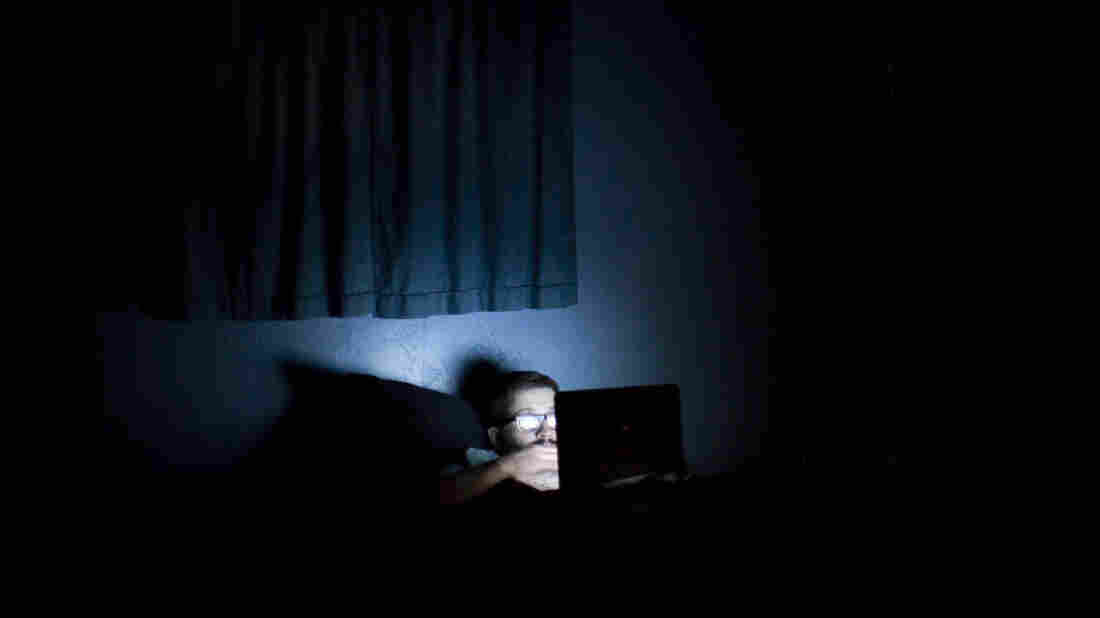 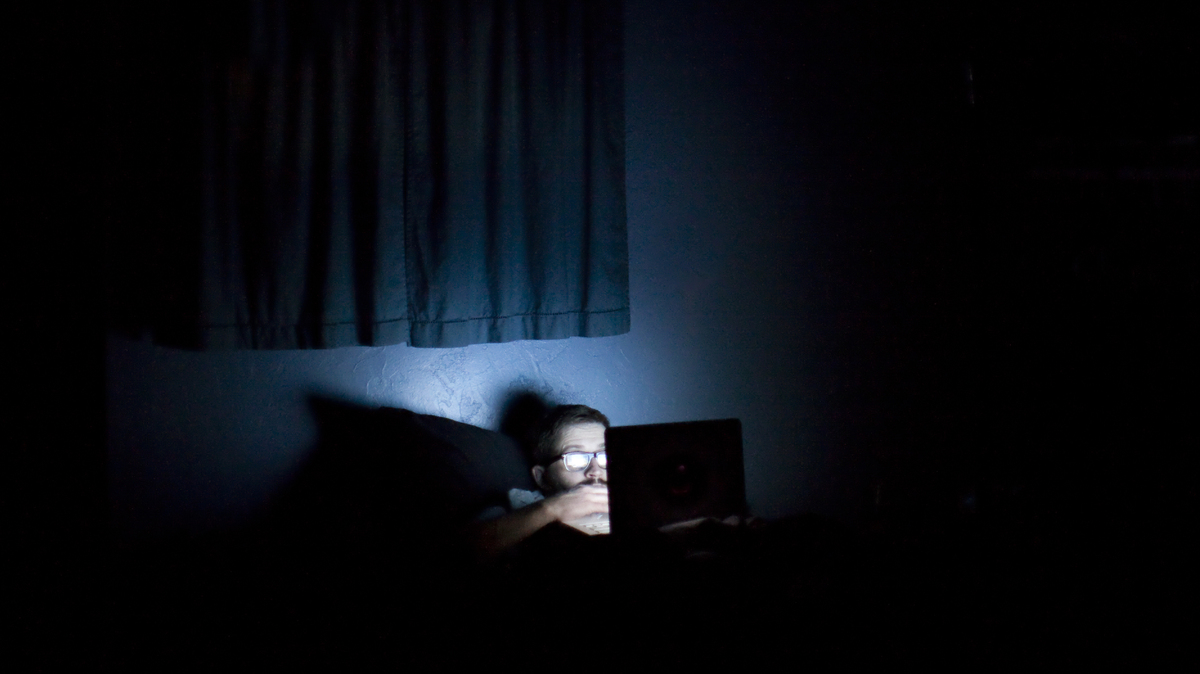 RACHEL MARTIN, BYLINE: What is in this new study?

SHANKAR VEDANTAM, BYLINE: Well, the new study is building on an existing body of work, Rachel, which has found that pornography has a negative effect on personal relationships. I was speaking with Samuel Perry, a sociologist at the University of Oklahoma. And he told me that a lot of this earlier work has suffered from a problem, which is it's difficult to disentangle causation from correlation.

MARTIN: So how have researchers addressed this problem, then?

MARTIN: Did researchers look into what happens when couples who have used pornography within the context of their relationship stopped doing that?

MARTIN: Are there any big implications to be drawn from this research?

MARTIN: Shankar Vedantam is NPR's social science correspondent. He's also the host of a podcast exploring the unseen patterns in human behavior. It's called Hidden Brain. Shankar, thanks so much.

(SOUNDBITE OF CHINESE MAN'S "ONCE UPON A TIME (INSTRUMENTAL)")