Accessibility links
Marc Maron On Robin Williams, Barack Obama And Learning To Be A Good Listener NPR interviewed Maron in the cramped garage where he tapes most of his podcast, WTF. When he's the interviewer, he says, "I generally don't have a page full of questions, like you have there." 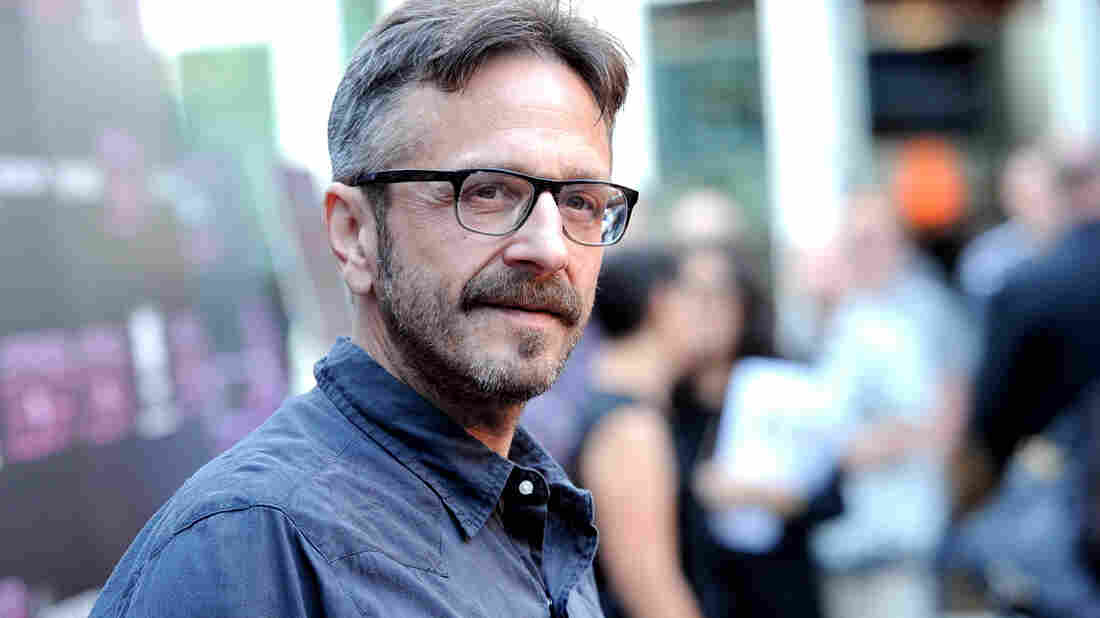 On his podcast, Marc Maron (pictured here in Los Angeles in 2013) often asks guests what their parents do. "It's a very defining thing," he says. Kevin Winter/Getty Images hide caption 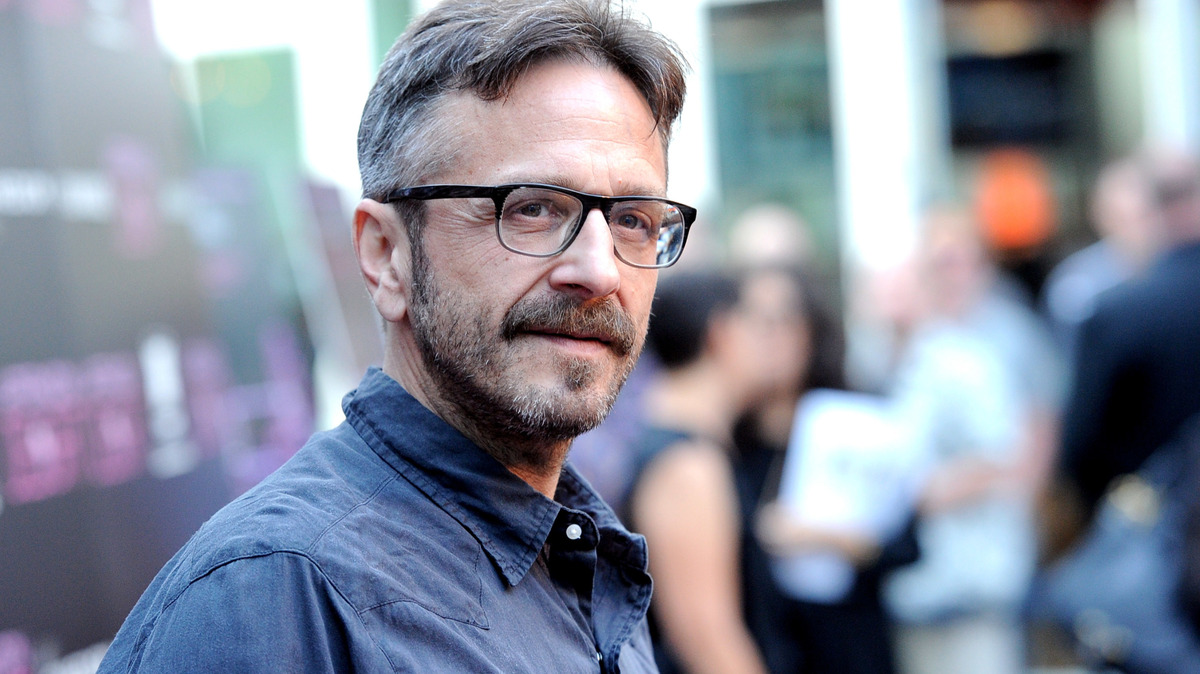 On his podcast, Marc Maron (pictured here in Los Angeles in 2013) often asks guests what their parents do. "It's a very defining thing," he says.

Podcaster Marc Maron has brought celebrity after celebrity through his front door in Los Angeles. In 2009, the grizzled, once-washed-up comedian launched a podcast called WTF, and it became wildly popular — many people say Maron has defined what an interview podcast can be.

He tapes most of his conversations in his cramped garage, where, in a bit of a role reversal, NPR interviewed him.

"I generally don't have a page full of questions, like you have there," Maron says. "... I mean, I don't judge that, but, like, there are some interviews where I should have had that."

Maron has a new book out called Waiting for the Punch: Words to Live by from the WTF Podcast.

I'm having an experience here where my house is filled with Secret Service and police officers; we have five or six listening stations out on the deck for his staff. And in the house it's just me and Brendan McDonald, my producer, beforehand and I'm playing some guitar, trying to, you know, get into my body, wondering what I should wear.

That was the first indication, was like, "What should I wear? The president's coming." And, like, it's my house — what am I going to wear? Am I gonna wear a suit? In my house? Because the president's coming? So I put on a plaid shirt and it just was fortunate that he's very disarming, he's very charming, he's very grounded. So, you know, he came in here and he put me at ease. ... You know, I was calling him "man" pretty quickly. I was finishing his sentences.

On why he often asks guests what their parents do

It's a very defining thing. That's what you lived in. You know, if you lived with your dad and he did a thing, that's going to define you somehow. You can't get out from under that. ...

My dad was a surgeon and my mother was — she tried to get her master's in painting and then she did some splatter art on sweat suits to try to create a business. And she got a real estate license; she had a boutique. But my dad, for the most part, was a functioning orthopedic surgeon until, you know, his mental disposition shifted and somehow or another he, you know, he's out of the game. ... He had some depression issues and then he mismanaged his life in a lot of ways, but he's OK. He's in Albuquerque, [N.M.,] sitting around, you know, wondering what the point of life is and why he's so miserable. ...

I kind of look at them as people I grew up with, you know, not parents. 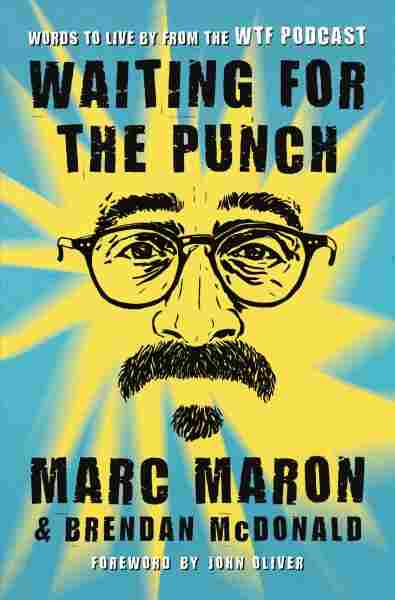 Waiting for the Punch

Words to Live by from the WTF Podcast

I was sort of on my own in the "defining self" department, which is why I always sort of gravitated toward screwed-up people to determine, you know, how I would live my life or behave. ...

No, but I don't think anyone could have thought that we would lose him. And it turns out there was other circumstances around that. That wasn't just depression; that was, you know, he was suffering from a degenerative illness.

On whether good comedy often comes from a dark place

I used to think that. I used to romanticize that. But after talking to almost 900 funny people, some of them are relatively well-adjusted. They seem responsible and grounded and well-boundaried — had at least one good parent.

Justin Richmond and Jacob Conrad produced and edited this interview for broadcast, and Nicole Cohen adapted it for the Web.