Accessibility links
The Innovative Folk Revival Sound Of Shirley Collins' 'Folk Roots, New Routes' The album spearheaded innovation in the middle of the folk music revival, set a template for the folk-rock that followed it and inspired 21st century psych-folk decades later. 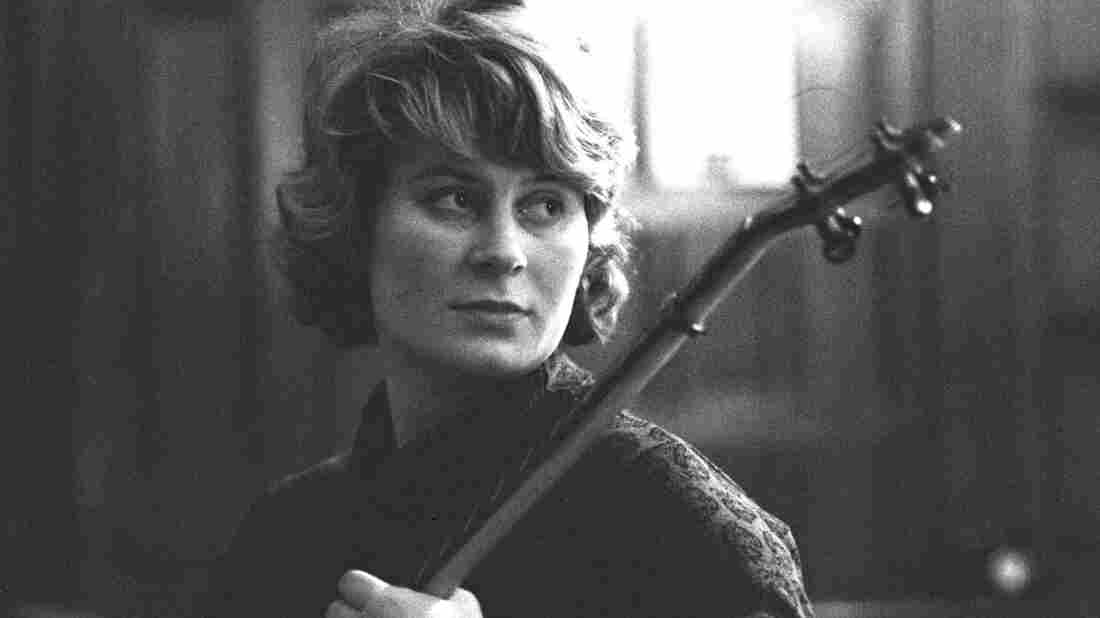 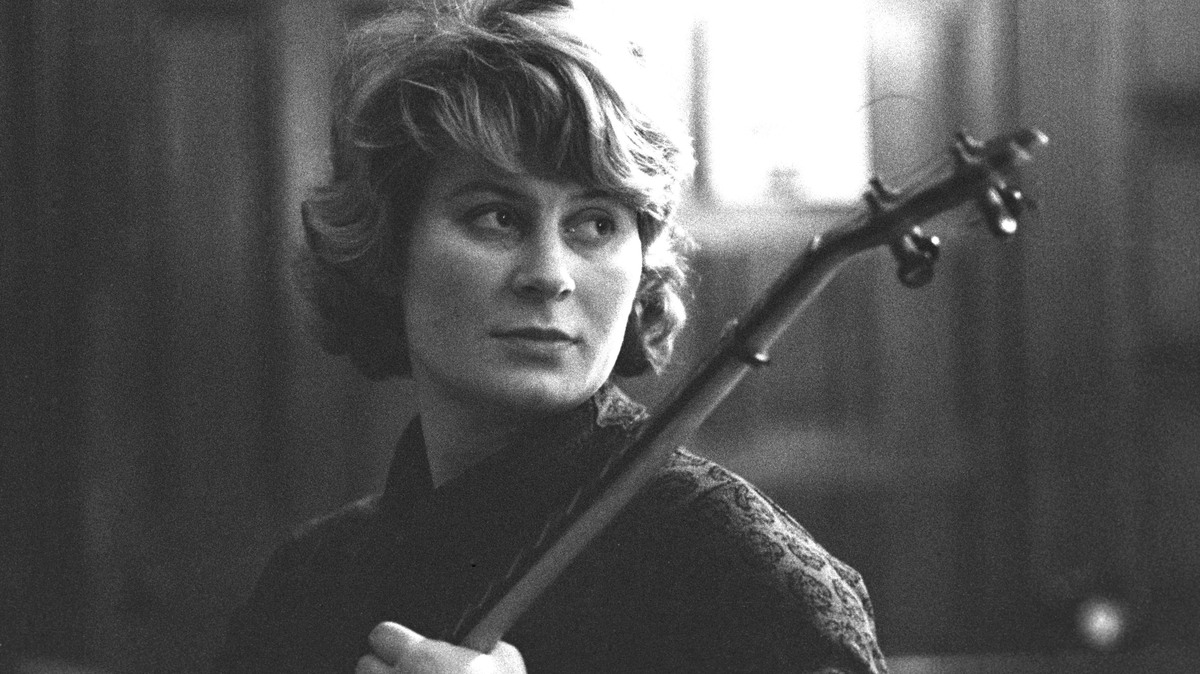 Shirley Collins' 1964 album, Folk Roots, New Routes, is an uncompromising work that spearheaded innovation in the middle of the folk music revival.

In 1964, still bruised after turning down The Beatles, Decca Records released two albums by acts who would go on to have lengthy, enduring legacies. The first was by The Rolling Stones, who had fallen for America's raw blues — including that of country blues musician Mississippi Fred McDowell, whose music had been discovered in Tennessee in the late 1950s. The second was by the woman who helped make that discovery and recorded McDowell for the masses: 29-year-old Sussex folk singer Shirley Collins.

Collins' 1964 album, Folk Roots, New Routes, is an uncompromising work that spearheaded innovation in the middle of the folk music revival. It set a template for the folk-rock that followed it, and inspired 21st century psych-folk decades later. Pentangle and Fairport Convention would have been very different without her, while Will Oldham, Blur's Graham Coxon and Angel Olsen are among contemporary fans who have recorded her songs.

Collins may not have looked like much of a rebel on the cover of that 1964 album, but she was. Five years earlier, she had crossed the Atlantic alone to visit prisons and remote Appalachian communities, meeting there with folklorist Alan Lomax to collect folk songs. (Decades later, many of these same songs formed the Grammy-winning soundtrack of the Coen Brothers' film O Brother, Where Art Thou?) Collins had already skipped home as a teenager to pursue a folk career, too, taking her lipstick to graffiti posters in folk clubs she found wanting, even getting threatened in one with a knife.

At the center of this extraordinary record is Collins' startling voice. It is clear and stark, pure but free of prettiness, a vehicle for a song and its sentiments, entirely without ego. "If you sing a song very straightforwardly, some people think you don't care or you're being remote," she explained to Mike Barnes of Wire magazine in 2002. "But you're not...the voice doesn't get in the way of the song. I've always thought of myself as a conduit between old singers and new. I believe in letting the song speak for itself."

Collins is also a beautiful melody writer, her tunes effortlessly carrying the weight of their emotion. Take "Pretty Saro," an American mountain song about a soldier missing his lover. Collins occupies its world gently but brutally, delivering her own flattened sevenths, and the heartbreak, with subtle power. Then there's "The Cherry Tree Carol," its words dating back to the 15th century and its original melody unknown, which tells the ghostly tale of Jesus talking to Mary and Joseph from his mother's womb. Collins' tune is eerily magical, like a distant star exploding, as this unborn baby directs the cherry trees to bow down for his mother. Her talents make the mystical and the miraculous urgent, as well as tangible.

Collins would continue to unfurl herself thrillingly over the next decade: combining folk and early music, unfashionably but powerfully, to tell the story of post-World War I Britain on 1969's Anthems In Eden with her sister Dolly; giving voice to the loneliness she was suffering during her divorce on 1970's Love, Death and The Lady (an album produced by Austin John Marshall, the man she was divorcing); and making bruising folk-rock with The Albion Country Band on 1971's No Roses, among other great works. Now 81, Collins has recently had a remarkable musical rebirth, returning to singing after nearly four decades. She released her dark, stirring comeback LP, Lodestar, for Domino Records in 2016. Throughout, her voice has remained like a bullet to the heart: clean, targeted and true. This rebel always had a cause. Long may her legacy live.