Accessibility links
Fed's Departing Vice Chair Stanley Fischer On Stocks, U.S. Debt And Transparency Stanley Fischer says that despite record highs in the stock market — boosted by the Fed's low interest rates — he doesn't see a bubble. But he says the U.S. debt could be a problem if rates go up. 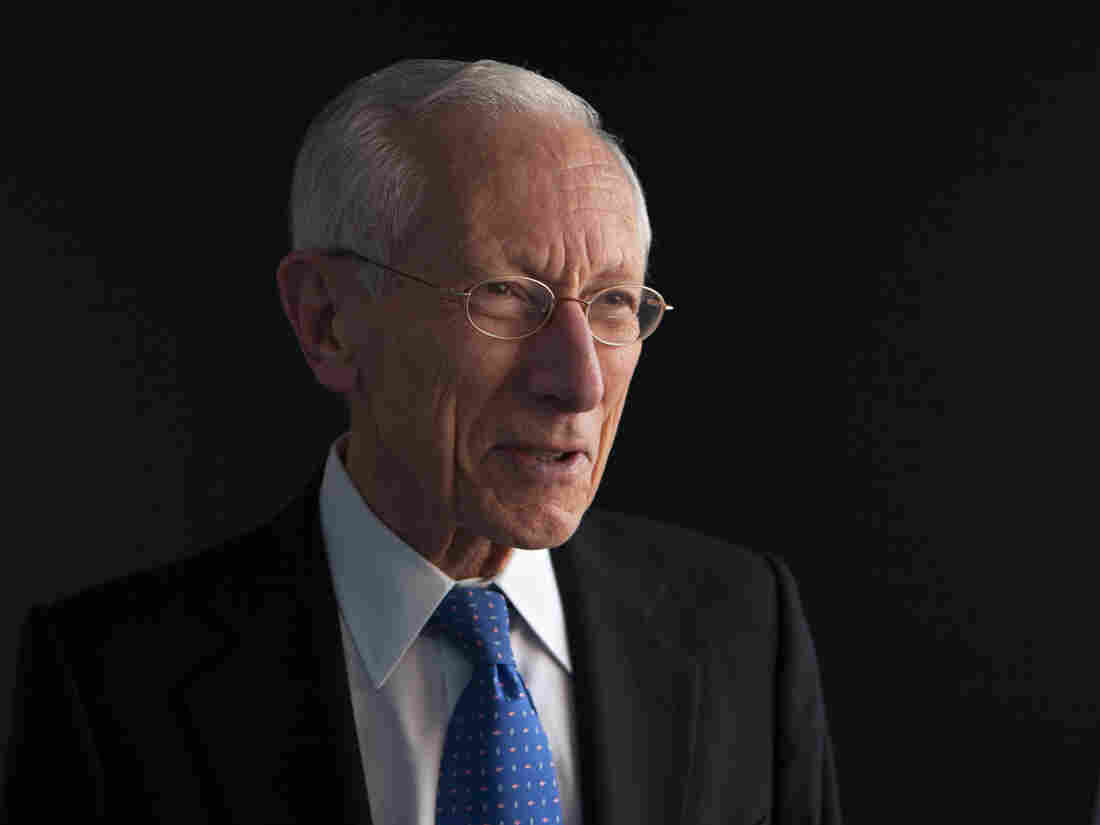 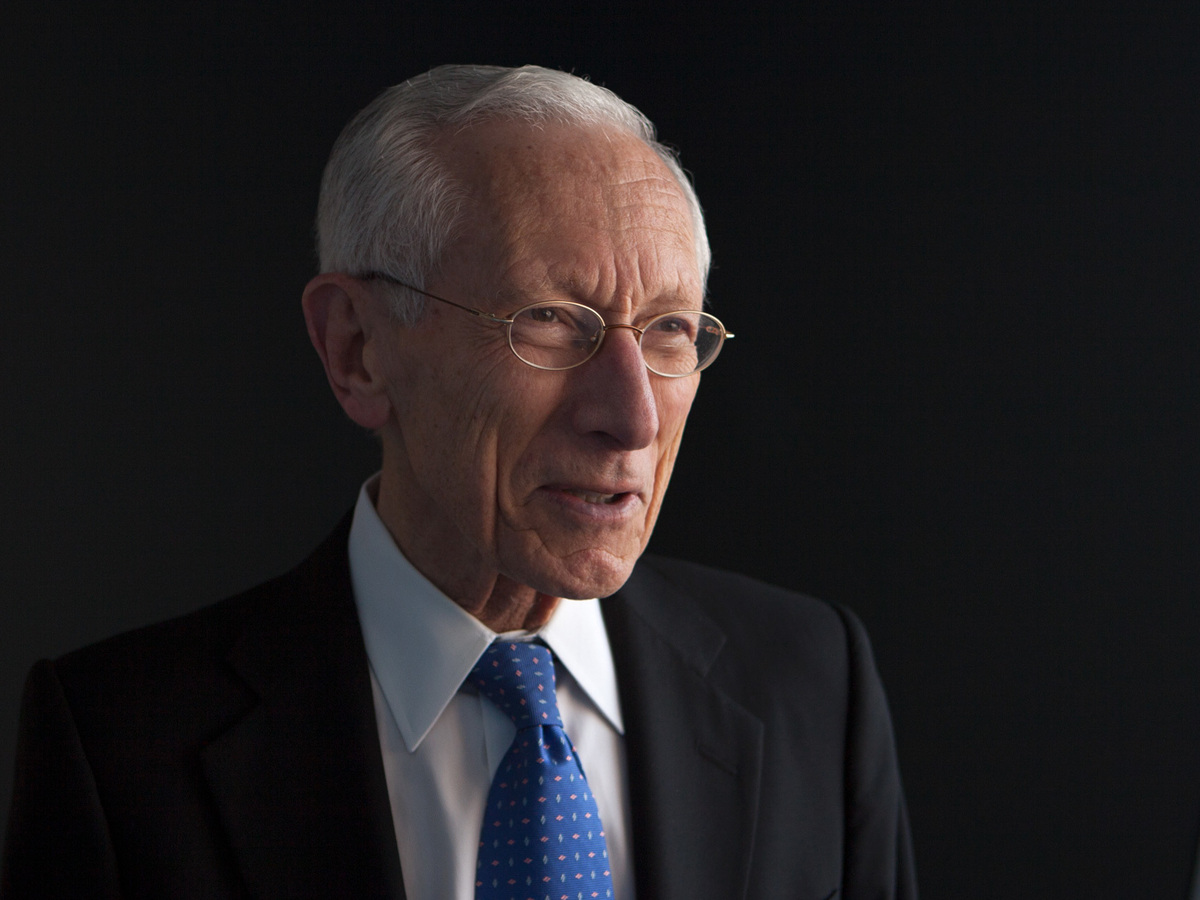 Stanley Fischer is resigning early as vice chair of the Federal Reserve after three years at the central bank. His term was set to expire next June. Before becoming second in command to Fed Chair Janet Yellen, the former MIT economics professor served as head of the Bank of Israel and as a top official at the International Monetary Fund, the World Bank and Citigroup.

In an interview with NPR's Robert Siegel, Fischer says that despite record highs in the stock market — boosted by the Fed's low interest rates — he doesn't see a bubble. Fischer also says that the $20 trillion national debt is not worrisome currently, but if interest rates go up that could cause "significant problems" for the federal budget.

On criticism that the Fed should be more transparent

Why Does Anyone Care About Minutes Of Weeks-Old Fed Meetings?

The transcripts of the discussions are published with a five-year lag, which is probably the shortest among the major central banks or among any government institutions. And we publish minutes which are pretty accurate ... . So I think it is now among the most transparent of central banks. There is a problem with discussing unusual ideas in a public meeting. And if you say, "Gee, you know, we're getting stuck on this and I thought about that. What do you guys think?" You're asking for people's reactions. You're not making a proposal. And that disappears if everything comes out immediately. So I think the five years is workable and I think the Fed is very transparent. The chair testifies four times a year at the Congress ... and everybody speaks.

On whether the $20 trillion federal debt worries him

It doesn't keep me awake at night. It's not a good thing to have a very large debt. And some countries have got down to very low levels. The Australians have done it, the Canadians have done it at various stages. We are not there now, especially after the financial crisis. ... The interest rates are very low, so it's not a big burden on the budget. But let the interest rates go up and we could be seeing significant problems arising, so we need to be careful with that.

It's the usual advice going into a new institution: Don't throw your weight around until you know in which direction to throw it. It takes a while to get to understand how an organization runs. ... Take a bit of time, realize you're dealing with professionals. You're not going to get anywhere by saying, "This is the way I think. Now, you just do it." They're kind of resistant, the staff — rightly so — to people who don't make cases proficiently.

The advice I'd give is, remember you're in a professional agency with a legal mandate to keep prices stable and to keep full employment. That's the role of the Fed defined in the law. ... And then you have to deal with difficulties at the margins, like ... financial stability. That's not a major part of the law; it maybe should be.

Jessica Cheung and Jolie Myers produced and edited this interview for broadcast.