Accessibility links
Trump Administration To End Obamacare Subsidies For The Poor Despite repeated threats to end the cost-reduction payments, the White House had continued the subsidies while waiting for a lawsuit to move through the courts. Thursday's decision reverses that. 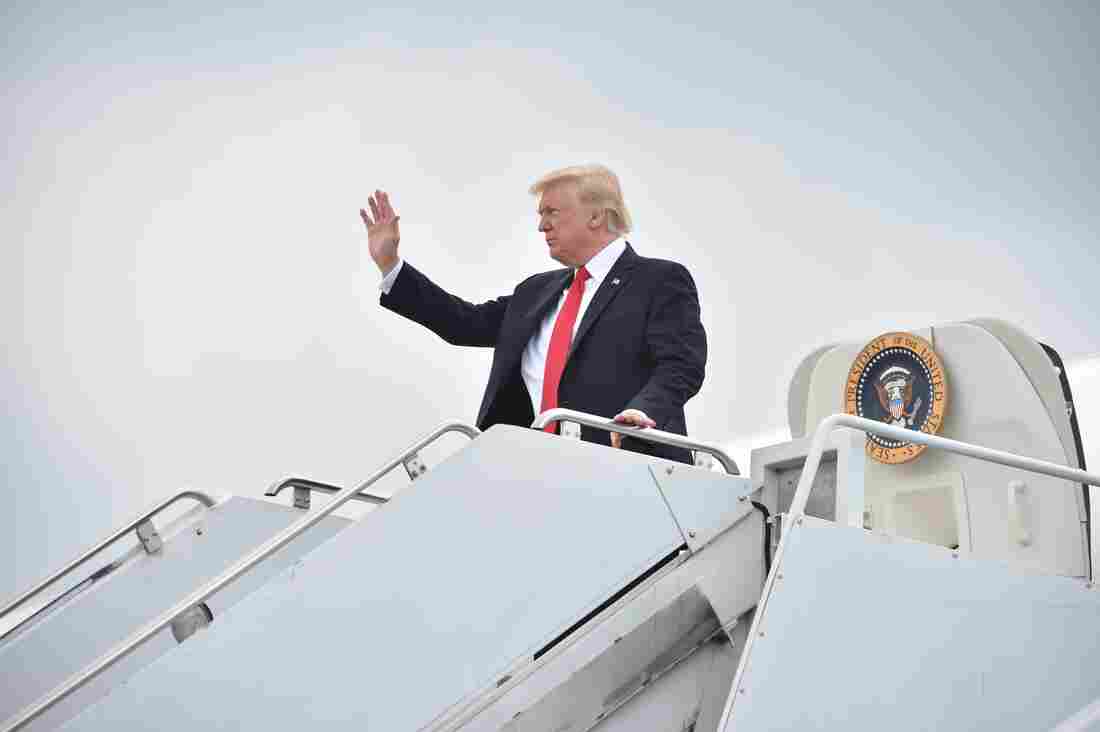 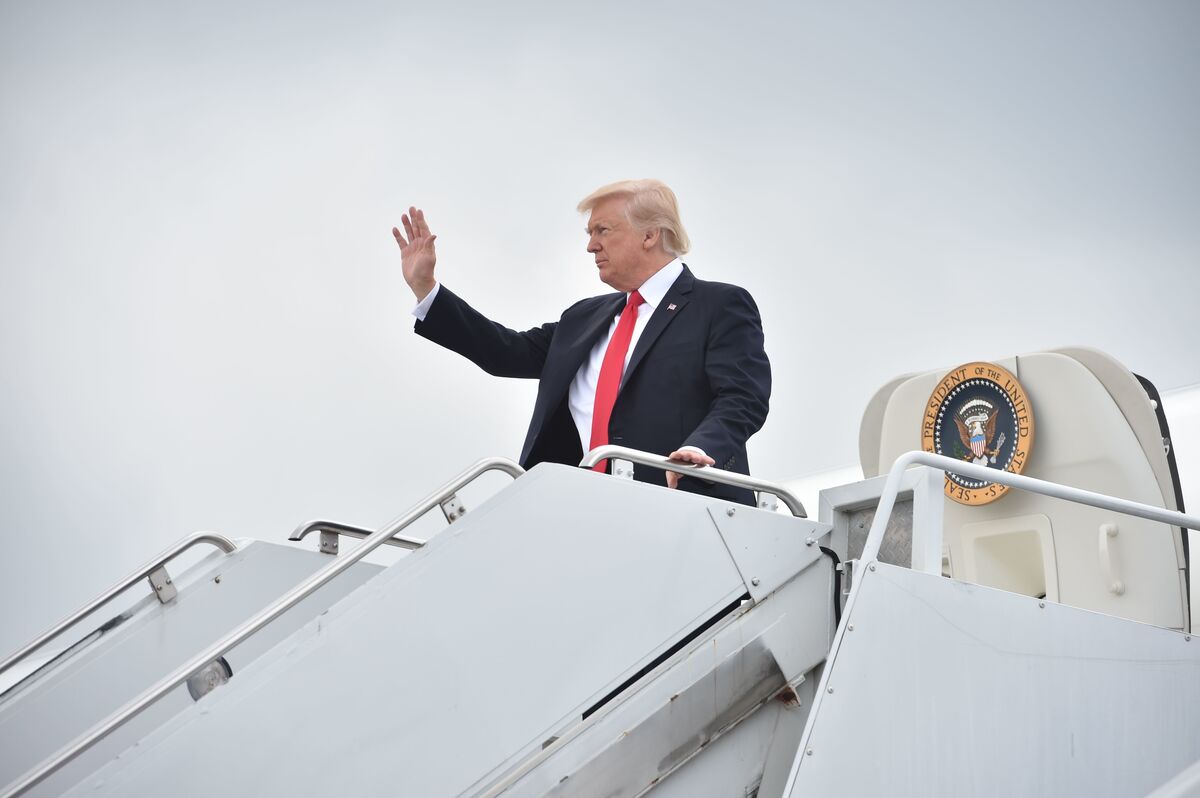 The Trump administration said Thursday that it would end the Affordable Care Act's cost-sharing reduction payments designed to help low-income Americans get health care. Not paying the subsidies, health care experts have warned, could send the health insurance exchanges into turmoil.

The payments, which started under the Obama administration, had been continued by President Trump, despite his strong opposition to the ACA, also known as Obamacare. But the subsidies had never been funded by Congress, and the White House on Thursday said that because there was no appropriation for it, "the Government cannot lawfully make the cost-sharing reduction payments."

"The bailout of insurance companies through these unlawful payments is yet another example of how the previous administration abused taxpayer dollars and skirted the law to prop up a broken system," the White House said in a statement. "Congress needs to repeal and replace the disastrous Obamacare law and provide real relief to the American people."

The decision ends speculation about whether the Trump administration would continue making the monthly payments to insurers. That money particularly helps people earning between 100 percent and 250 percent of the poverty level pay for the insurance and health care that they get through the exchanges set up by the Affordable Care Act.

Ending the payments could cause premiums to spike, push insurers out of the marketplace and even cost the government $2.3 billion more in 2018 than it would otherwise spend, according to one analysis.

It was not clear when the payments, known as CSRs, would end.

"Sadly, instead of working to lower health costs for Americans, it seems President Trump will singlehandedly hike Americans' health premiums," the leaders said in a statement. "Make no mistake about it, Trump will try to blame the Affordable Care Act, but this will fall on his back and he will pay the price for it."

The CSRs are a key part of keeping Obamacare working, but they have been threatened since 2014. That's when House Republicans filed a lawsuit against the Obama administration, arguing that the CSRs are unconstitutional because Congress had not appropriated the money — rather, the administration was paying the money on its own.

The judge ruled in Republicans' favor, but it was also decided that the payments could go on amid the appeals process.

In a statement issued shortly after Thursday's announcement, House Speaker Paul Ryan, R-Wis., said the decision "preserves a monumental affirmation of Congress's authority and the separation of powers."

"Obamacare has proven itself to be a fatally flawed law, and the House will continue to work with Trump administration to provide the American people a better system," Ryan said.

Though the Trump had repeatedly threatened to end the payments (including in a July 29 tweet), the White House has until now maintained the Obama administration's appeal. That put the administration in the odd position of defending the previous administration's position on the CSRs — that is, that the CSRs are constitutional.

The D.C. circuit court hearing the appeal said that a group of 15 Democratic state attorneys general could intervene in the appeal. The rationale, the court said, is "accumulating public statements by high-level officials," indicating that the White House might decide not to defend the CSRs.

The bottom line is that now, one avenue of ending the CSRs has closed for Trump, as University of Michigan law professor Nick Bagley explained in an Aug. 1 blog post.

"If the Trump administration wanted to stop making cost-sharing payments, the easiest way to do so would be to dismiss the appeal. The lower court entered an injunction to stop those payments, but put its injunction on hold to allow for an appeal. If Trump were to order the appeal's dismissal, the injunction would spring into force, and the payments would end.

"Now the states can keep the appeal alive, even if Trump wants to get rid of it."

But then, the Trump administration could also simply say that it doesn't think the payments are constitutional — that could also end the subsidies.

Those subsidies will cost around $7 billion in fiscal year 2017 and $10 billion in 2018, according to estimates from the Congressional Budget Office.

Ironically, the uncertainty the administration has sown surrounding the cost-sharing payments has exacerbated two problems for which the president often criticizes the Affordable Care Act — namely, high premiums and the exit of insurers from some of the marketplaces.

While Trump and Capitol Hill Republicans say they despise Obamacare, it nevertheless presents them with a dilemma: Stripping out parts of it could not only please the GOP base but also make health care more expensive (or even unavailable) for many Americans — many who are located in states that Trump won.