Accessibility links
As Democrats Purge Weinstein's Cash, Impact On The Party Is Likely To Be Low Among Democratic high rollers, Weinstein's presence was bigger than his bankroll. 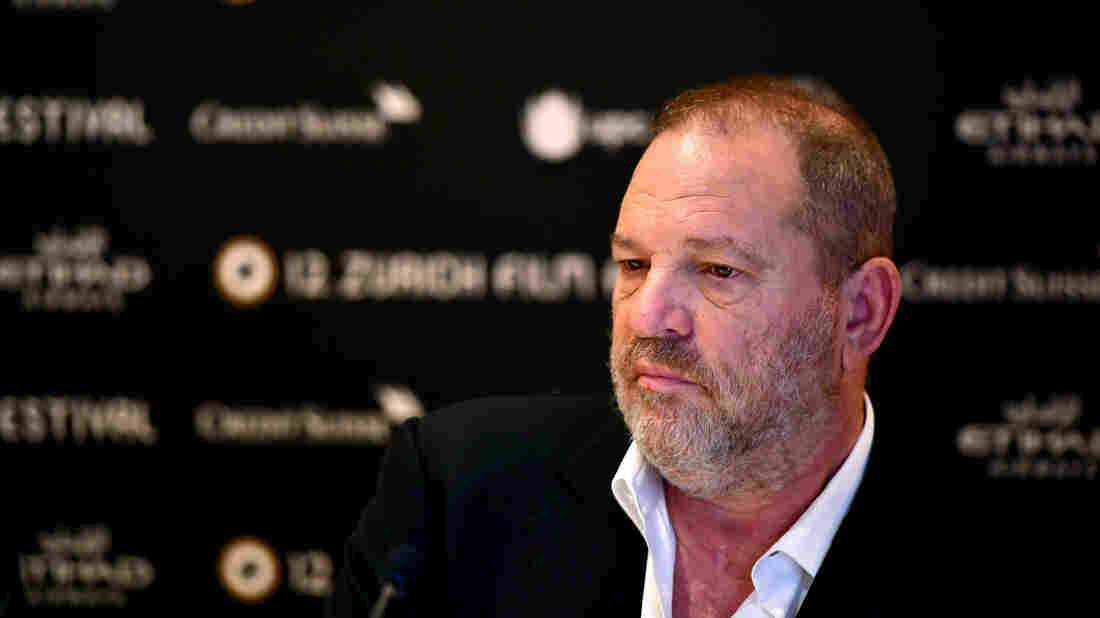 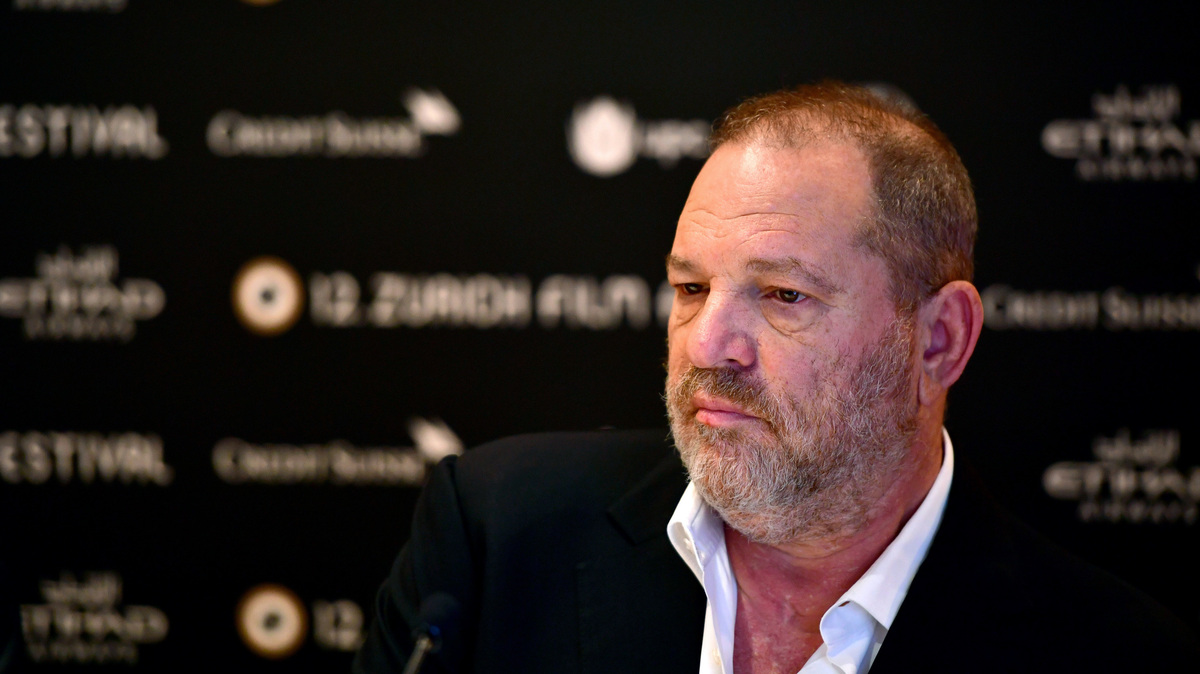 Harvey Weinstein, the former entertainment executive embroiled in multiple allegations of sexual harassment and sexual misconduct, has been a dedicated Democratic donor since the early 1990s.

As Democratic pols jettison their old contributions from Harvey Weinstein, the former entertainment executive embroiled in multiple allegations of sexual harassment and sexual misconduct, his cash is not likely to leave a big hole in party coffers.

Weinstein was a dedicated Democratic donor as early as 1991, when he sent $500 to Sen. Patrick Leahy of Vermont. Overall, Weinstein and his former wife and current wife have given just over $1 million, according to Federal Election Commission records processed by Political MoneyLine. About $850,000 is from Weinstein himself. He also bundled, helping to raise an unknown amount of other people's money donated to Democratic presidential candidates.

Despite his frequent checks to candidates and party committees, which raise their money under tight contribution limits, Weinstein never ventured into the deep end of political giving, where America's wealthiest political players write seven- or eight-figure checks to largely unregulated super PACs. And his companies, Miramax and the Weinstein Company, don't appear in federal disclosure reports.

His personal giving was outweighed by two other factors. He was a leader in a famously liberal industry. And as a bundler, he delivered much more in other people's money than he gave on his own. It all led to close connections with top-tier Democrats.

When President Barack Obama visited Weinstein's home in 2012 for a fundraiser, Weinstein told the $35,800-per-ticket crowd, "You can make the case that he's the Paul Newman of American presidents."

The New York Times once described Weinstein as "a family friend" of Bill and Hillary Clinton. And when host Charlie Rose interviewed him on CBS This Morning in 2012, they had this exchange.

Rose: "So Bill Clinton, Hillary Clinton, Barack Obama, which of those three is your favorite?"

Weinstein: "I have no favorites. It's like the Beatles."

This week, Barack and Michelle Obama, whose eldest daughter recently interned for the Weinstein Company, issued a statement saying they "have been disgusted" by the accounts of Weinstein's actions, while Hillary Clinton told CNN that his conduct "was just intolerable in every way."

Much of Weinstein's cash went to either the Democratic National Committee or the party's House and Senate campaign committees. But the longest list of beneficiaries — now the longest list of politicians purging his contributions — is on the Senate side of the Capitol. Over the years, he gave to 30 Senate hopefuls — including Weinstein's sole Republican recipient, 2010 Senate candidate John Chachas in Nevada.

Thirteen Weinstein recipients are now sitting senators, and 12 have said they're getting rid of his money. Sen. Dianne Feinstein, D-Calif., who got a total of $1,375 from Weinstein, said that she's contributing $10,000 to a women's shelter in Los Angeles. And Hillary Clinton has said she intends to donate Weinstein's past contributions to charity.

Mike Fraioli, a veteran Democratic fundraiser, said Weinstein's exit from Democratic politics won't matter. "There may have been a time when one individual was make or break," Fraioli said, but it's gone. "There's just so much money in the system now."

An earlier version of this story incorrectly said Sen. Patrick Leahy is from New Hampshire. He represents Vermont.