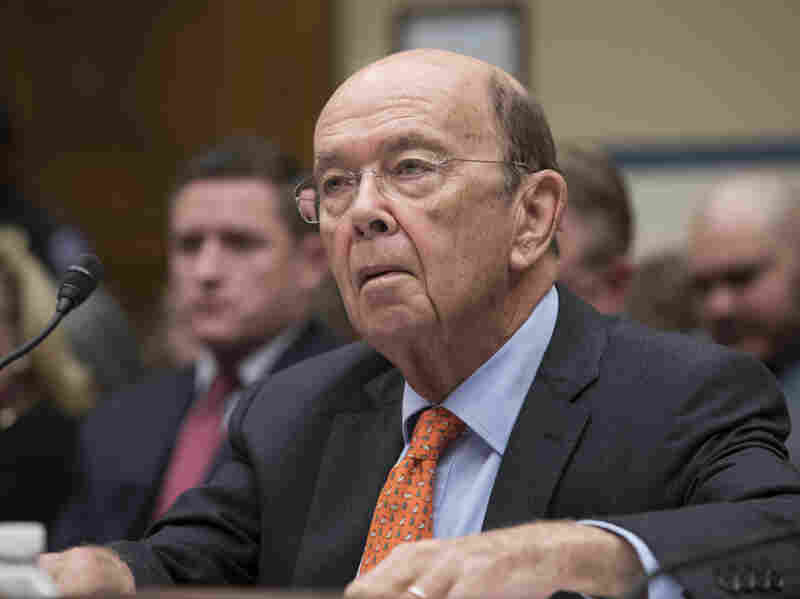 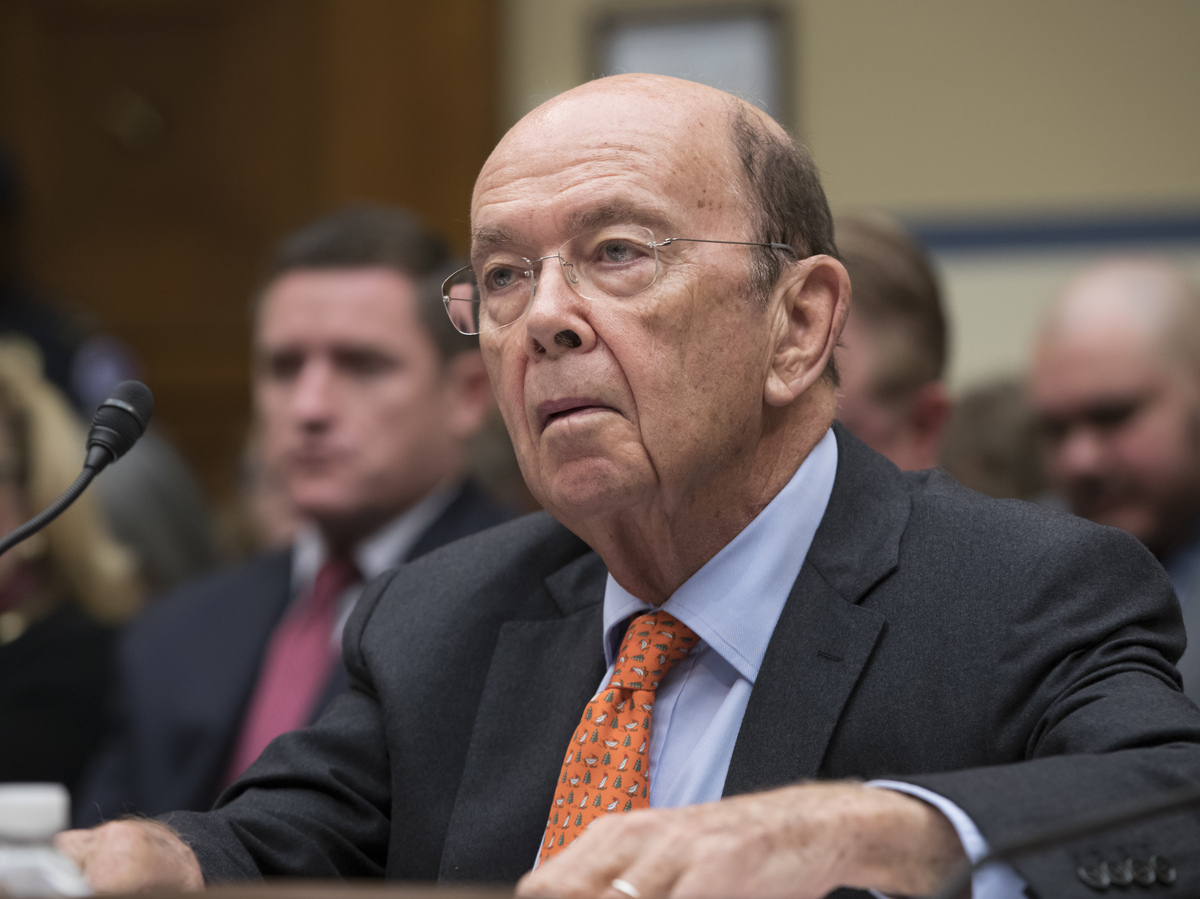 Commerce Secretary Wilbur Ross appears before the House Committee on Oversight and Government Reform to discuss preparing for the 2020 Census.

The 2020 Census is expected to cost more than $15 billion — an increase of more than 25 percent above the U.S. Census Bureau's original estimate — Commerce Secretary Wilbur Ross told members of the U.S. House Committee on Oversight and Government Reform during a Thursday hearing.

"There are still many challenges ahead," said Ross, who says additional funding from Congress is "urgently needed" as preparations continue for the once per decade, constitutionally mandated count of every person in the U.S.

Demographic data collected by the Census Bureau are used to distribute more than $600 billion a year in federal funds and to determine how many seats in Congress each state gets. But there are worries that the 2020 Census will produce a less accurate count than in decades past.

Underfunding already has forced the bureau to delay an advertising campaign and cancel some field tests. Any scaling back of outreach efforts could impact how immigrants, communities of color and rural communities are counted, census watchers say.

"This would lead to a result that deprives population groups of equal political representation and access to their fair share of public and private resources," wrote Vanita Gupta — a former Obama administration official who now heads The Leadership Conference on Civil and Human Rights — in statement submitted to the House committee.

As the first U.S. census to rely mainly on web responses, the 2020 count comes with the risk of cybersecurity attacks and the challenge of creating technical infrastructure to capture data. In February, the 2020 Census was added to the Government Accountability Office's list of "high-risk" government projects.

The bureau has seen cost overruns and declining self-response rates to recent surveys, which could raise costs further in 2020 by requiring more census takers to knock on doors and collect responses in person.

Ross told the House committee that the Obama administration, constrained by limited funding for the census from Congress, was "overly optimistic" about "the ease of implementing new technologies and the cost savings they would provide."

"We will do the best we can with the resources we get," he said.