Accessibility links
How Living In A Library Gave One Man 'The Thirst Of Learning' Ronald Clark's father was a live-in custodian at a New York City library. Clark tells his daughter about growing up surrounded by stacks of books — and how that shaped the man he would become. 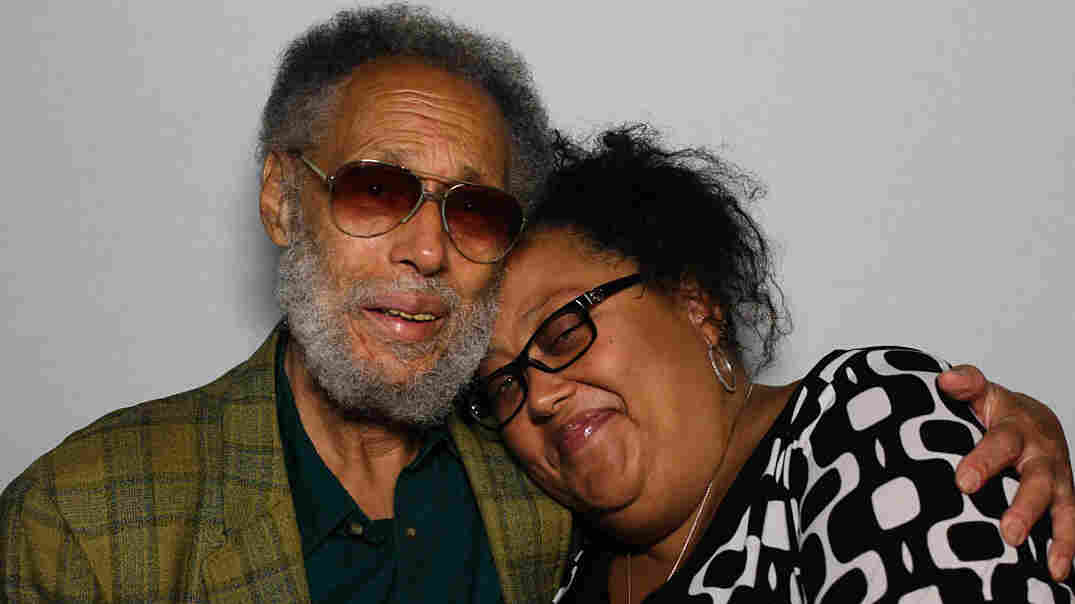 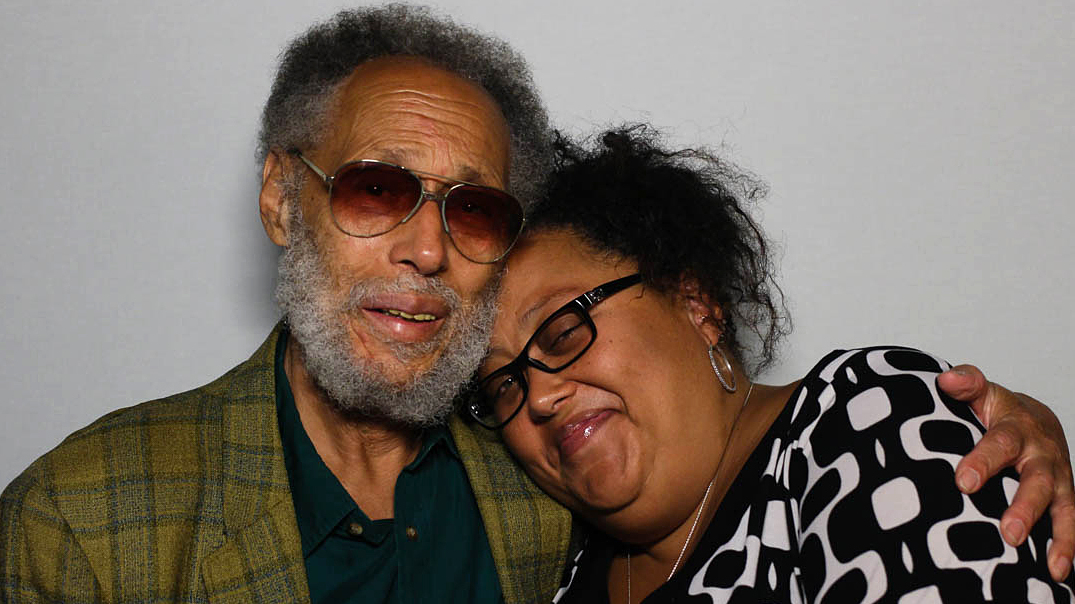 Ronald Clark, 83, and his daughter, Jamilah, 47, at StoryCorps in New York City.

When he was younger, Ronald Clark lived in the library.

Decades ago, custodians who worked in the New York Public Library often lived in the buildings with their families. Clark's father, Raymond, was one of those custodians, and he and his family lived on the top floor of the Washington Heights branch in upper Manhattan. They moved there in 1949, when Ronald was 15 years old. In the 1970s, he raised his daughter, Jamilah, in the same apartment until she was 5.

The job of library custodian, Ronald tells Jamilah at StoryCorps, is like being "the keeper of the temple of knowledge." 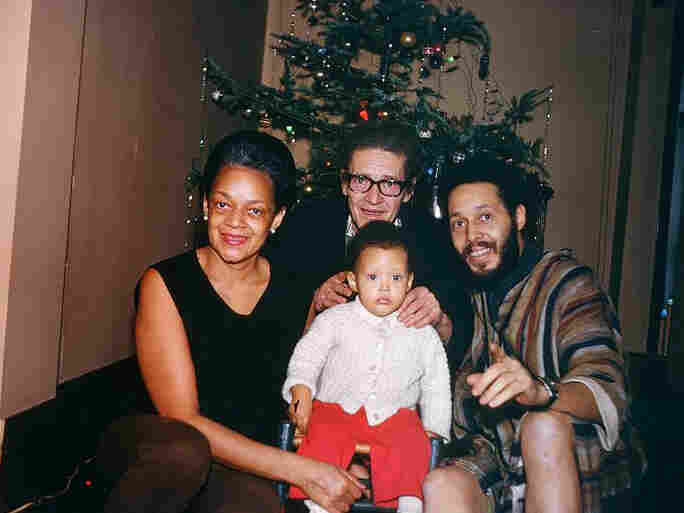 Ronald Clark (at right), his parents, Elva and Raymond, and his daughter Jamilah, in their apartment at an upper Manhattan branch of the New York Public Library in the early 1970s. Courtesy of Ronald Clark hide caption 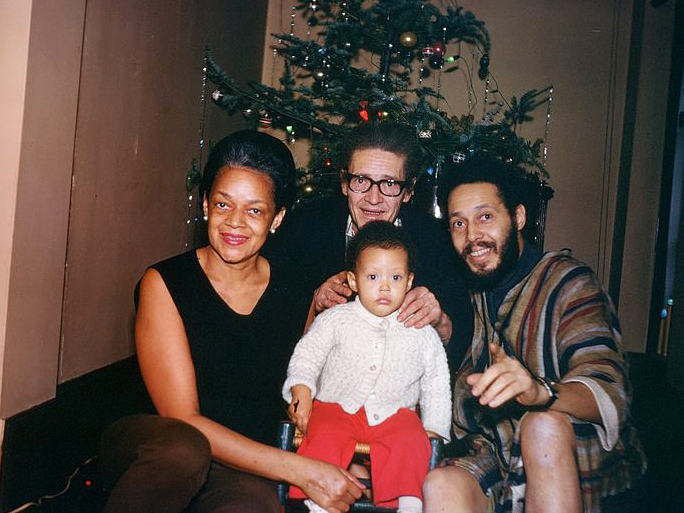 Ronald Clark (at right), his parents, Elva and Raymond, and his daughter Jamilah, in their apartment at an upper Manhattan branch of the New York Public Library in the early 1970s.

"In some libraries, it's all chewing gum wrappers and dust. My dad's library, you saw nothing but wax. He would even wax the tops of the bookshelves," Ronald says. "And when you walked up those stairs and looked down on the book stacks, they gleamed."

At first, Ronald says, he was ashamed of his unusual home. "[Y]ou always want to be normal. I never invited any of my friends to visit," he says. Still, he says, nobody else had as many books as he had.

And once the library closed for the day, he reveled in being the only kid in the building.

"I could run and scream and jump and yell. And if I had any question about anything, I would get up in the middle of the night, go down, get out a book, read until 3 o'clock in the morning," he says. "I began to realize how great I had it because the library gave me the thirst of learning — and this just never left me."

He says his time living in the library shaped the man he would become.

He was the first in his family to graduate from high school, and after college, he got a position as a professor teaching history at Cape Cod Community College.

"I took my dad, and I showed him the classroom and my name on the door — Professor Clark. He just nodded. You know how Daddy is, quiet. But ... I saw the way he looked at it," Ronald says. "He wanted me to have higher horizons, and I can hardly even imagine what my life would've been like had I not lived in the library."