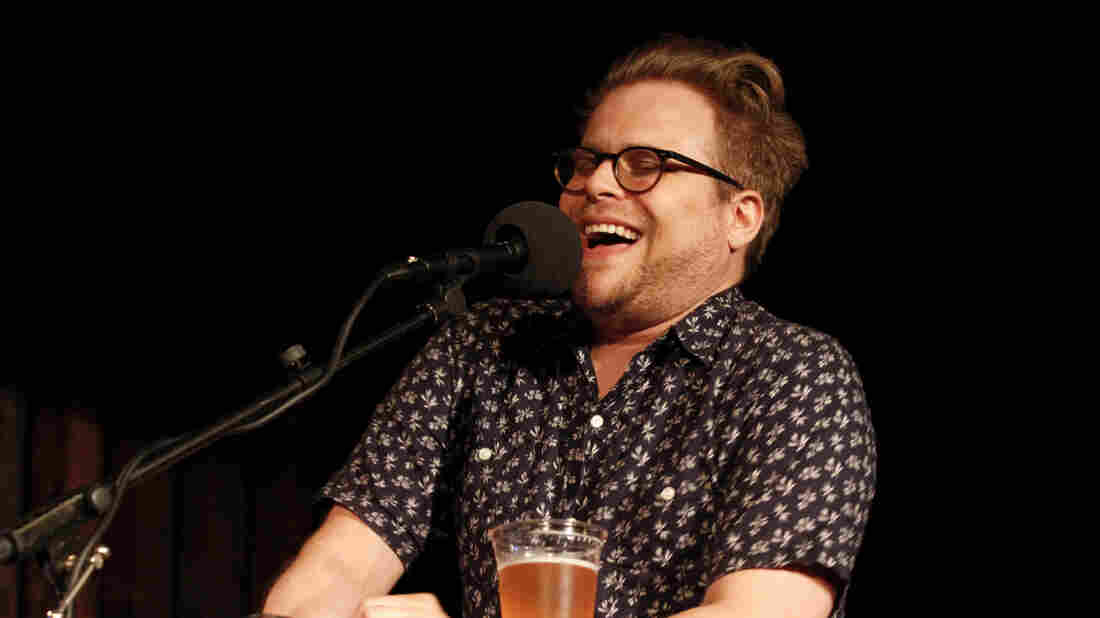 Adam Conover on Ask Me Another. Mike Katzif/NPR hide caption 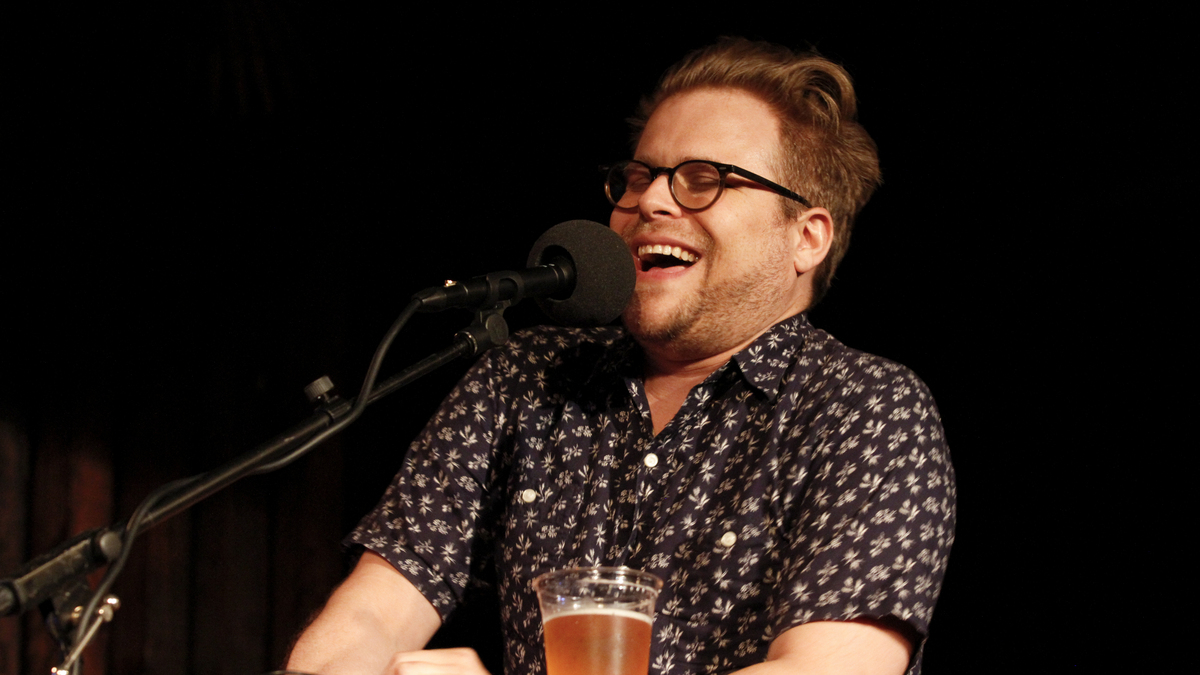 Adam Conover on Ask Me Another.

Against his better judgment, comedian Adam Conover takes a shower every morning. As part of his lifelong quest to uncover the truth behind everyday assumptions, Conover learned something surprising about his daily habit. "The idea that you must bathe every day," he told host Ophira Eisenberg, "is, to a certain extent, a manufacture on the part of the soap industry." Eager to sell more products, companies promote the notion that showering less than once a day makes people unclean and unhealthy—despite evidence to the contrary. Still, knowing his habits are the product of corporate advertising hasn't motivated Conover to change his behavior. "Despite knowing this truth," he said, "I still am stuck in this cycle."

As the host of the truTV series Adam Ruins Everything and the podcast of the same name, Conover's motto is that it's always better to know. "It gives you more control over the world around you if you can understand it as it truly is," he said. "It is also more fun to know." So far he's debunked diamond engagement rings, IQ tests, and funerary traditions, among dozens of other cultural norms and popular assumptions. What people do—or don't do—with that newfound information is less straight-forward. "Putting knowledge into practice," Conover said, "that's a whole other ball of wax."

Conover grew up in a family of nerds—his father is a marine biologist, his mother is a botanist, and his sister has a PhD in physics. He realized that, as a comedian, "I could talk about ideas in the same way that I wanted to in the academic world." After years of open mics, he landed a job writing sketches for CollegeHumor. While working there, Conover created Adam Ruins Everything as a web series; it was picked up by truTV and is currently in its second season.

We challenged the ultimate know-it-all to a game called "Adam Fixes Everything," testing his knowledge of art and architecture that is famously broken or damaged.

What people say about millennials is the same thing they've said about every generation: Younger people are obsessed with technology, and selfish, and they're lazy, and they live with their parents...Guess what? That's 'cause they're young people!

On not going to grad school

I wanted to go to grad school in philosophy...Nobody was like, 'You should!' You know, they were all like, '...you could?'

On Adam Ruins Everything

Our main goal is, we feel that if you're educated on the issue, if you know more about it, you are de facto empowered. Knowledge is only the first step.