Accessibility links
For October: 3 Romance Heroes Who Bare It All There's one thing romance heroes have in common — whether a duke, a workaholic billionaire or reality TV hunk: They look really good with their shirts off. Here are three of our favorites this month. 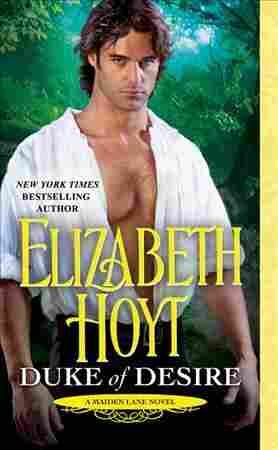 There's one thing romance heroes have in common — whether a brooding duke, a workaholic billionaire or reality TV hunk: They look really good with their shirts off. (Oh, and of course they also move heaven and earth to be with the heroine, once they finally admit their love for her.) These three romances are no exception.

Duke of Desire by Elizabeth Hoyt is a classic romance novel about the redemptive power of love, with a kind and noble heroine and dark and tortured hero. Kidnapped as a sacrifice for the Lords of Chaos — an underground club dedicated violent debauchery — Iris Daniels, the widowed Lady Jordan, gets a reprieve, though she ends up having to marry the Duke of Dyemore for protection. It's not exactly the loving marriage she'd been hoping for — though she does tend to her (shirtless) duke as he recovers from a gunshot wound to his (well-muscled) shoulder.

Despite their rough beginning, she decides to make the marriage work and refuses to give up on her dream of having children. But the tortured duke is determined to end his father's twisted legacy once and for all: He's sworn to destroy the Lords of Chaos and refuses to sire children. The highlight of this otherwise dark novel is a comical conversation between the hero and heroine about what'll he'll do after he obtains revenge: "After your burn the towns and salt the earth of your enemy," she asked, "what will you do then? ... You can't be more than five and thirty — ." A conversation many a romance couple should have. 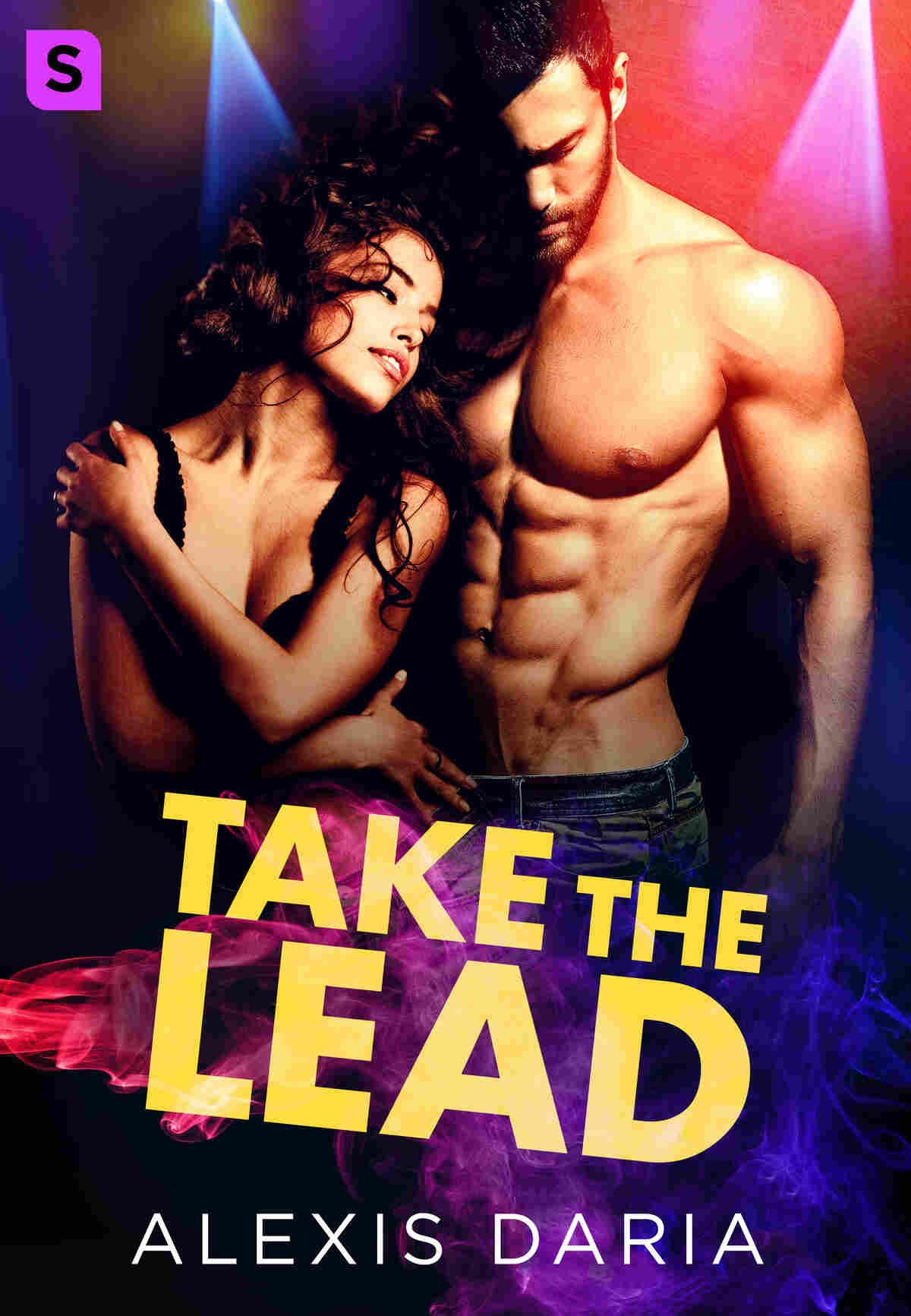 For those who love Dancing with The Stars and reality TV, do not miss Take the Lead, by Alexis Daria. After five seasons on a celebrity dance competition, Gina Morales is determined to finally take the crown. Luckily, this city-loving Latina dancer has a very promising partner: Stone Nielson, a strong, silent and often shirtless type who stars in his own reality show about living in the Alaskan wilderness. Opposites definitely attract. They both desperately need to win — she wants to take her career to the next level and he needs the prize money for his mom's medical bills.

Then their devious producer, Donna, continually sets them up to be the "showmance" of the season. Yes, it'll endear them to viewers and help them win and yes, sparks are flying between them, but Gina refuses to play into the "sexy Latina" stereotype and Stone has secrets he can't risk revealing with the heightened paparazzi attention a public relationship will bring. Their sexy secret romance is tested not just by the crazy world of reality TV, but also by that classic obstacle to HEA — reality. 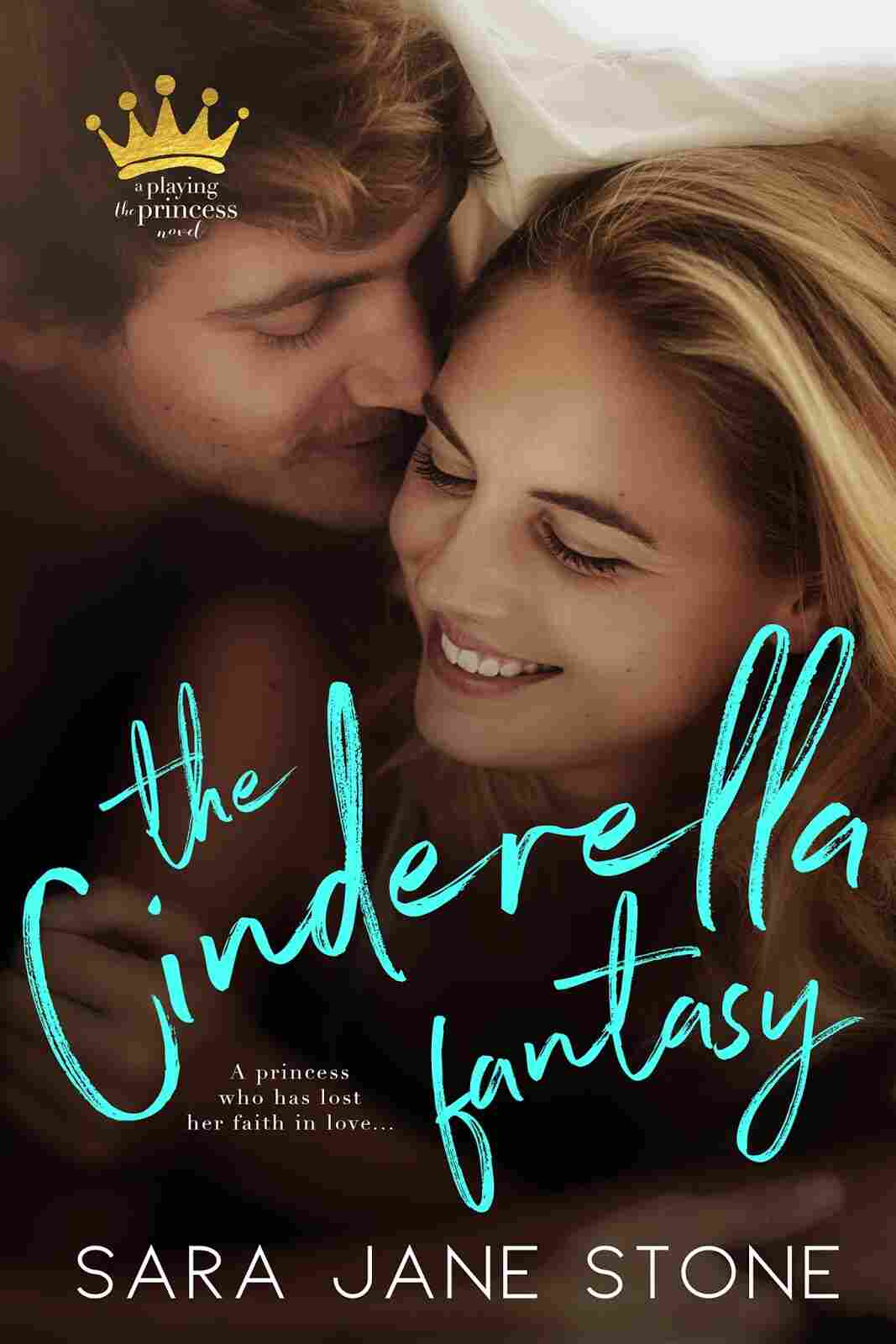 The Cinderella Fantasy by Sara Jane Stone is a sweet and charming novel that matches a workaholic billionaire with a broken-hearted Cinderella, literally. After a devastating break up, Lucy Linden focuses on two things: the children's party business she co-owns with her friends and finding The One. When she's not dressing up as various Disney Princesses for work, she's navigating the whole online dating thing. Of course, it's a never-ending disaster until she connects with a (shirtless) hottie known among her friends as "Mr. Arm Porn." Little does she know, he's Jared Mitchell, her brother's billionaire best friend — and he's only looking for some fun in the bedroom. But as he inevitably falls for Lucy, he must choose what comes first: his business empire or pleasure. This romance feels fresh and truly contemporary in the way it refuses to shy away from the trials and tribulations of online dating. But unlike most right-swipes, this novel ends happily ever after.