Accessibility links
Mortician Explores Cultures' Many Paths For 'Sacred Transition' Of Death Caitlin Doughty, whose Los Angeles funeral home specializes in alternative ceremonies, traveled the world to collect stories about how different peoples send loved ones off to the great beyond. 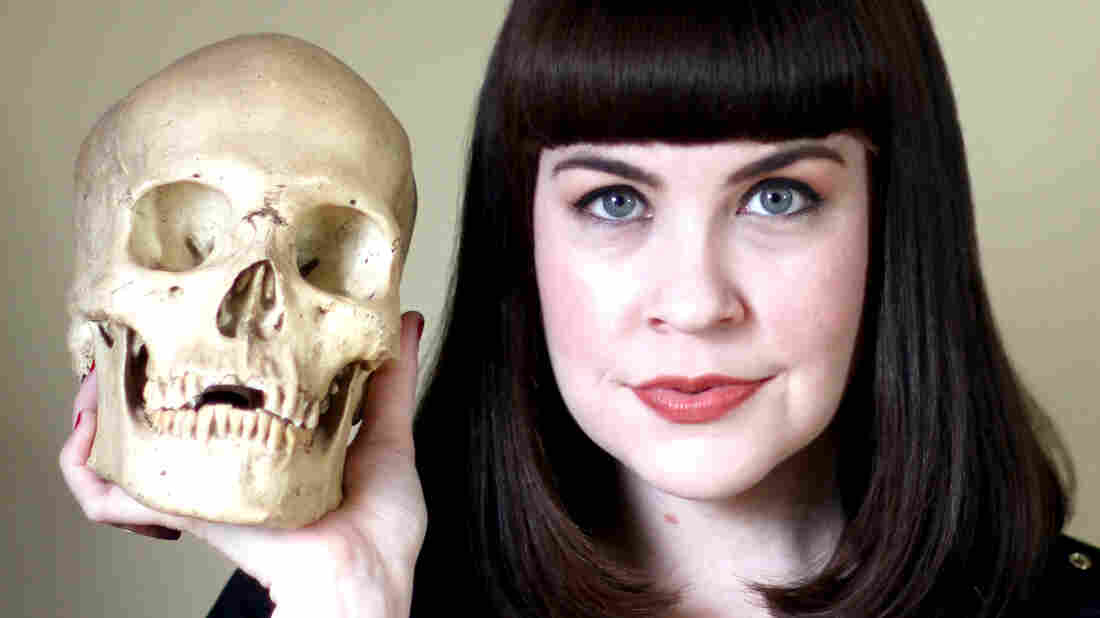 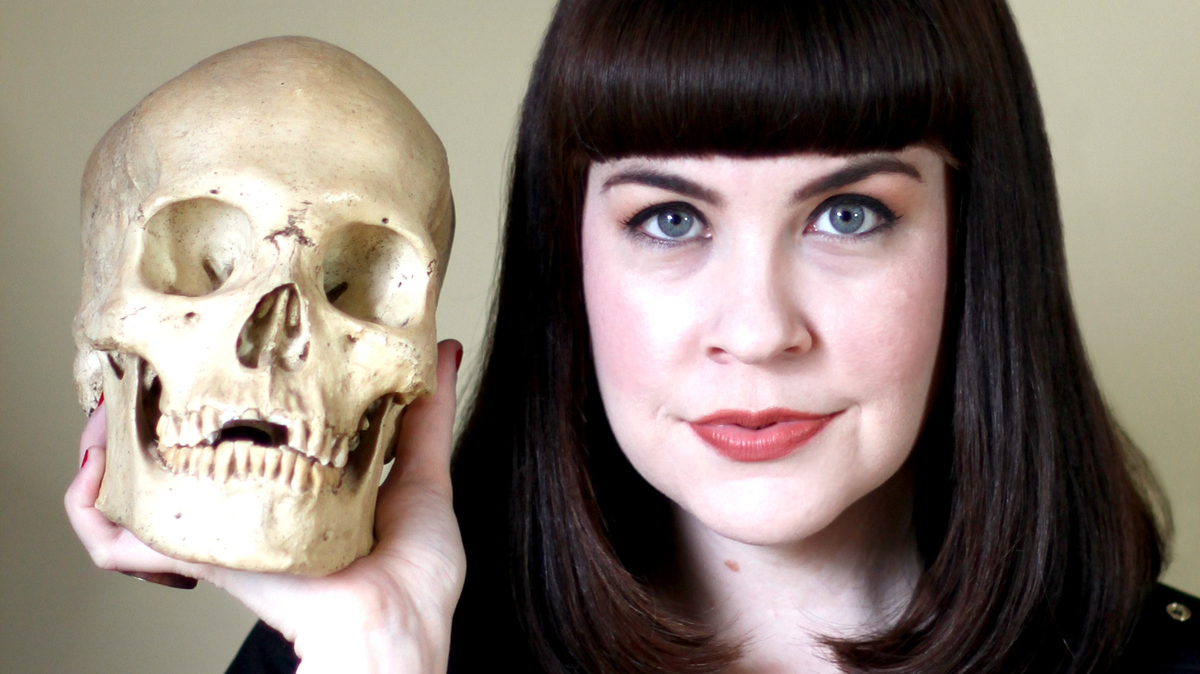 Mortician Caitlin Doughty has traveled around the world exploring the ways other cultures approach death.

When Sandra Daugherty's father died unexpectedly at 73, there was no plan. The only thing the family knew was what Grady Ross Daugherty didn't want.

"He was really freaked out about cement liners," said Sandra. "Like this Tupperware container that you get placed in, in the ground. He hated the idea of that. But other than that no wishes. He would say just surprise me. With a twinkle in his eye."

She decided not to choose a standard funeral.

"Every funeral I've ever gone to was awful, like the funeral parlor smell, and the way the casket looks and the fake flowers. It just always felt tacky and kind of empty."

So the family opted to go green. They went to a small funeral home in East Hollywood called Undertaking LA that offers alternatives. For one, it doesn't recommend embalming. And it offers caskets that are more like baskets, made of wicker or sea grass, and designed to decompose quickly, along with the body. Sandra Daugherty says it was exactly what she wanted. "My dad, it's been two months and three days since he was buried. And I know he is already back to the universe."

As it happens, the owner of Undertaking LA is passionate about delivering loved ones to the great beyond in just the right way. Caitlin Doughty is a mortician and the author of the book From Here to Eternity: Traveling the World to Find the Good Death. It's something of a travelogue of death rituals. And one thing she found in compiling the stories in the book was that rituals that are deeply meaningful in one culture are often viewed with a mix of horror and fascination by another.

She opens her book with an example that dates back to Canada in the 1600s. A French priest recorded what he observed among the Wendat People.

"They would wrap the dead in beaver robes on a scaffold and after a certain amount of time they would take them down and remove the flesh from the bones to put them in a large communal burial pit. One things that was interesting — he came to convert the indigenous people, but even he could see how much love and tenderness was put toward this process. As they were wrapping the bones to put them in the communal burial pit, he said, 'Isn't this an example to inspire Christians?' And then he went on to say, of course they should still be Christians, it's barbaric and savage what they do."

And in Japan, Doughty learned of a cremation ritual called kotsuage.

"Here in America when we pull out the bones after a cremation we grind them down in a machine called the cremulator to the ashes we know in a scattering or in an urn," Doughty said. "But in Japan, they pull out the full skeletonized body from the cremation machine and the family stands around it with chopsticks. Starting at the feet they pull the bones individually and place them in the urn." 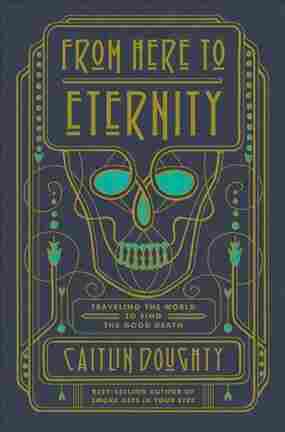 From Here to Eternity

Traveling the World to Find the Good Death

It's a delicate ritual, and intimate.

And hard to imagine here in the United States where, just a generation ago, cremation was practically forbidden. It has long been against Jewish law. And it wasn't until 1963 that the Vatican allowed Catholics to be cremated, with restrictions.

"People were horrified by cremation," Doughty explained. "They thought it was burning your friend. And you can have burning as this idea of just, you know, hell. And there's holocaust imagery, and there was just such a resistance to adopting cremation."

That's one reason why, when we visited Undertaking LA, we were the rare guests that Caitlin Doughty ushered into the brick, factory-like space that contains two cremation machines running at full blast. There, we met Mike Munoz, the crematory operator, who handles first the bodies, and then the ashes. At 22 years old, he is committed to spending his life caring for the dead. He offered to open the door to show us one cremation that was nearly complete. It was a surprisingly peaceful sight: just a hint of bones, white as lace, lit by slowly undulating flames. "It's beautiful," said Doughty. "You don't want to be the one who says a cremating body is beautiful, but cultures all around the world have open air pyres because it's a sacred transition for many people."

Caitlin Doughty, is just 32, but is accustomed to thinking ahead. She wants a green burial. Dust to dust. Unless there's a way to be laid out above ground.

"The model for this is the Tibetan sky burial, where when someone dies they are laid out to be eaten by vultures. Hence the name "sky burial." The Buddhist idea is that your body isn't worth anything to you anymore, so why are you trying to hold on to it? Why don't you give it back to other animals to take up into the sky? And I think that's gorgeous."

Caitlin Doughty's new book is From Here To Eternity: Traveling The World To Find The Good Death.

Anny Celsi contributed to this story.