Accessibility links
Amy Tan Revisits The Roots Of Her Writing Career In 'Where The Past Begins' In a new memoir, the Joy Luck Club author searches her past for the sources of her creativity. She says, "I certainly think that the bad experiences ... shaped me as a writer." 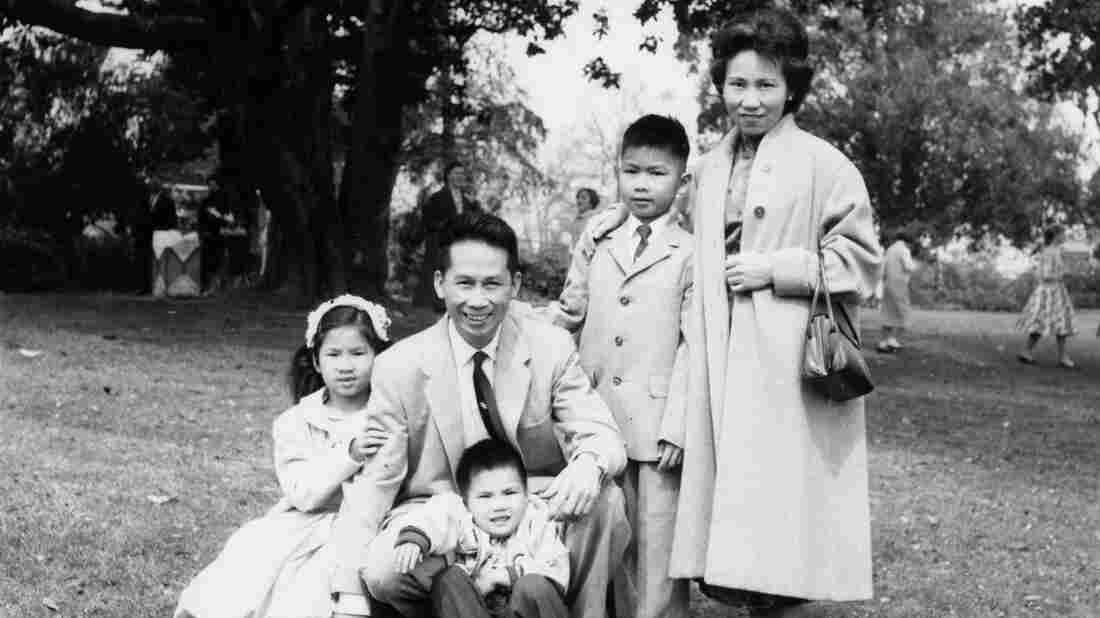 Amy Tan (pictured with her family in 1959) found startling information about her parents while sifting through a treasure trove of family papers. Courtesy of Amy Tan hide caption 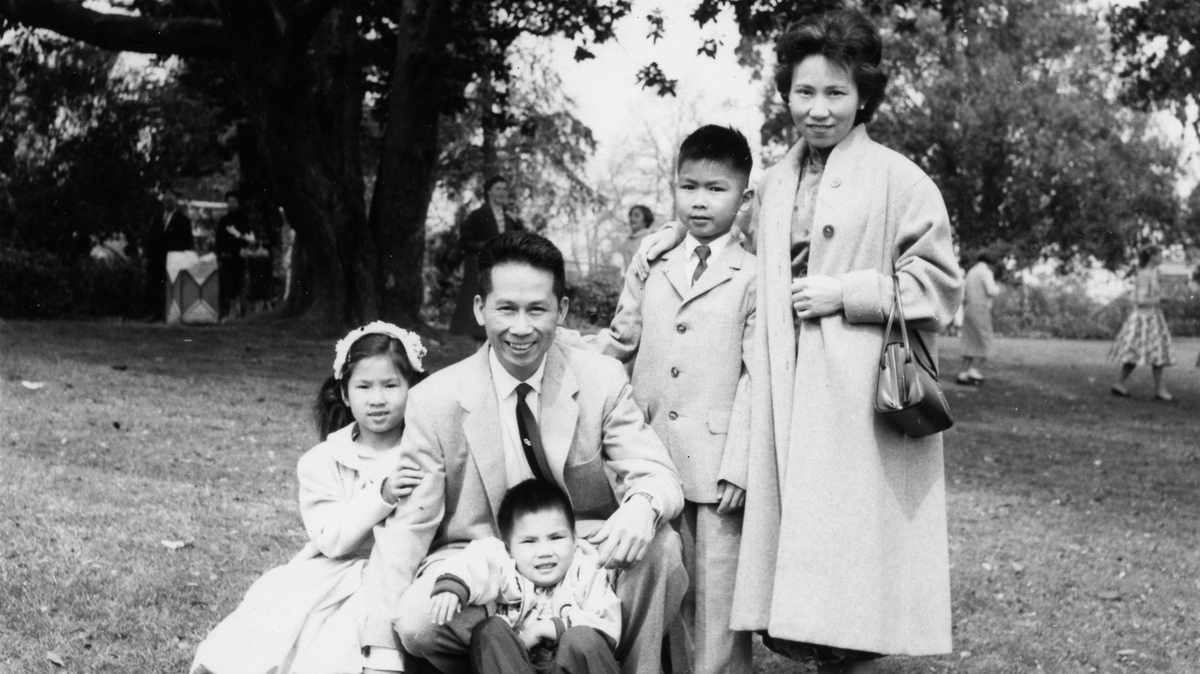 Amy Tan (pictured with her family in 1959) found startling information about her parents while sifting through a treasure trove of family papers.

Amy Tan loves jazz and classical music. "I have a Steinway, which was my life's dream," she says, sitting at her grand piano in the middle of her New York living room. When Tan listens to a piece of music, she imagines stories to go with it, so she always listens when she writes. 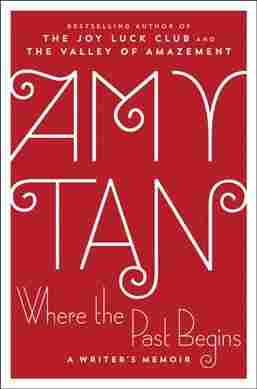 Where the Past Begins

Tan is best known for novels that focus on mother-daughter relationships and Chinese-American culture — novels like 1989's The Joy Luck Club. Her latest book, Where the Past Begins, is a writer's memoir. In it, Tan delves into her past to uncover the sources of her own creativity.

She says she wrote her new memoir to the tune of Sergei Rachmaninoff's Concerto No. 3 in D minor, a piece she used to hate. Today, the concerto reminds her of her past. "This is my mother; this is my life; these are the moods; and this is where I went. This is me as a young woman."

Tan may love music now, but she hated it growing up. Back then, she had to practice piano every day, and felt burdened by her parents' aspirations for her: a concert pianist, if not a doctor. "Even to this day, I realize that so many of these expectations — having to do with both becoming a doctor, becoming a pianist — led [me], in part, to be a writer," she says. "I wanted to be just myself — and I was, inside. And that private little place that I was was the writer."

While working on her memoir, Tan discovered that some of her parents' expectations were based on a false premise — a test that, according to her parents, indicated she had a very high IQ. "I had a feeling that I wasn't really that smart, that the test had made a mistake. And yet there was this expectation," she says. "So I grew feeling that I was a fraud."

Tan looked into that test and discovered it had nothing to do with her IQ; she had just been part of a study on early readers. It was one of a number of revelations she uncovered while sifting through a treasure trove of family papers. Among the meticulously preserved documents, letters and photographs, Tan found startling information about her parents. She holds up one example. "This was for their application for renewing a visa or something that would enable them to stay in the United States," she says. "So that was something else I discovered: They were illegal."

The collection raised questions about Tan's family history, both in this country and in China. It also made her think about the ways the past can be transformed into a work of fiction.

"As I looked at these things, whether they were documents or photos, these emotions came up," she says. "And I realized if I took those emotions, I could write a story about them. It's the combination [of] the emotions that came up and the confusion, the misunderstanding and the discovery of the lies, the variations. That's where you find stories." 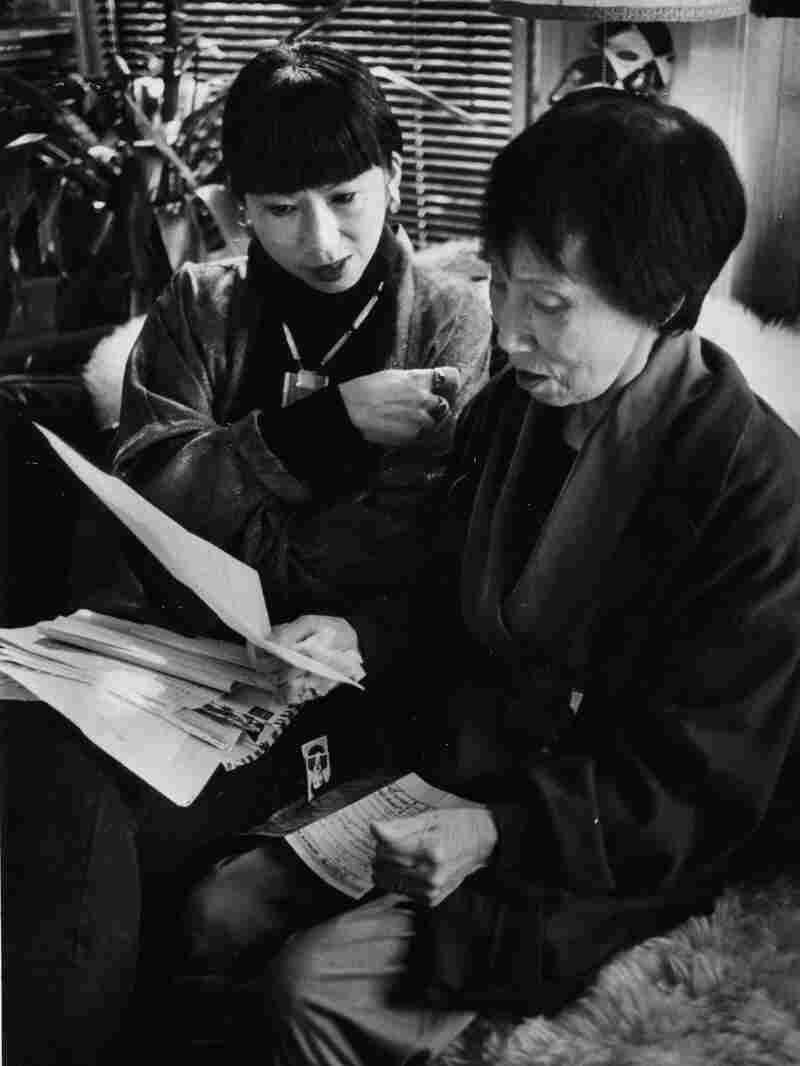 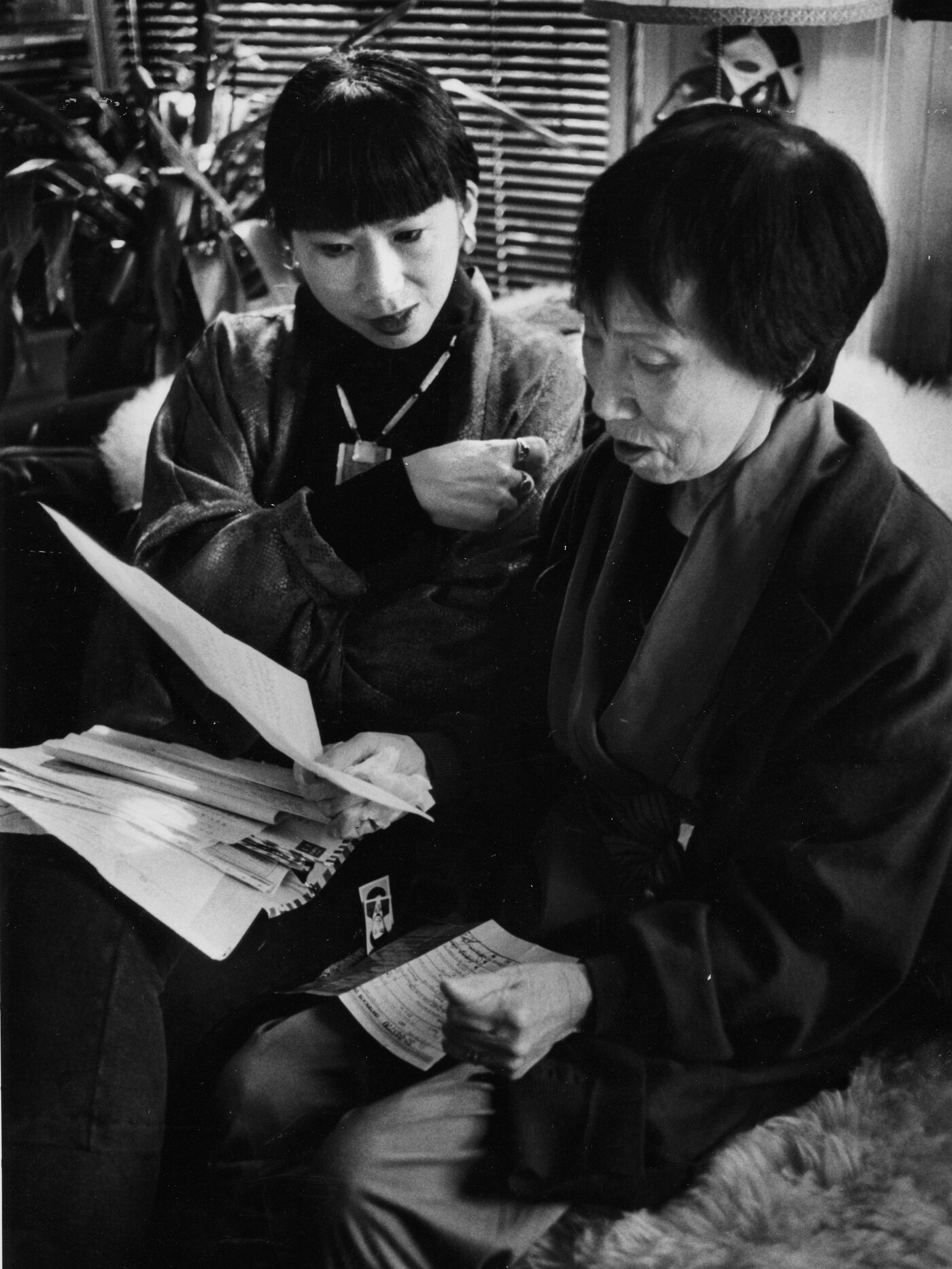 Tan's mother, Daisy Tan, translates a letter for her daughter in 1989.

As Tan meditated on the connection between memory and creativity, she realized that, just as memories can inspire a story, writing can also trigger memories. This prompted her to write down the details of a day when her mother threatened to commit suicide. Tan says experiences like that made her the writer she is today.

"When you're a child dealing with uncertainty and the moods of a mother who might kill herself, you observe what's going on. So I don't know whether I would have been [as] observant of people's intentions, their emotions, pretenses, their secret desires. I certainly think that the bad experiences ... in my life shaped me as a writer."

Now, Tan wonders how her deep dive into her past might affect her future writing. "Will my stories become darker? Will they be more emotionally intense? Or will I have a better understanding of myself that would enable me to write a different kind of story?"

Some may think Tan's work is about family or the immigrant experience. But really, she says, her stories are about emotional identity and how you become who you are.

Sydnee Monday and Nicole Cohen adapted this story for the Web.