Accessibility links
Leveret Will Lift Your Soul With Squeezeboxes Featuring a melodeon, concertina and fiddle, the English folk trio's euphoric "Ricer II" circles round and round like a kitten chasing its tail. 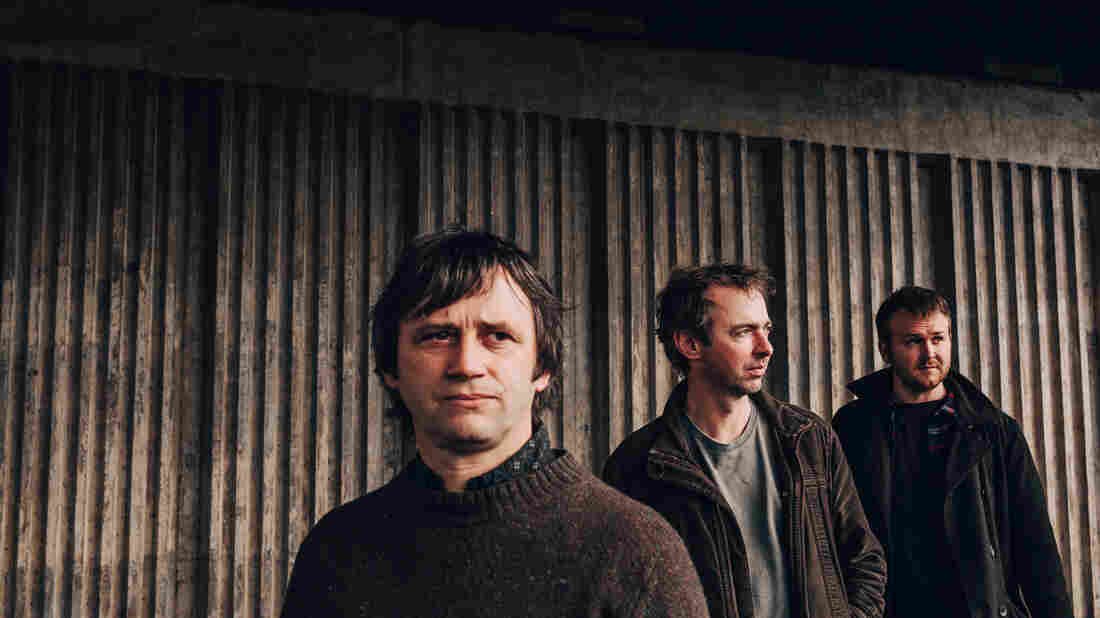 Leveret's Inventions is out now. Elly Lucas/Courtesy of the artist hide caption 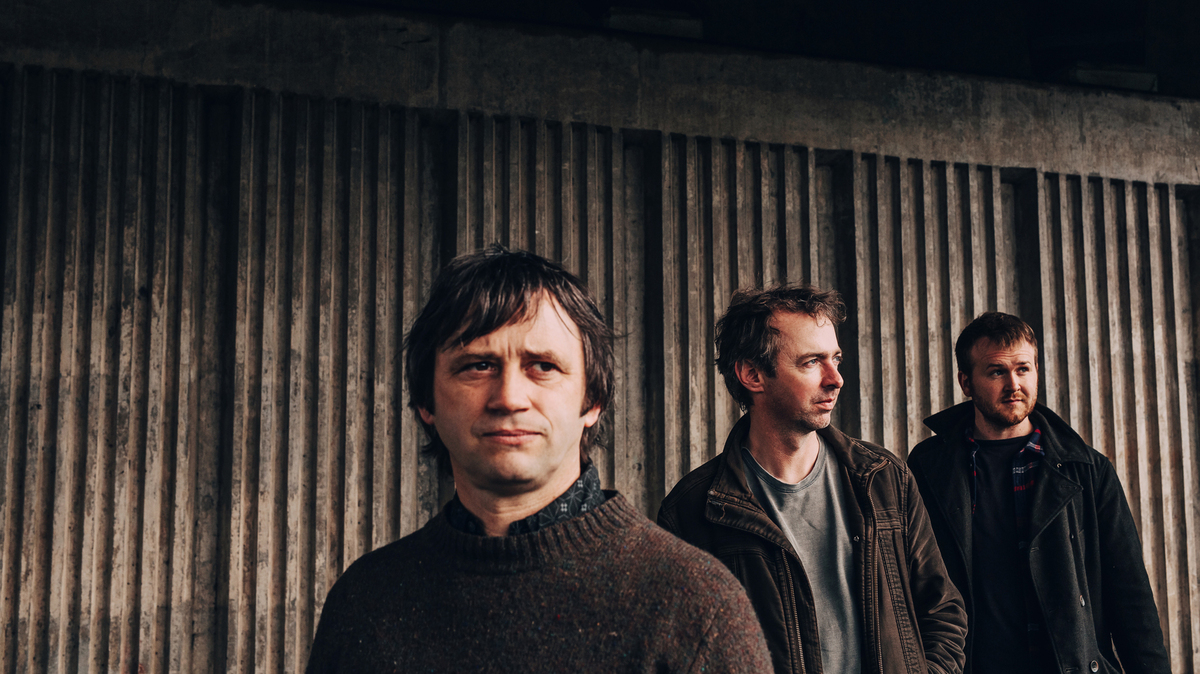 Leveret's Inventions is out now.

Elly Lucas/Courtesy of the artist

In the close-knit world of English folk music, Leveret boasts an impressive pedigree. The trio's Andy Cutting is renowned for his mastery of the melodeon, a type of accordion with a push-pull mechanism for intonation that imbues it with a wheezy kick. The band's fiddler is Sam Sweeney, of the flamboyant nu-folk band Bellowhead, and its concertina player is Rob Harbron — both are deft and expressive musicians in their own right. (The concertina is yet another variety of squeezebox, a small hexagonal specimen with a pure, invigorating honk.) Within its respective milieu, Leveret might be considered a supergroup were the term not anathema to the band's entire ethos: introspective, understated, minimalist.

That's not to say that Leveret's music lacks spunk. The trio's 2015 debut, New Anything, resurrected old tunes with charismatic zeal, infusing what Sweeney has described as England's "lumpy" traditional repertoire with a newfound sense of propulsion. It was followed in 2016 by In The Round, a live album that paid tribute to the group's singular chemistry. Leveret's members have stated on multiple occasions that their music is not so much arranged as felt, operating without predetermined parts — a jam session. So profound is the trio's communion that its players seem telepathic, charting a rippling musical terrain visible only to each other.

Leveret's latest effort features exclusively original material and is aptly titled Inventions. In an album overflowing with lovely melodies, "Ricer II" is the most baldly euphoric. (The tune was composed by Cutting, who named it after a potato ricer, presumably one that brought him especially great joy.) The happy-go-lucky number skips along in accelerated triple-time; about halfway through, it even goes so far as to change keys, modulating triumphantly with the gusto of a Broadway finale. "Ricer II" is neither difficult nor complex, just two short parts that circle round and round like a kitten chasing its tail.

Inventions is out now via Root Beat Records.