Accessibility links
Liza Anne's 'Paranoia' Is Internal Warfare, Externalized Liza Anne cracks open the cage of anxiety she says she's lived in for most of her life with a seething, slow burn of a track. 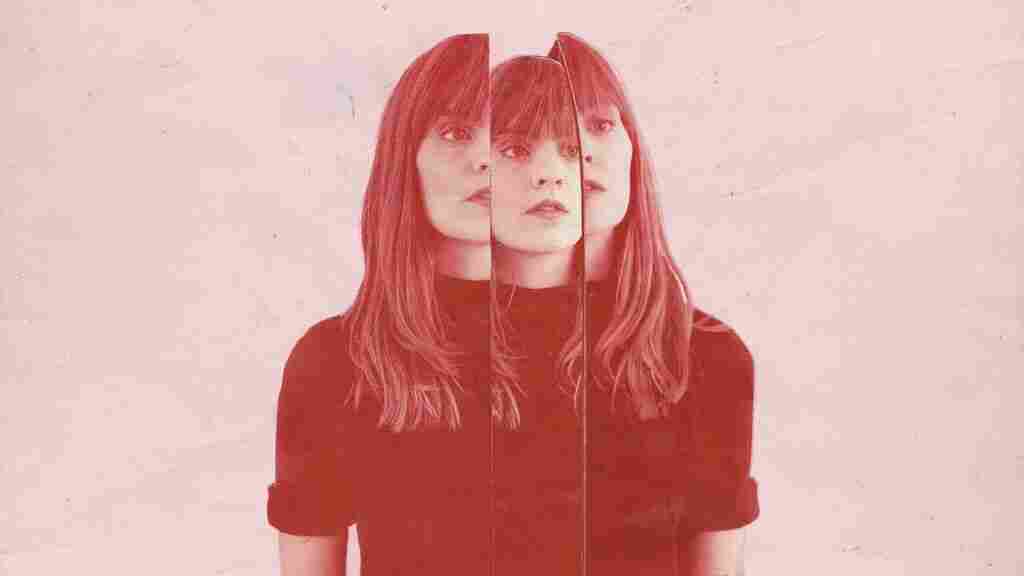 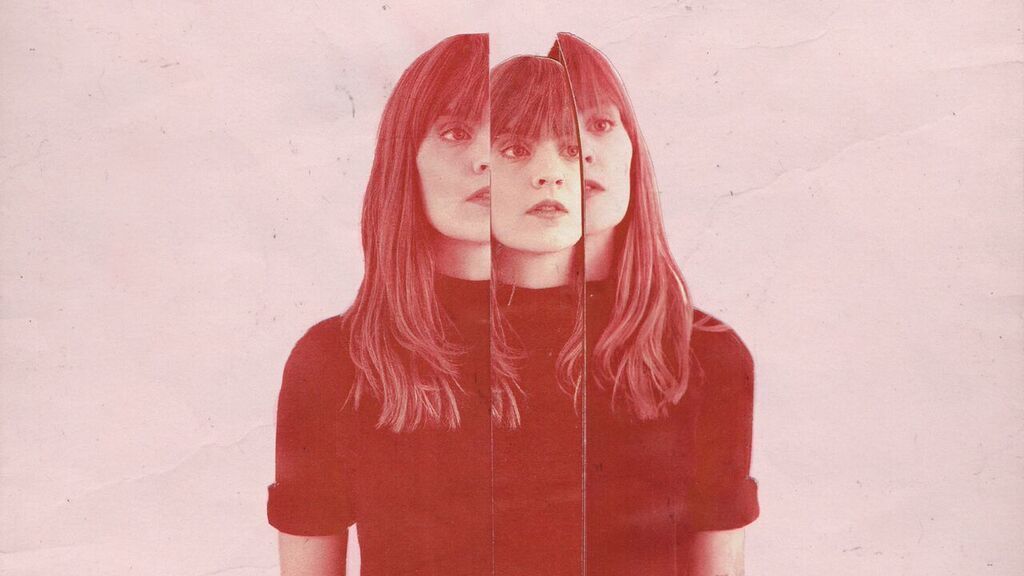 Tom McGeehan/Courtesy of the artist

It's only sexy to be sick sometimes. Or more precisely, only some types of sickness are sexy. Passionate fevers. Tragic, romantic consumption. Artistic mania. Poetic depression. The spectrum of socially acceptable mental illnesses is about as wide as a pinky finger — paranoia and anxiety aren't even on the same hand.

Nashville singer-songwriter Liza Anne Odachowski makes music about the stuff that happens way outside of the "sexy" spectrum. Her latest single, "Paranoia," premiering here, is bold in both sound and subject, cracking open the cage of anxiety she says she's lived in for most of her life. "Growing up, people would always say I was too happy to be depressed, or too social to have anxiety," Odachowski tells NPR Music, who performs as Liza Anne. "It's pretty inhumane to expect a human being to represent only one side of themselves."

"Paranoia" leans into duality. What starts as a seething, slow burn of a track builds into a poppy bridge and chorus and then slams suddenly into a blown-out, distorted refrain. They are big sounds from an artist whose last record, Two, was largely acoustic and introspective. "Paranoia" is internal warfare, externalized.

It's not a bad time in the world to be thinking deeply about the experience of mental illness; how it comes to be, how it might feel to grapple with it, and how to help those living with it. "You brush it under the bed / Another time / But it won't stay down," sings Liza Anne, elucidating a problem much bigger than this song.

When illness is romanticized into avoidance — not looking straight at it or giving it the treatment it needs — it can fester. With "Paranoia," Liza Anne demonstrates the famous first step to recovery: Admit you have a problem. And, at least in the case of this song: Be bold, tell it loud, and make the truth impossible to turn down.